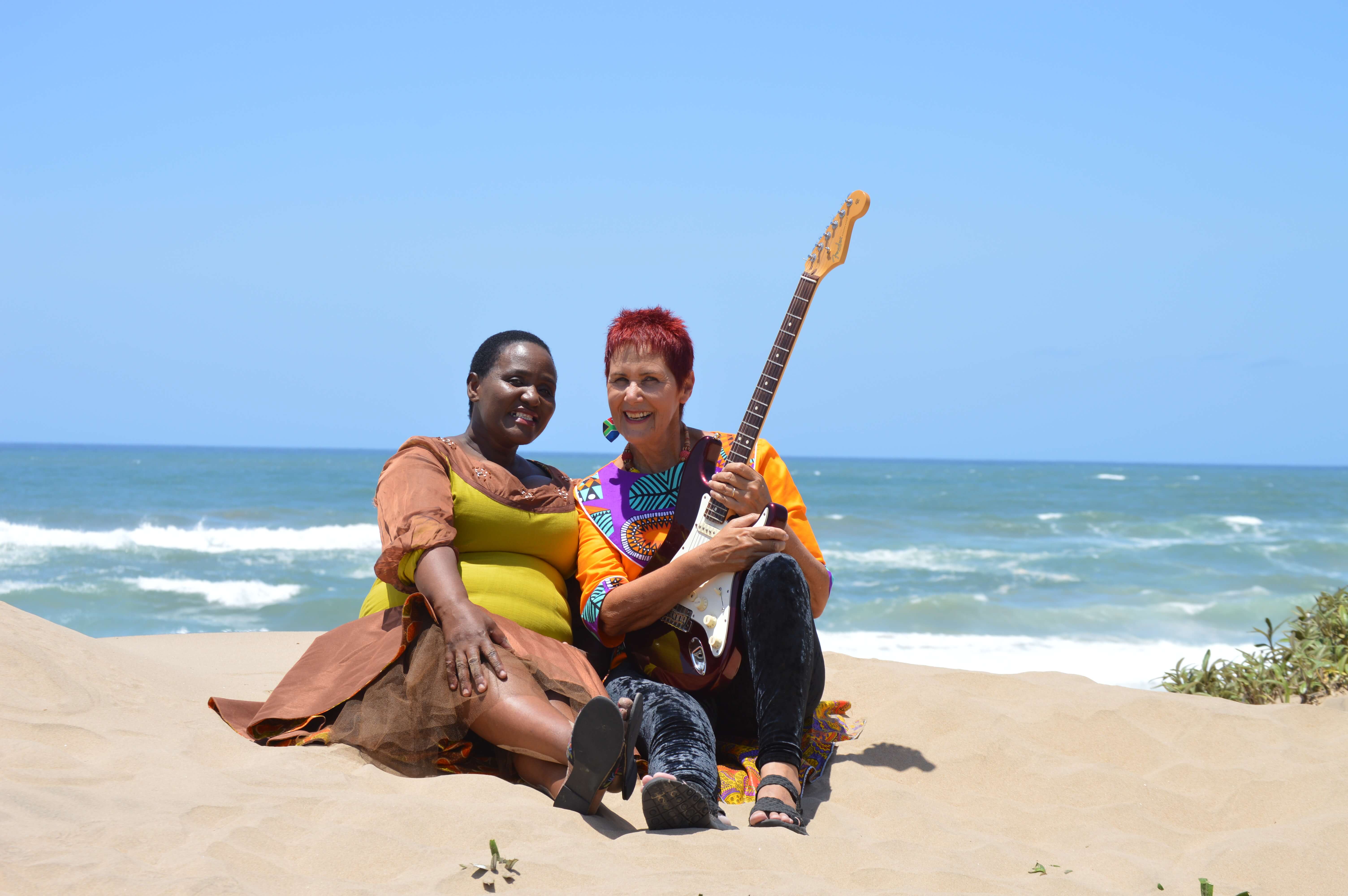 The tour begins with a concert with the legendary diva Abigail Kubeka at Sophiatown TheMix on February 9th and will be followed by concerts in Durban and Cape Town.

Sharon is super excited to be returning home as she comments, “I literally can’t wait to be back home and see fans and friends dancing at our concerts. We’ve come a long way over the years bringing peace and unity to communities across the globe, but there is no place like home and this is going to truly be a spectacular opportunity for Nonhlanhla and I to share our new music and stories.”

This tour revisits cities that Sharon, Nonhlanhla, & the Peace Train visited just over 25 years ago, Dec. 1993, in South Africa. Sharon remembers that as a bonding time with everyone living together on the Peace Train, “as an experiment that for the first time in our history we could live and travel together as a multiracial group across the country. Nonhlanha and I, from opposite sides of the race divide, were able to achieve that as musicians and activists. We had 100 singers and a 12-piece band plus crew and parents as chaperones, a TV crew and invited Ladysmith Black Mambazo to join us.”

Time of the show is 7pm.

The Afro-Jazz-Contemporary fusion album features all original compositions by Nonhlanhla and Sharon and showcases their distinctive voices and gorgeous harmonies complemented by the instrumental virtuosity of Sharon on guitar; Qhubekani Mthethwa on bass; Charles Boykie Mnomiya on drums; and Sanele Phakathi on piano and synthesizer. 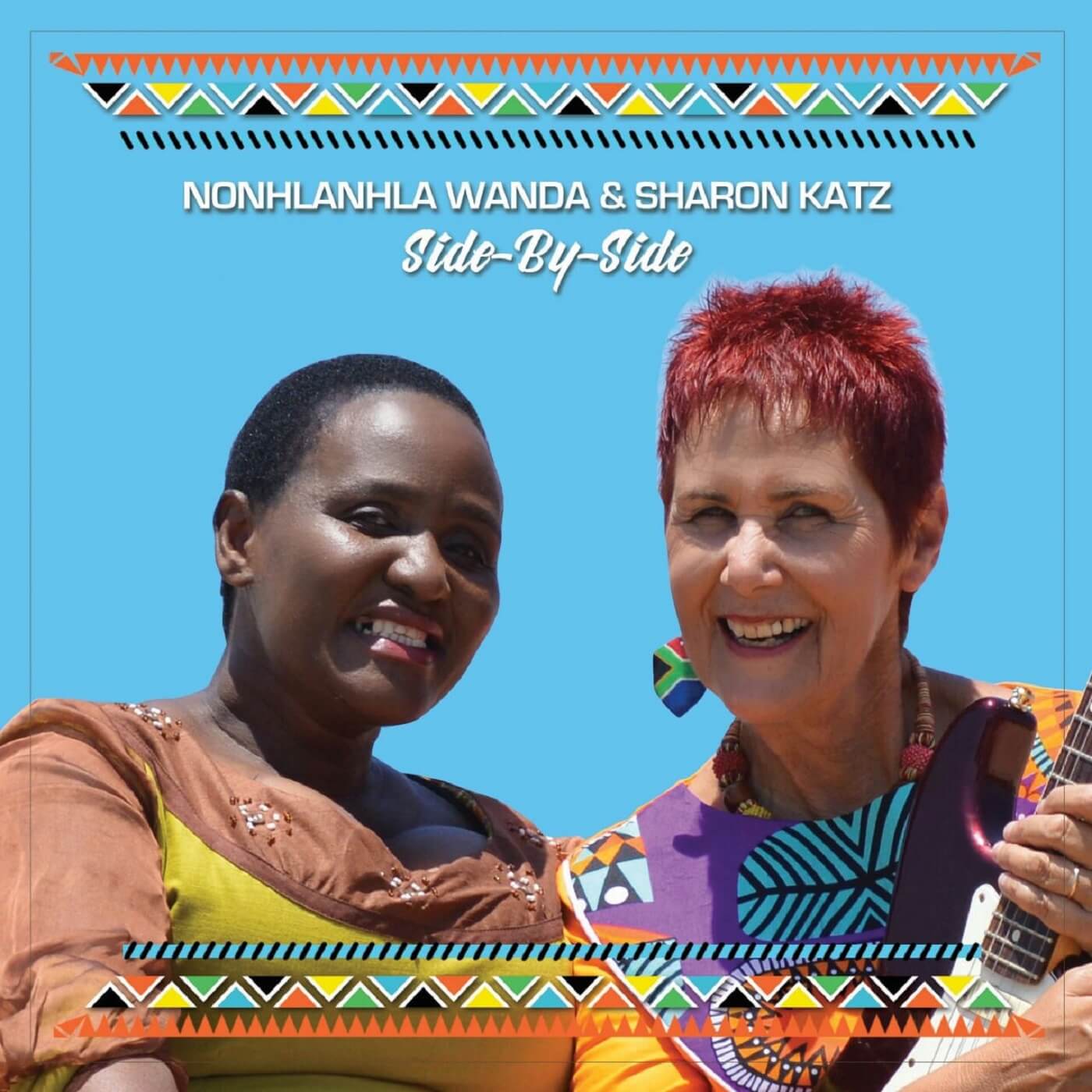 Sharon and Nonhlanhla are also the subjects of the multiple-award winning film, “When Voices Meet.” It documents the role of The Peace Train in creating South Africa’s first, 500-voice multiracial youth choir in KwaZulu-Natal in 1993; its groundbreaking concert tour across the country in support of the first democratic elections; The Peace Train’s first tour of America after President Mandela was elected; and the long-term impact of the project as told by the participants 20 years later. The film, which premiered at the Durban International Film Festival, has won awards at over 30 film festivals around the world and been broadcast in over 50 countries. John Kani and Abigail Kubeka are also featured in the film.

In 2018 The Peace Train initiated a multi-national project called “Transcending Barriers” which is designed to foster peaceful relationships between the countries of Mexico, Cuba, South Africa and the USA. In June 2019, Katz will perform with 2,000 children in Tijuana Mexico, and in November she will present a full production featuring Cuban, South African, American and Mexican children at the 33rd International Choir Festival in Santiago de Cuba.

The duo contributes proceeds from their concerts and CD sales toward social development projects in South Africa, including supporting a children’s home, bursaries for orphans, after-school cultural programmes, and therapeutic music projects across the country.

In addition to their own CDs, the group was recorded on the Carnival! album with Sting, Tina Turner, Elton John and Madonna. They have also recorded with Dolly Rathebe and Abigail Kubeka and featured Ladysmith Black Mambazo on The Peace Train’s original tour.