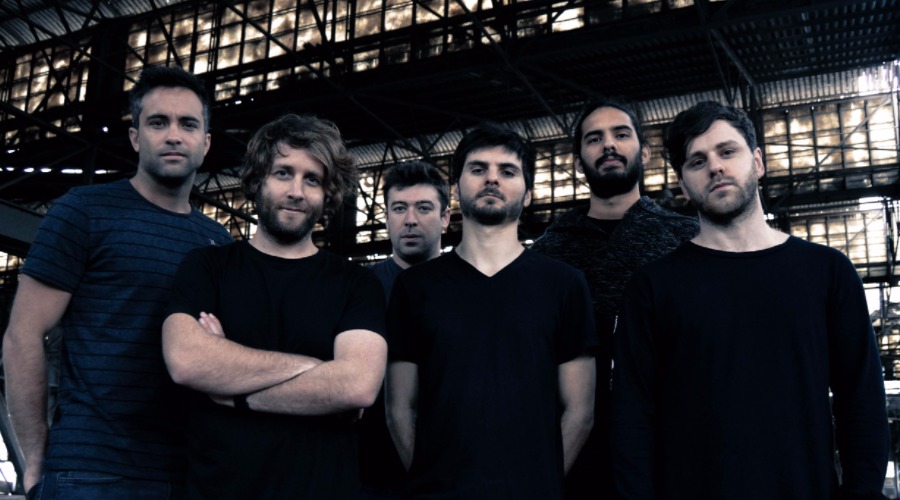 Dustland Express have just released their debut album “ The Question,Sir, Is Why?” 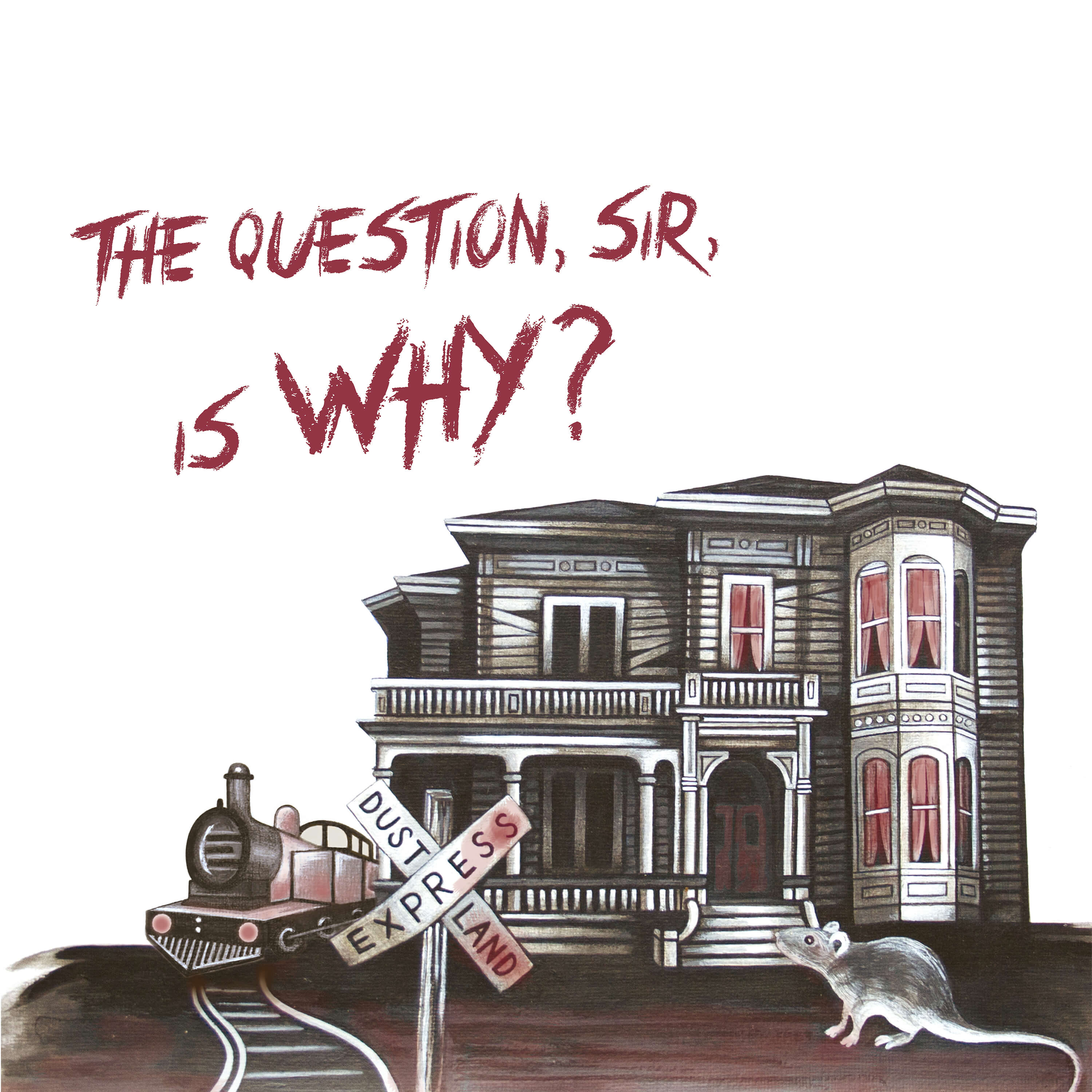 Fashioned from the twisted wreckage of Man In Suit in 2008. Former members, Scott, Brent and Kamil found themselves alone… floundering in a void… bereft of propulsion and power.

It was this that drew Zack to his three friends, and compelled by a heart of gold and a yearning for brotherhood, he offered up his services as bassist. The months passed, the world changed, and after some time, Mike was discovered. Young and full of vigour, this boy of unflappable self-possession, brought a new kind of energy and drive to the now fully formed monster that would become the Dustland Express.

The songs were created in a vacuum of ebb and flow, holed up in a small, unassuming home studio perfumed by the aromatic whiffs of flavoured smoke and resonant with the clink of glass and talk of dreams. The melodies were constructed, then deconstructed; songs were scrapped mid-way through; vocals were sung and re-sung, and ideas, meaning and subtext were debated with force. Dustland Express would not shy away, it would mean something, and would say something. It would talk to what lay at the heart of each member – what was most important – it would address the poison at the centre of an ugly society, and would condemn the rot entrenched like a cancer within the world. Ambitious and naive, maybe; exciting and rousing, yes.

Dustland Express would be a fucking call to action. A scream. A shout. An eye to the future, with a fist to the sky. Its debut video, The Poetic Injustice of Rats, is a brazen call to arms. An infectious melding of orchestral touches, forceful guitars, and over-the-top, passionately angry melodies, combining to shape and define the visual and aural statement Dustland Express wants to make. It is rock, it is pop, it is punk, and it craves your company.
Unfortunately in 2014 Brent had to leave the band due to having too many commitments and not having the time to put his heart into Dustland Express. This is where Gareth stepped up to fill Brent’s shoes on guitar.
In 2015 Zack decided he wanted to go see what the other side of the world had on offer for him and with that he shipped off to South East Asia. A friend of the band, Brendan offered his services as temporary bassist. After Zack’s return there were months of discussion and eventually the band decided to bring on Brendan as third guitarist.

The completion of its debut album is at hand. The long journey, the disheartening moments, and inspired ones will all finally bear fruit, and for good or bad, Dustland Express is beyond proud. The Question, sir, is Why? is a determined, stirring, and above all original collection of ten songs, marking the first ever full length release from Dustland Express.