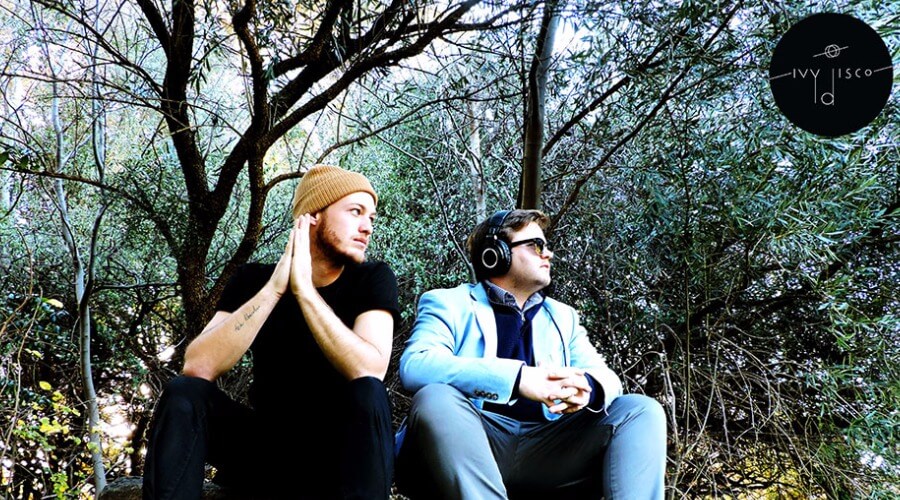 Ivy Disco is an Electronic Dream Groove act comprising of Marc Shawn Brown (Vocalist) & Duane De Jager (Producer). A mere 8 months ago, the cosmically inclined individuals began piecing together an electronic project with the dream of unifying diversity in all aspects and defying the norms of electronic music.

The South African duo, Ivy Disco, emerged as the dreamchild of the endeavour. An act that could piece together the vision the two individuals shared. Situated in Central South Africa, they started composing the electronic project in their own home studio. Their first album ‘After the Future’ is a 7 track musical documentation representing their life experiences through music. 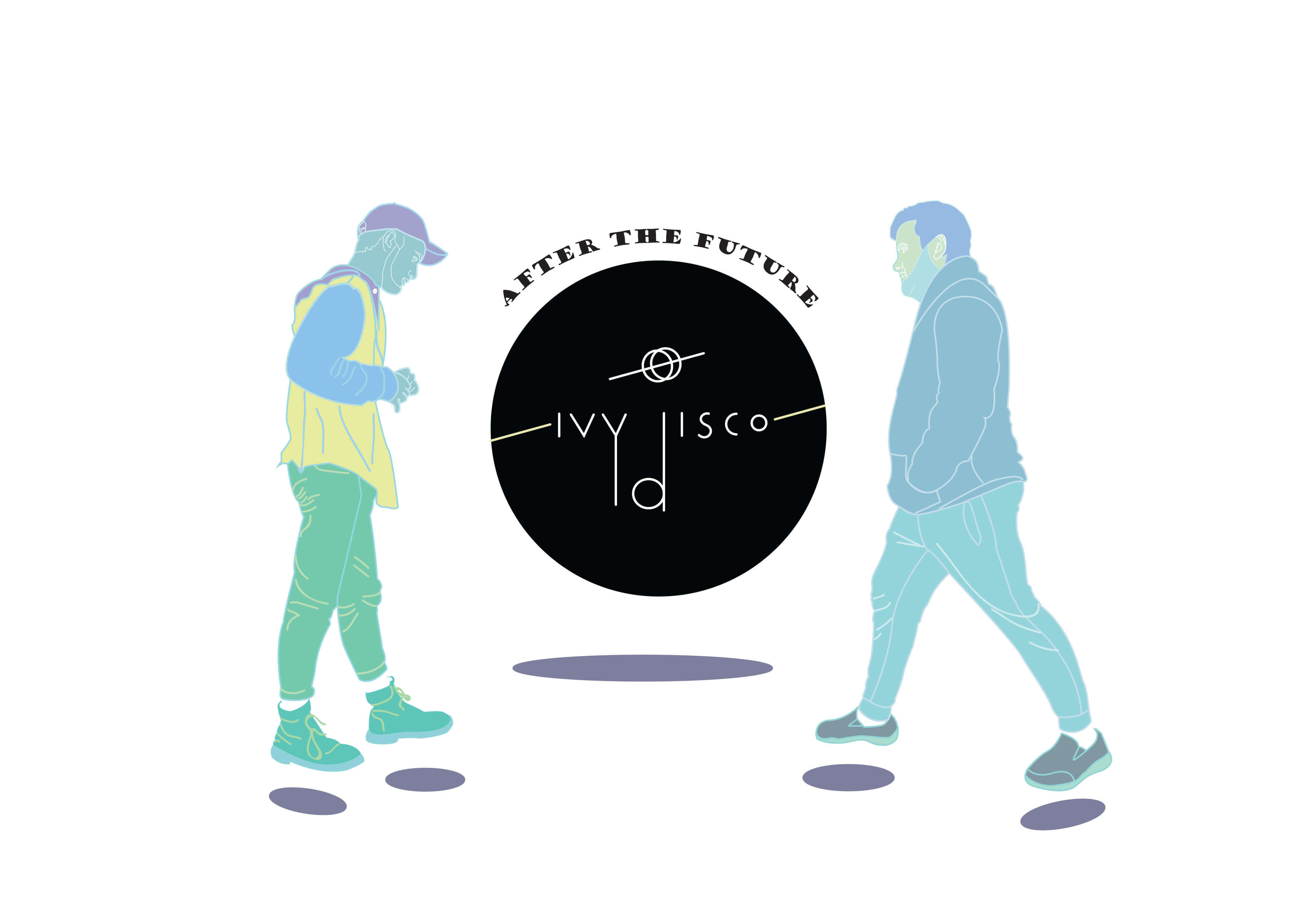 Listen to the album here BandCamp