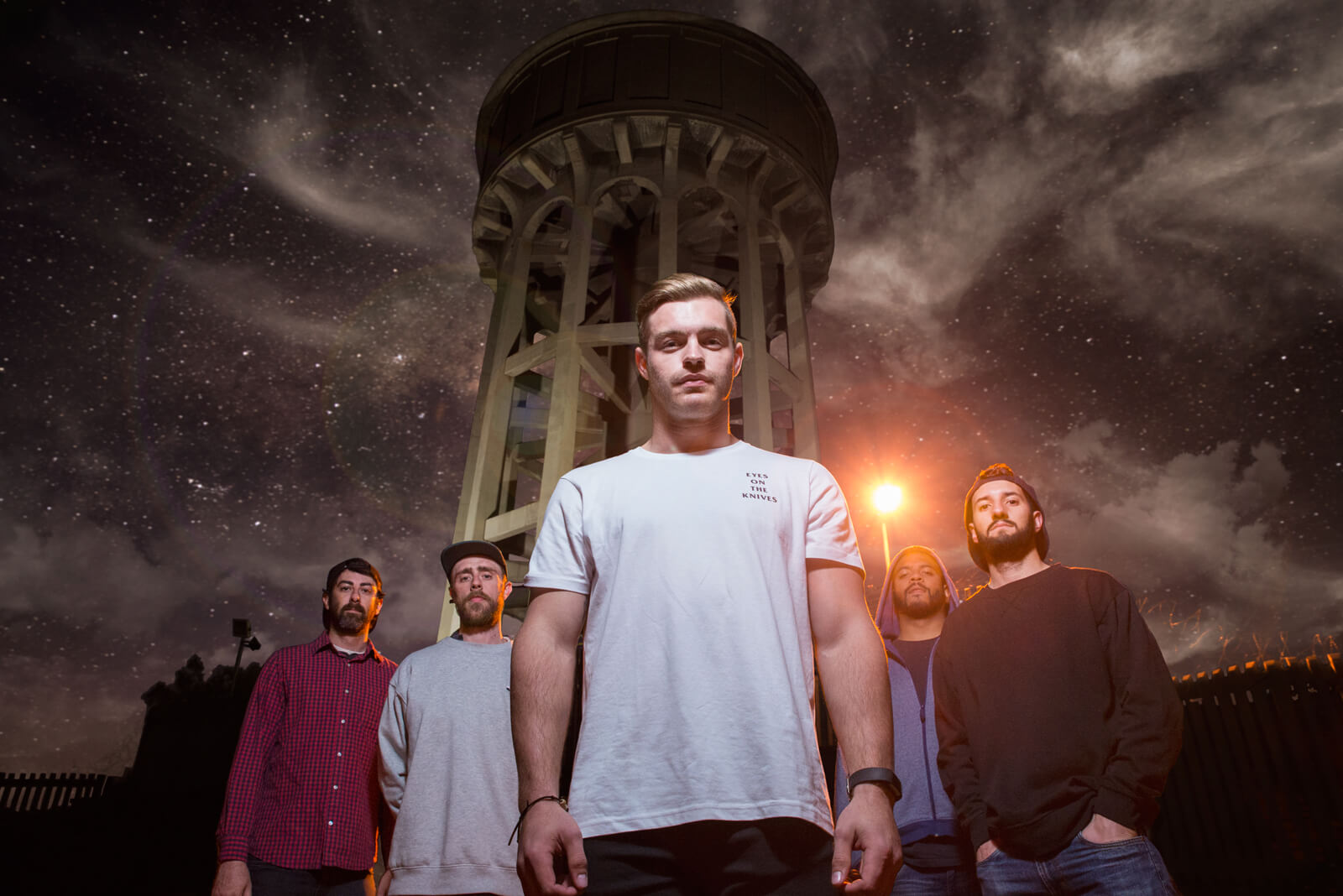 Johannesburg based metalcore titans Facing the Gallows have announced dates and details for We Are Hate City. The tour will see them playing a total of six shows around Johannesburg and Pretoria before they head off to play at the prestigious Wacken Open Air festival in Germany at the beginning of August. Special guest support for all shows will come from rock n roll deviants Dirty Moonshine.

“FTG is super stoked to announce the ‘We are Hate City’ tour, quite aptly named as our first split EP was titled This is Hate City, and we are extremely excited to be playing to our home crowd before we head off to Germany, for Wacken Festival! Catch us at venues around Gauteng with support from our filthy hombres in Dirty Moonshine” – Chase Beynon, Facing the Gallows

“Facing the Gallows are on FIRE at the moment. We have played alongside them many times but supporting them on their “We Are Hate City Tour” just takes things to the next level! We are extremely amped to wreck some stages with our Plug Music Agency brothers before they head off to Germany to perform at Wacken Open Air.” – Dave Freedman, Dirty Moonshine 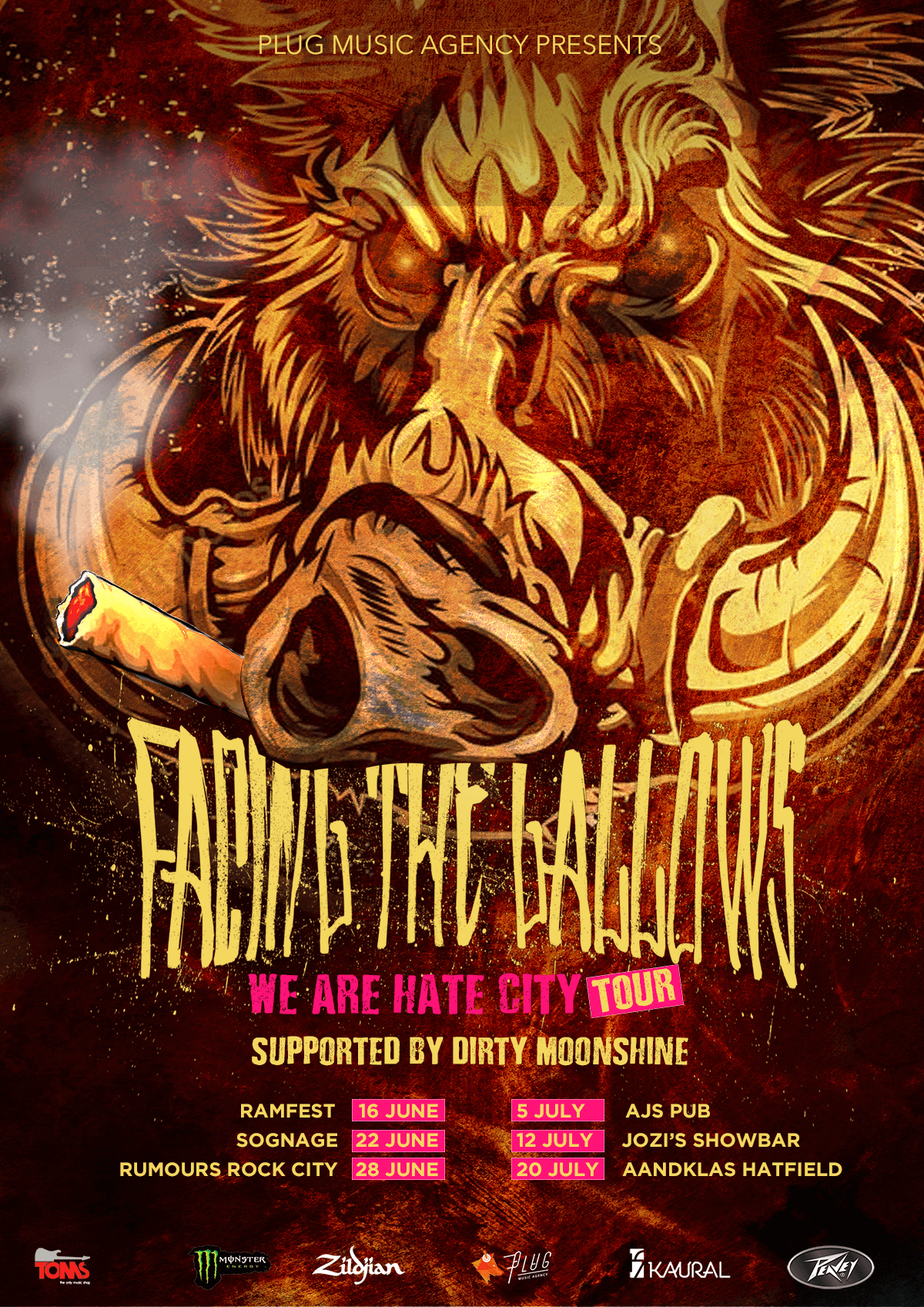