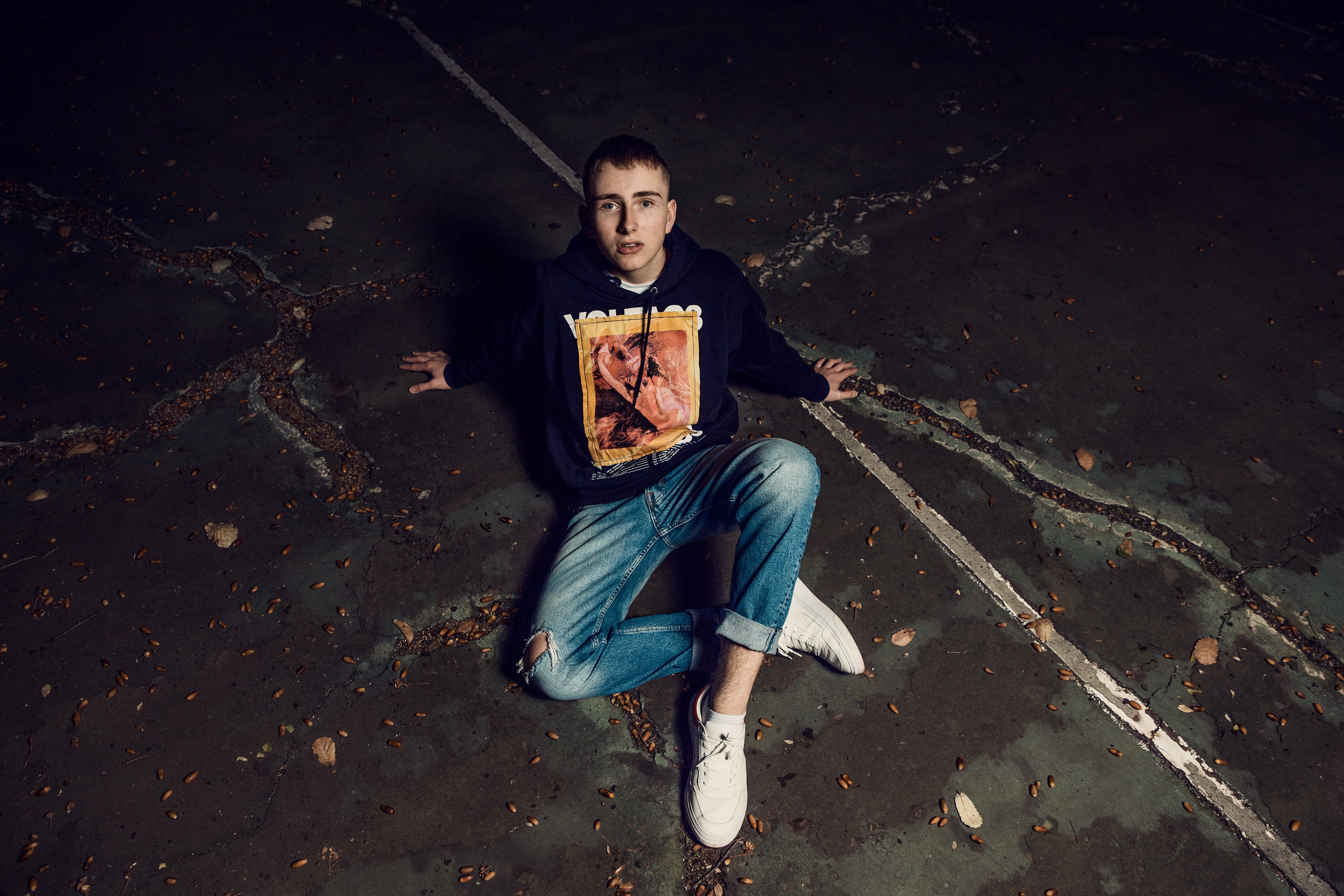 Since the release of his debut single, You Know in November 2016, 16 year old Johannesburg based  Josh Middleton has earned two #1 hits on radio stations across South Africa. He is regarded as one of the youngest artists to enter the Shazam Top 100 SA, peaking at Number 21 with his single Monster. In October 2018, Josh released his debut album Never Give Up which debuted at Number 3 on the (Pop) iTunes Top Charts. After the album’s success, Josh announced dates for his first UK and European Tour where he performed sold out shows in Liverpool, London, Falmouth, Frankfurt, Paris, Zurich and Southampton.

For his new single Stay, Josh decided a change of musical direction was needed and has gone back to his singer-songwriter roots. The video reflects this perfectly as he explains, “It was time for me to strip things down and stay true to myself and my sound. I wanted the music video to be as simple as possible and not take away from the song.”

Director Brett Jones from Tall Creatives adds,“Getting to work with Josh on his latest music video was loads of fun once again. The church/chapel location was a dream to shoot in & the natural light gave us some beautiful shots. There is something striking about a lone figure in a empty space & I think that visual worked really nicely with the tone & feel of the song. Ultimately, we hope the video adds value to what is an already power track.”

Watch the video below : 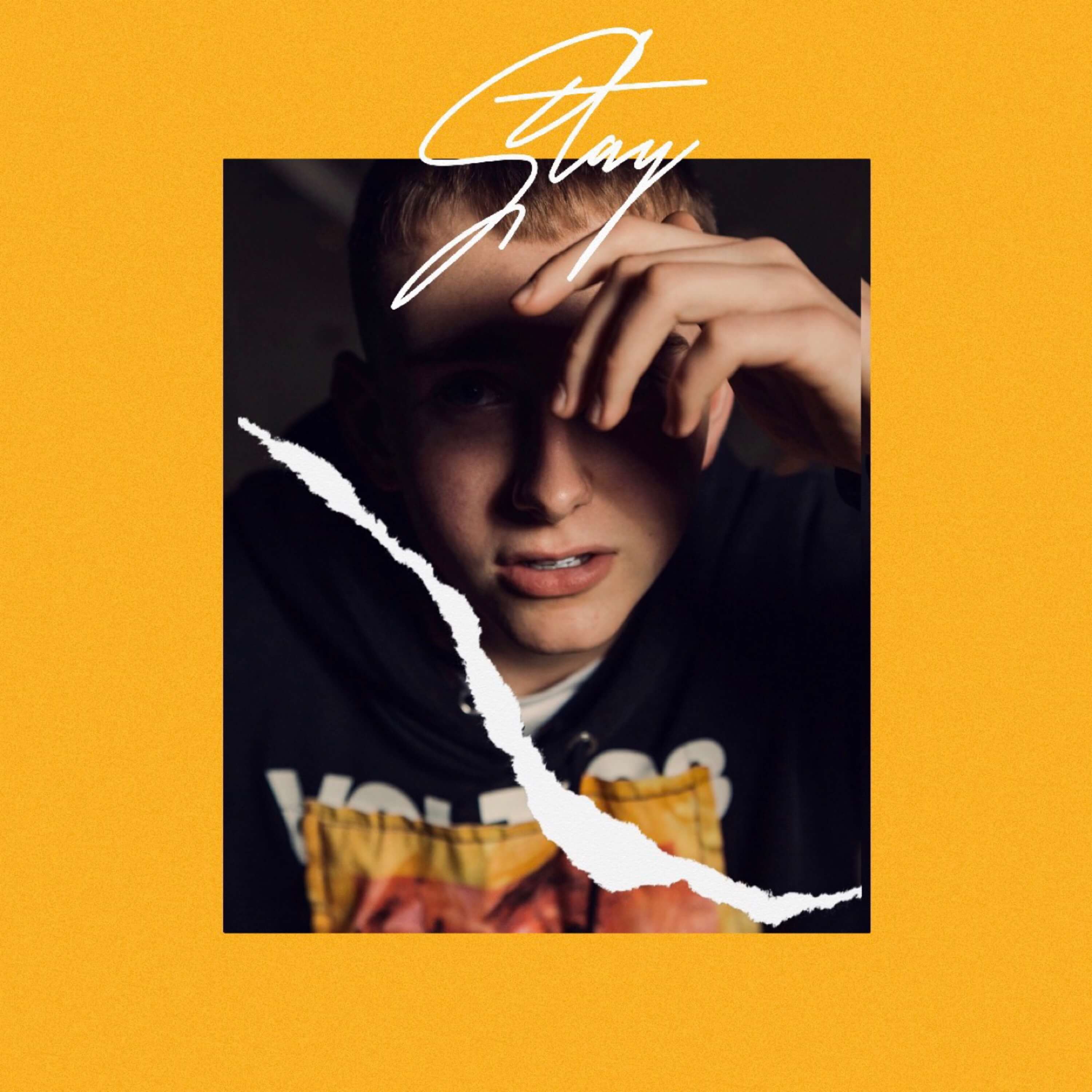 Born with an ear for music and soulful vocals that will make your heart melt, Josh Middleton has been singing since the mere age of 5. Since his debut, he has warmed to listeners around the world and is set to becoming one of South Africa’s biggest emerging artists.

Josh originally focused on covering songs on YouTube and in August 2018, he released three “throwback” covers which ended up going viral on the popular social media platform, Instagram. Altogether his covers Call Out My Name / Earned It by The Weeknd, Clown by Emeli Sandé and Supermarket Flowers by Ed Sheeran have honed over 3 Million views on Instagram. To date, Josh has close to one hundred-thousand followers spread across social media.

Never Give Up is available on all digital platforms https://www.smarturl.it/jm-nevergiveup