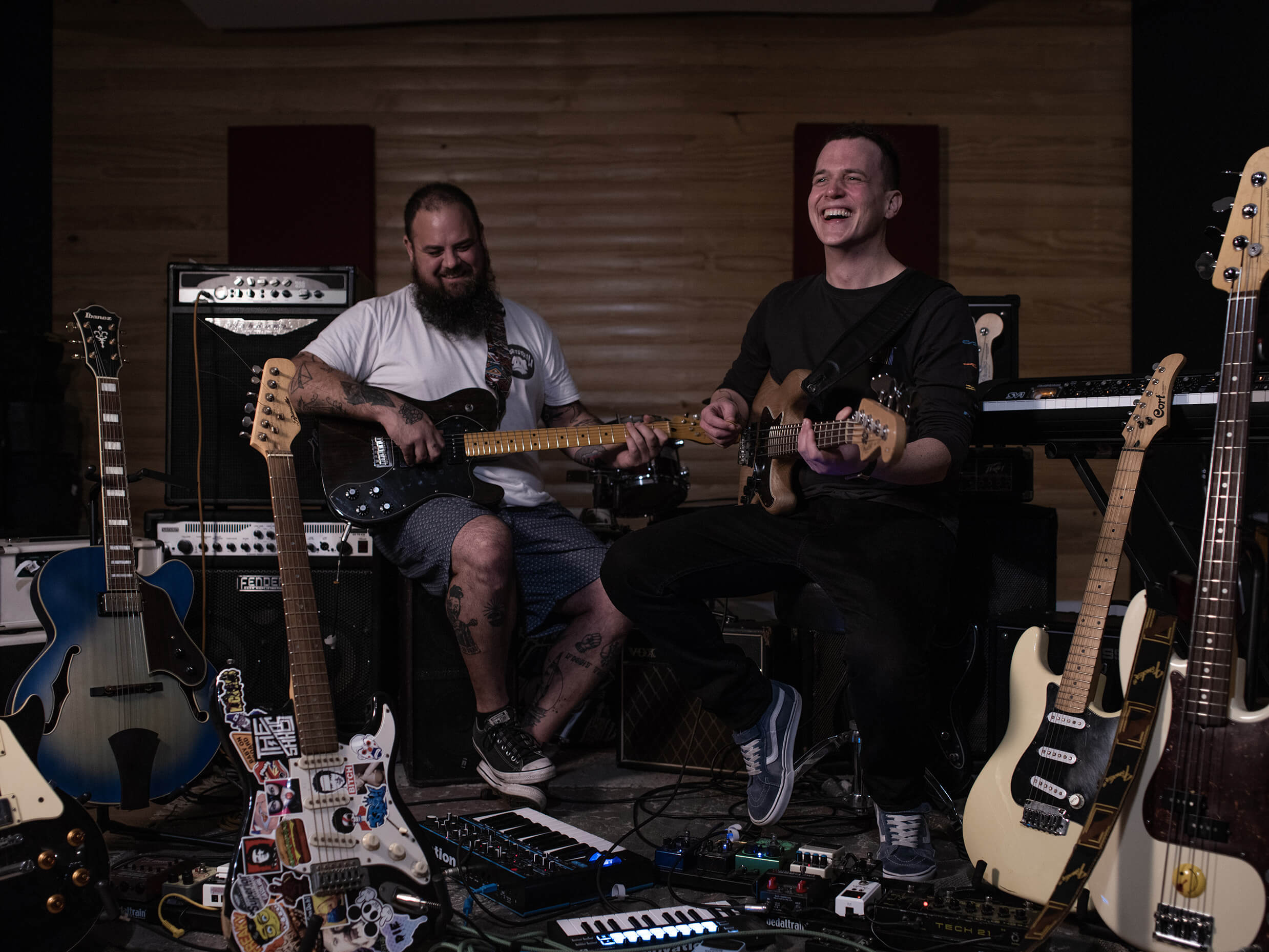 Mom Was Wrong is the new single from The Shabs, a Punk band from Cape Town South Africa. The track is taken from their forthcoming album Half Dead, which is set for release later this year. Having gigged extensively across South Africa and Europe for the past 10 years they deliver a tight, captivating set that blends sincere, melodic singa long folk with the raw energy and DIY ethos of punk rock. Drawing influences from artists such as Frank Turner, Erik Petersen and Against Me!, the band never ceases to get a crowd to throw their fists in the air and sing along to their anthemic tunes which have been described as honest, raw and easy to relate to. 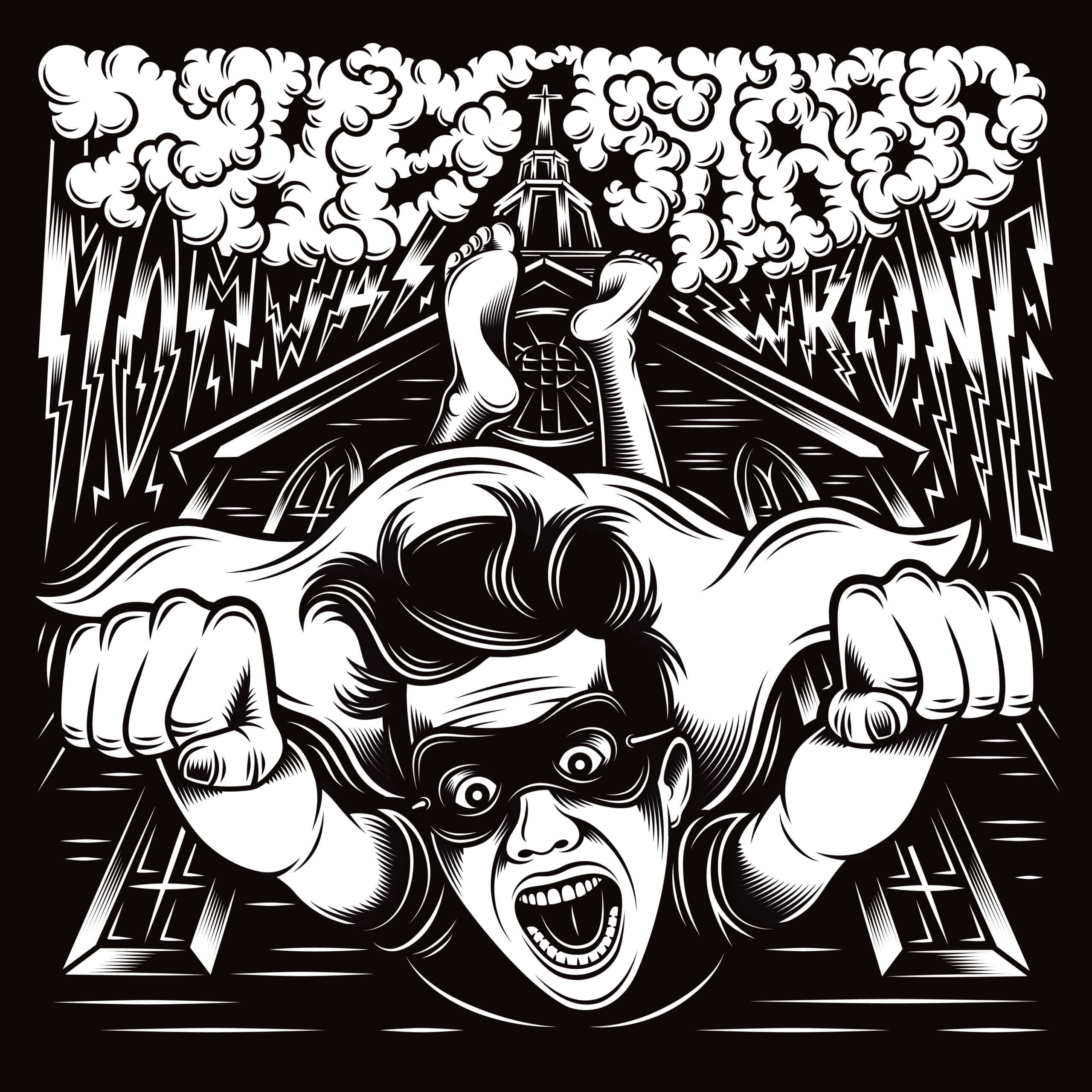 The band is made up of Jon Shaban on guitar and vocals, Ryan McArthur on bass and vocals and, as well as frequent collaborations with drummers and female vocalists. Each musician brings their own flare and flavour to the music, adding to the uniqueness of their fresh ‘’High Quality Folk Punk” sound.
Since the release of their debut album “Folk is Dead” in February 2016 they have toured relentlessly around South Africa (performing at festivals like Rocking The Daisies, Mieliepop, STRAB, Park Acoustics and FORR) as well as five very successful European tours (UK, Germany, Austria, Switzerland, Czech Rep, Belgium) where they were favourites at festivals like Mighty Sounds, No Borders No Nations, Earthquake and Ziva Ulice.

2018 saw The Shabs launch a split album, “Deja View” with SA folk punk legends, Rambling Bones. The Shabs released their second full-length album, “Can You Hear Us At The Back”, in March 2019 supported by a South African and European tour. After cancelling their 2020 Europen tour 1/3 of the way through due to COVID 19, The band spent 2020 and 2021 writing their 3rd album, “Half Dead”, which is set for release in 2022.