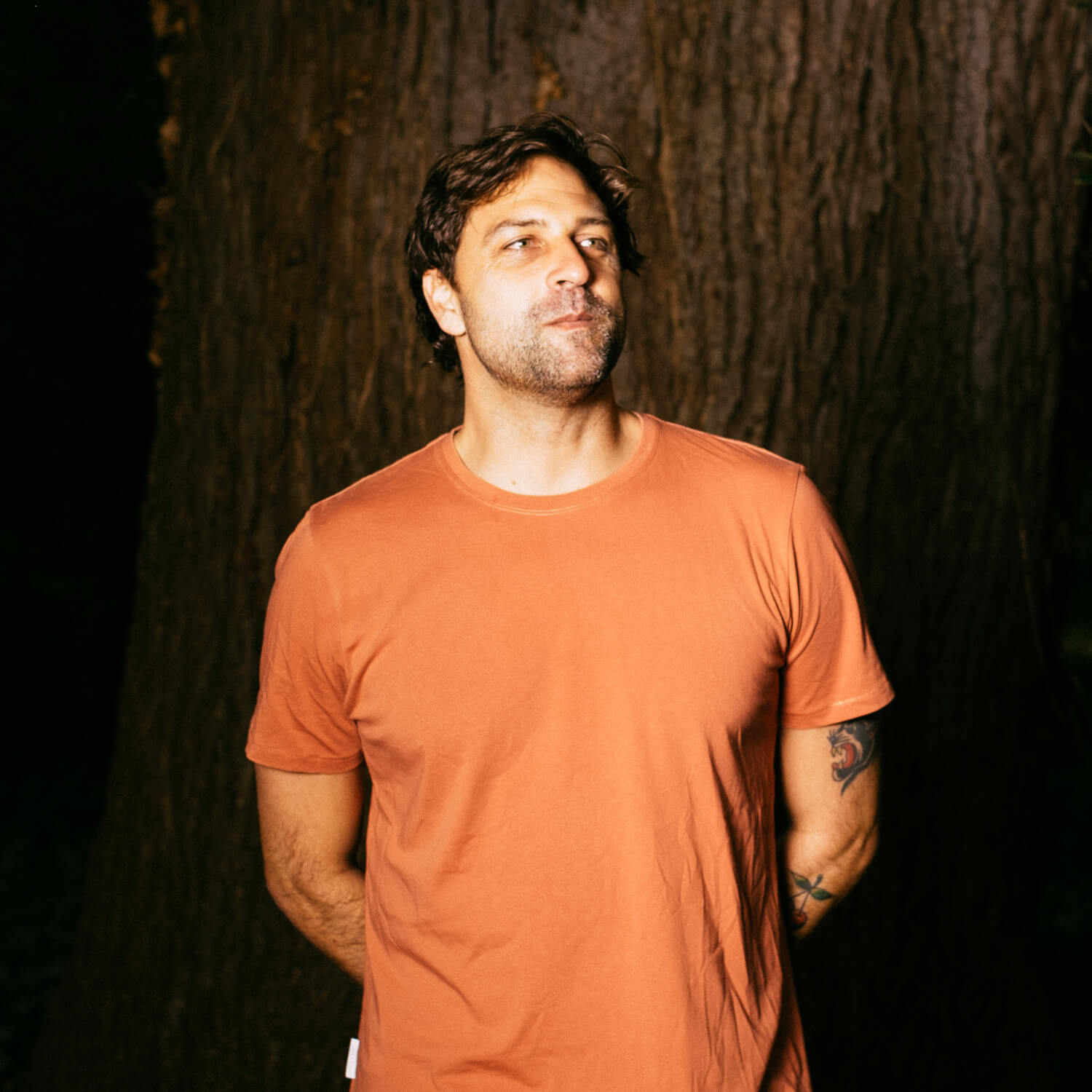 Pat McCay is a talented singer songwriter from Cape Town, South Africa. Best known for his folk-inspired, bluesy, and lyrically rich tunes, his musical talents and captivating voice have seen him play major festivals and venues in SA since 2010. His 2021 release Where The Light Gets In earned him a nomination for Best Adult Contemporary album at this years SAMA’s.

Today sees the release of his brand-new single To The End as well as the accompanying video.

“I wrote the song during a time while I was living alone in Kenilworth post lock down. It’s probably the most isolated I’ve ever been, and while I do very much enjoy my own company, it can get a little crazy sometimes when you’ve not seen or spoken to others in the flesh for a few days. I thought to be honest about this in the song because in my experience generally when we are struggling with something there’s a host of other people feeling the same way. Big thanks to Fred Den Hartog who helped produce the song and to Liam Burger who helped with some of the arrangement of the song. Explains Pat.

To The End is available on all digital streaming platforms now. 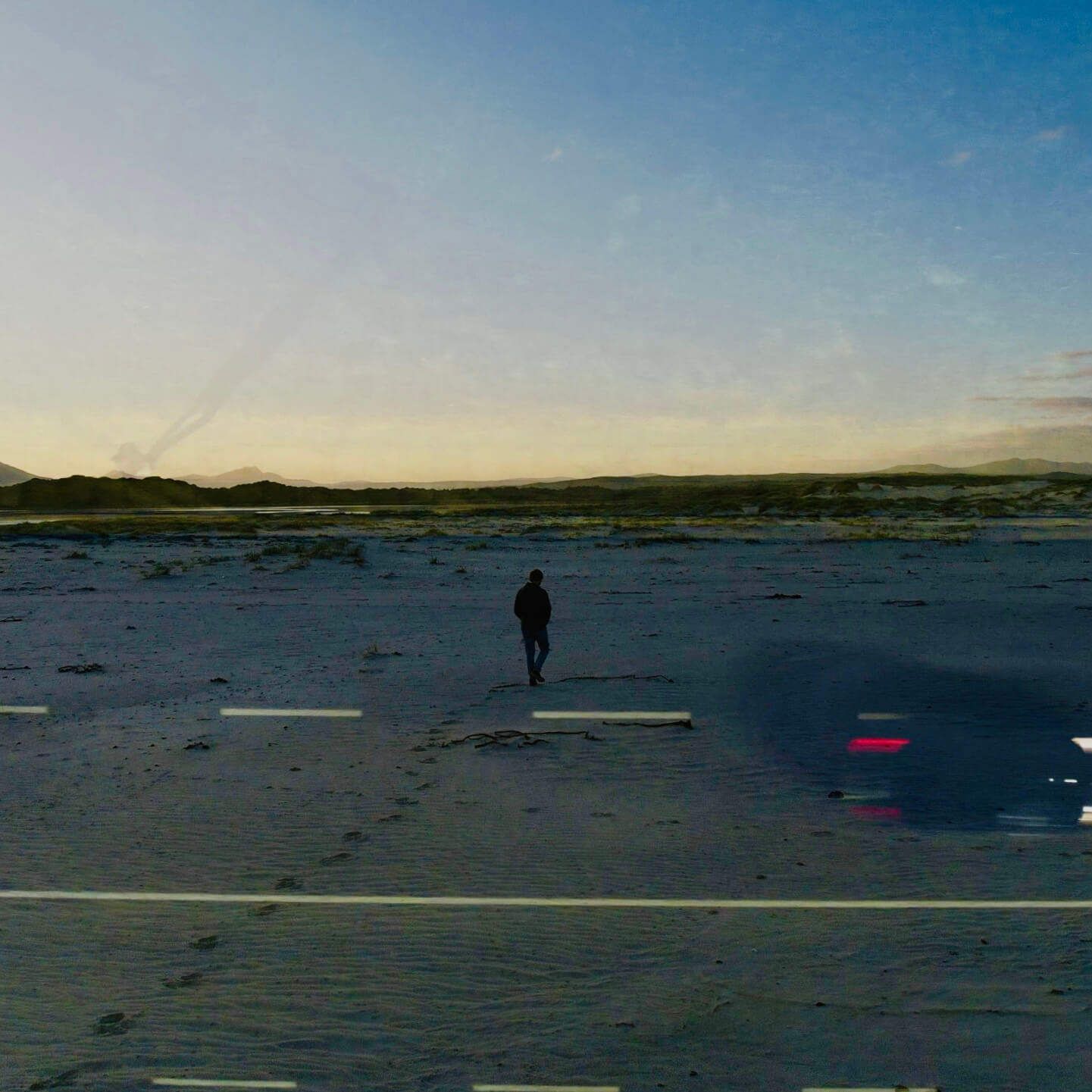 Previously performing with the band, Two Minute Puzzle, Pat’s musical journey has evolved greatly, much like he has. His magnetic stage presence, charming and entertaining demeanour, coupled with his ability to shift between joy and vulnerability in quick succession, make both him and his path deeply relatable. His songwriting reflects a raw, poetic and deeply soulful storyteller, with a good story to tell.

Pat is a highly prolific artist; his sound and general vibe just seem to keep going from strength to strength. He is certainly not slowing down when it comes to his dream to share his songs with the world.