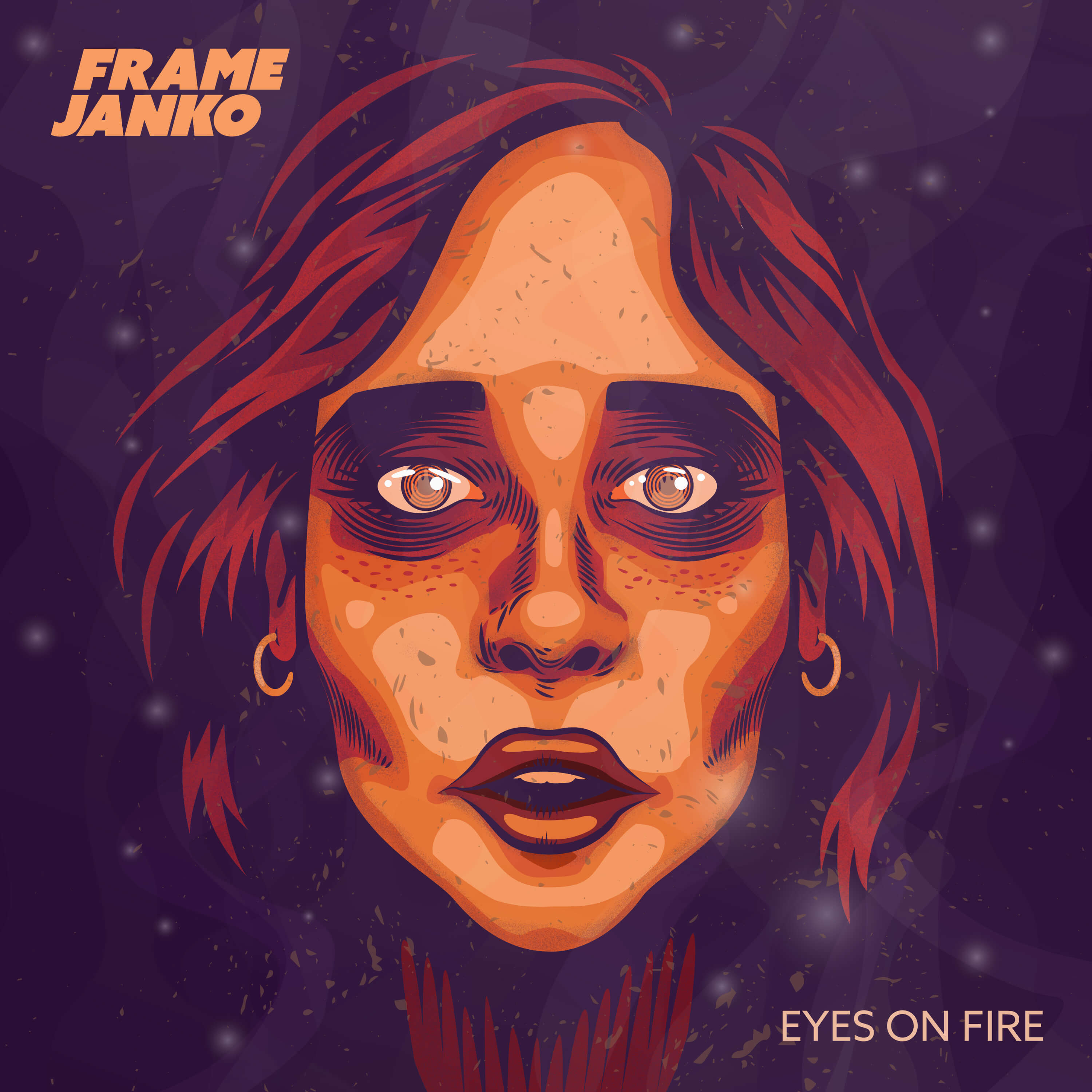 FRAME JANKO have a burning desire to deliver their new sound while making everyone in the crowd either nod their heads while singing along or dance like crazy.

“Strong indie-rooted riffs are at the core of this debut that’s peppered with sure-fire dance floor singles and solid song structures that throwback to early Arctic Monkey’s.” – www.texxandthecity.com

Watch the official video for Keep Her 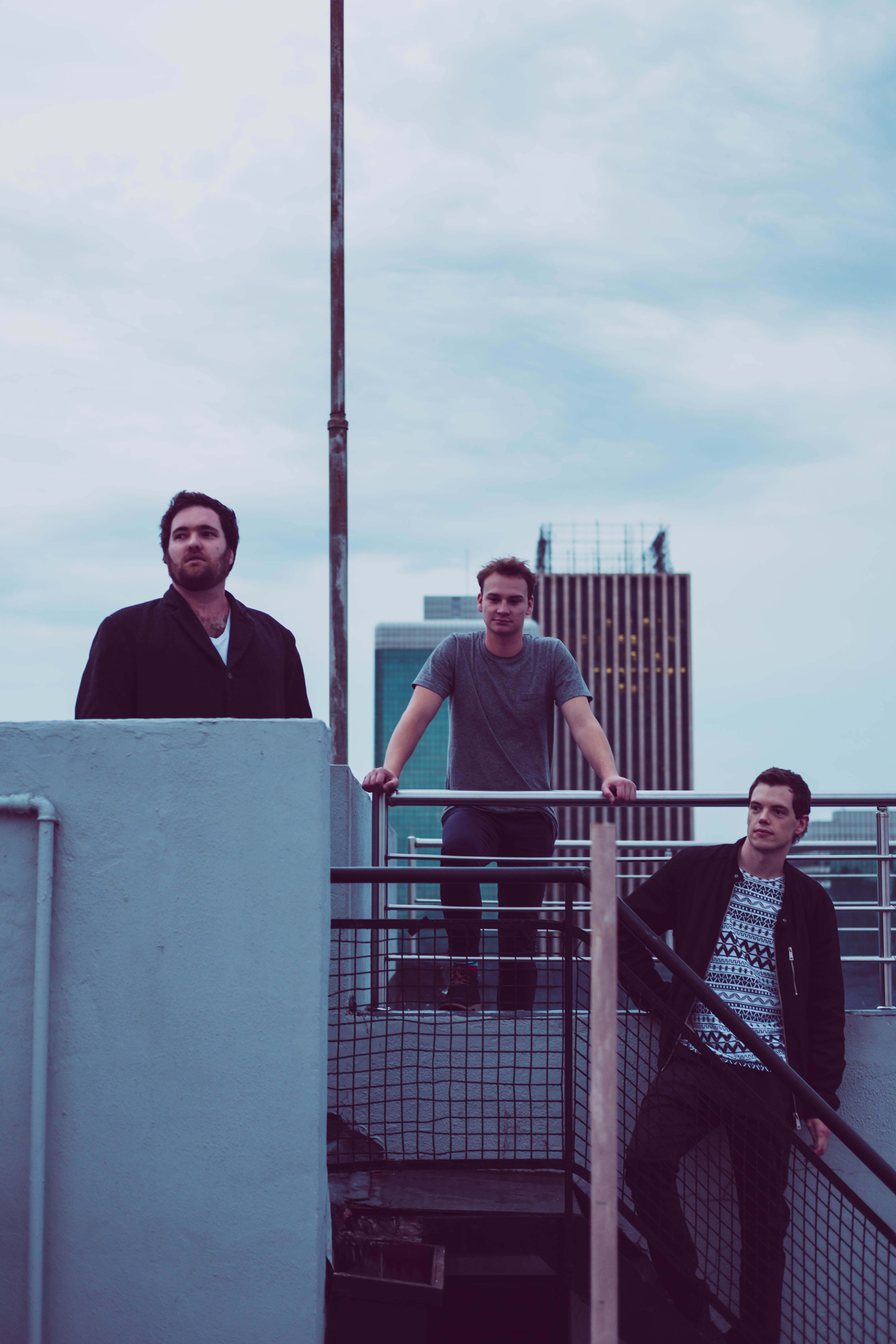 From backgrounds in the creative world of music production, cinematography, advertising, and social media – FRAME JANKO was born out of its members’ love for indie rock n roll music and the desire to express their own ideas and experiences through this versatile genre. The Jozi-based band started after Levon Lock and Bradley Roberts – guided purely by their intuition and close friendship – spoke about starting something completely fresh. Despite Brad having minimal experience on the bass when starting the band, it’s needless to say that he is a very fast learner and Lev, with his wealth of experience, makes one hell of a mentor.  FRAME JANKO wasn’t complete until drummer, Gary Wright came on board. Entering the band with a strong working relationship with Lev, he brings experience, flashy fills and an understanding that simplicity is oftentimes the ultimate form of sophistication. Since they started off in January 2017, the guys have already had some memorable on-stage moments including: playing their first show at the Clarens

Jamboree in December 2017 and their second at Smoking Dragon music festival. After gracing a house party stage in 2018 alongside Hellcats and The Tazers, and most recently That 70’s Fest they’re feeling more passionate than ever…