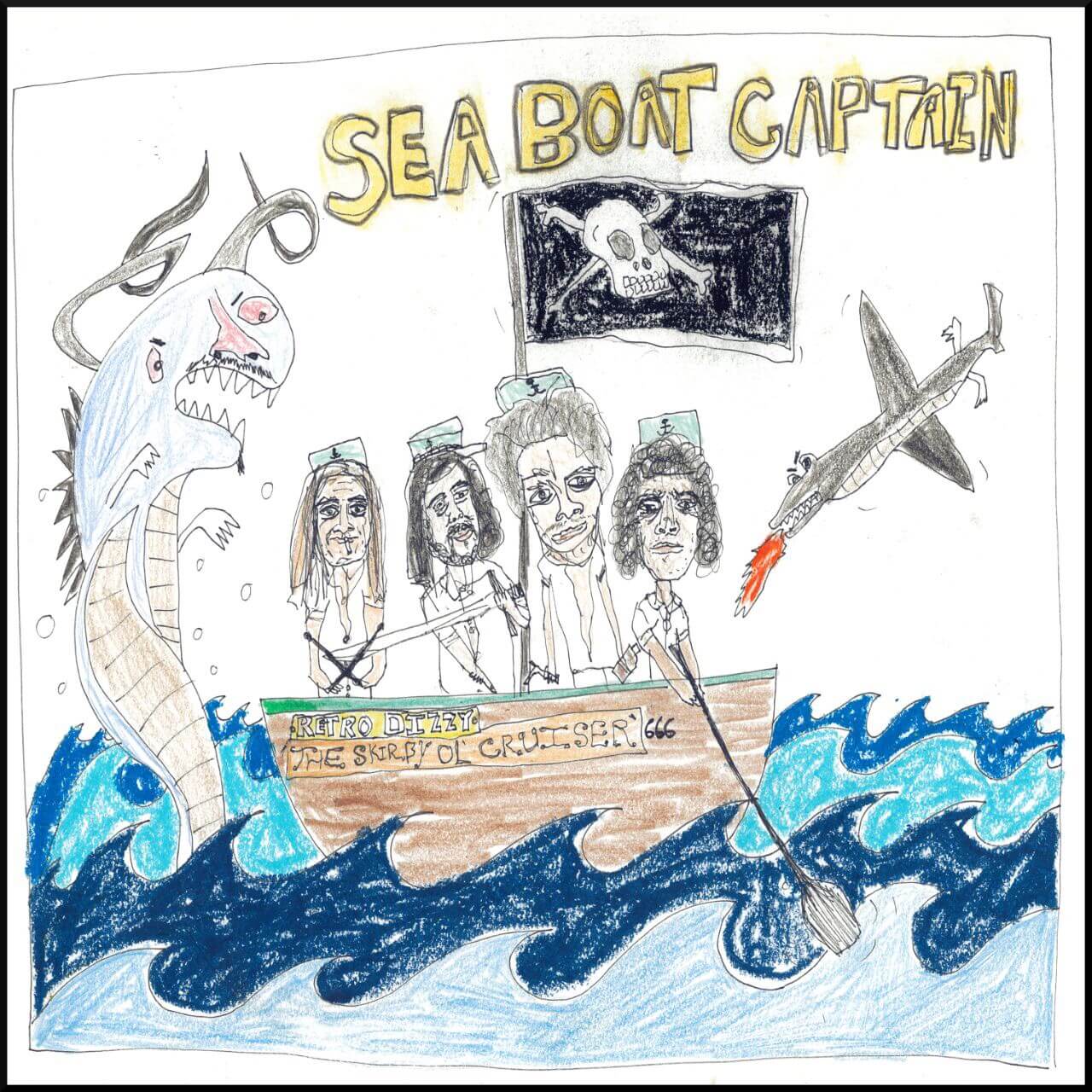 Cape Town’s Retro Dizzy are proud to release their latest single Seaboat Captain, coming straight from the tip of the African continent.

Formed in Hermanus, rock band Retro Dizzy now reside in Cape Town and form part of the ever-growing psych, garage and surf scene within The Mother City. The band is Nicolaas Rossouw on drums, Stuart Dods on bass and backing vocals, Andre Vlok on guitar and Richard Liefeldt on vocals and guitar. After performing alongside American psych and garage rock legends Allah-Las and Black Lips, Retro Dizzy rounded off 2015 by tearing the Campsite Stage at Rocking The Daisies apart. They progressed quickly from a more classic rock genre to a more garage and surf orientated sound, evident on their second album, “Creatures of the Black Desert”. The album was released too much praise with The FUSS calling the album, “One of the best psychedelic albums to ever come out of South Africa.”

In 2017 they joined the Jägermeister family and music program as ambassadors and released their third album “Just Relax” to critical acclaim, being included in Texx and the City’s Top 10

Seaboat Captain was shot at the amazing music venue, Mercury Live in Cape Town, the video was directed and edited by Joshua Rijneke who also filmed it alongside Nick Riley and Jasper Bailey.

Big thank you to the owner and a dear friend of the band, Tim Moolman, for letting them use the venue and also to the fantastic Mercury team who helped them with sound and lighting.

The band had this to say about the recording process – “We recorded this track in our lead singers’ family home in Hermanus, which coincidentally is where the band started 4 years earlier. Drums and bass in the garage, guitars and vocals in the bedrooms upstairs. This was by far the easiest recording experience of our short careers. Big thank you to the Liefeldt family for tolerating us for that entire weekend.”

Recorded and mixed by Warren Fisher (The Thirty Eights), who had worked with the band on their previous single ‘Feel Alright’, mastering was handled by Tim Lengfeld of TL Mastering who has mastered 3 of their previous releases. 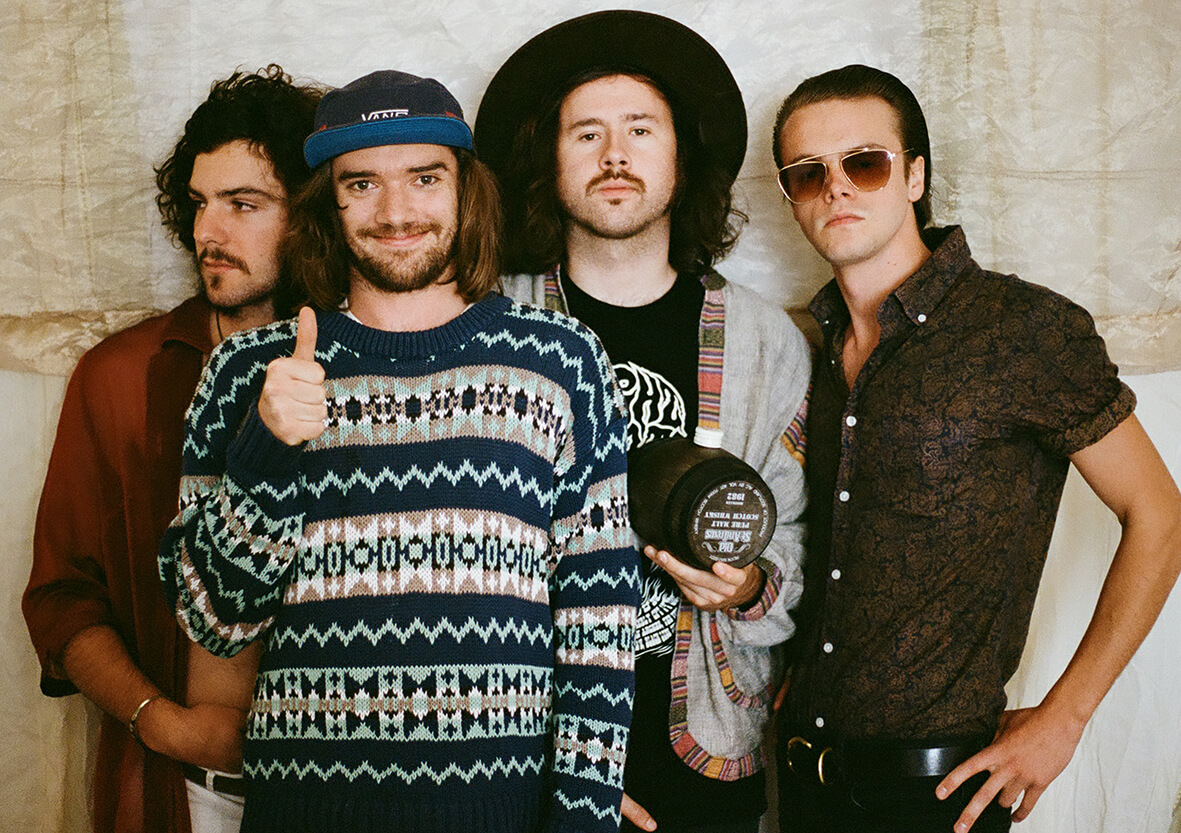