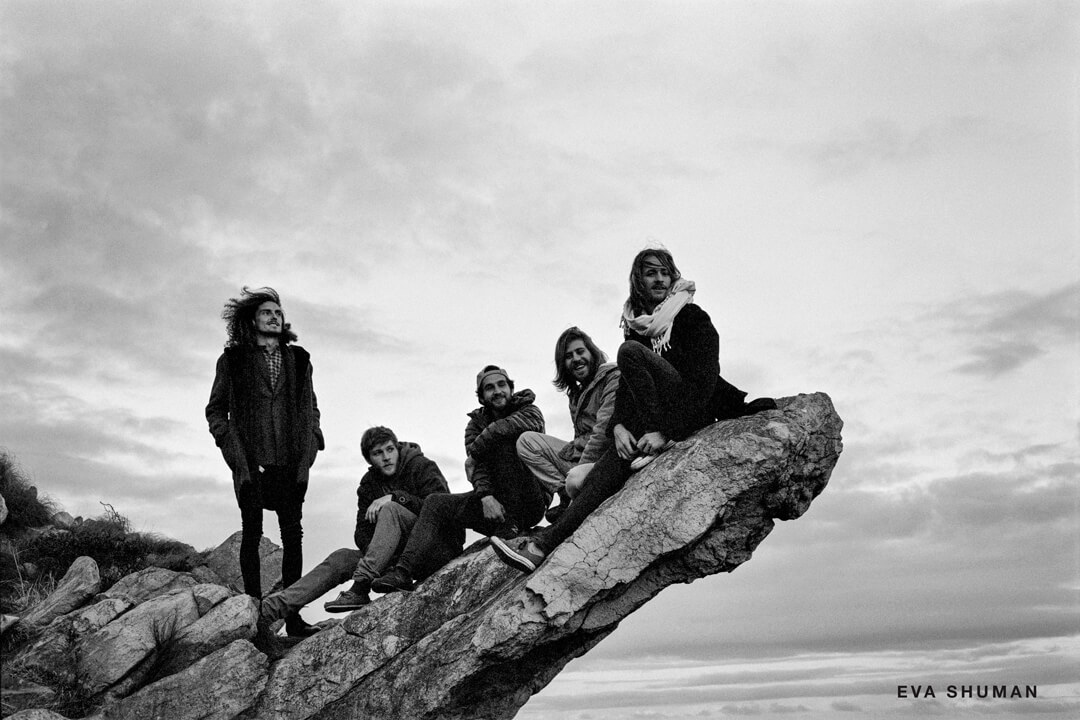 Go Barefoot release their brand new single “Clouds of Rain” today.  A rock and funk infused song inspired by both the calm and chaotic experiences during the recent student protests. This song captures our ideas and the moments that defined that period of time. 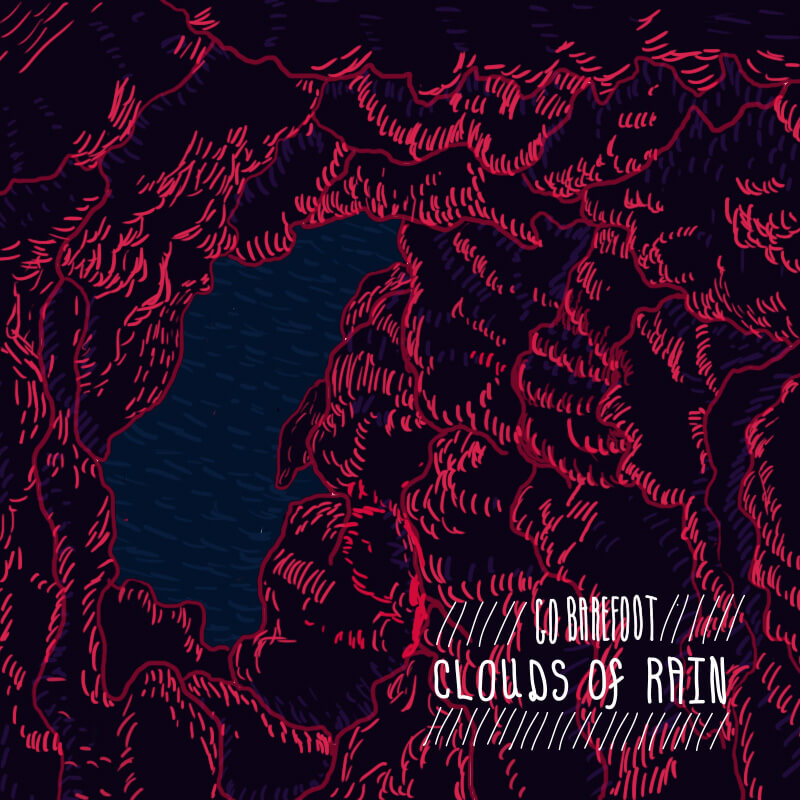 The band had this to say about the track:

“The origin of ‘Clouds of Rain’ lies in the opening riff heard on Noah’s keys at the start of the song. We explored a groovy, funk fused rock based feel that took inspiration from bands like

Foals and Jungle. Each member had an opportunity to present a verse and a melody for the song which lead to a round of verses, starting at Noah, then Clive, Saul, Jonny and finally Mike. This organically created the narrative of the song which exhibits ideas and interactions we individually encountered during the student protests. We emphasised this by composing structural tensions and releases throughout the progressing sections of the song. The title of the song was extracted from the refrain: “Those aren’t clouds of rain. Cover your mouth and nose again!” This captures the ongoing rhetoric between students who initially were struck by the aggression that they faced from the authorities when the intention of the protests was peaceful. The protests were a wake-up call to the reality of the broad variety of experiences that South Africans live out on a daily basis; concealed, ignored and safeguarded. It was a time for reflection on our identity, heritage, privilege and an opportunity to acknowledge the position in which people live, work, study and struggle. The song enabled a process of reflection on who we are as individuals and how that defines the music we have and continued to compose as well as the appropriateness of what, how, where and to whom we perform.”