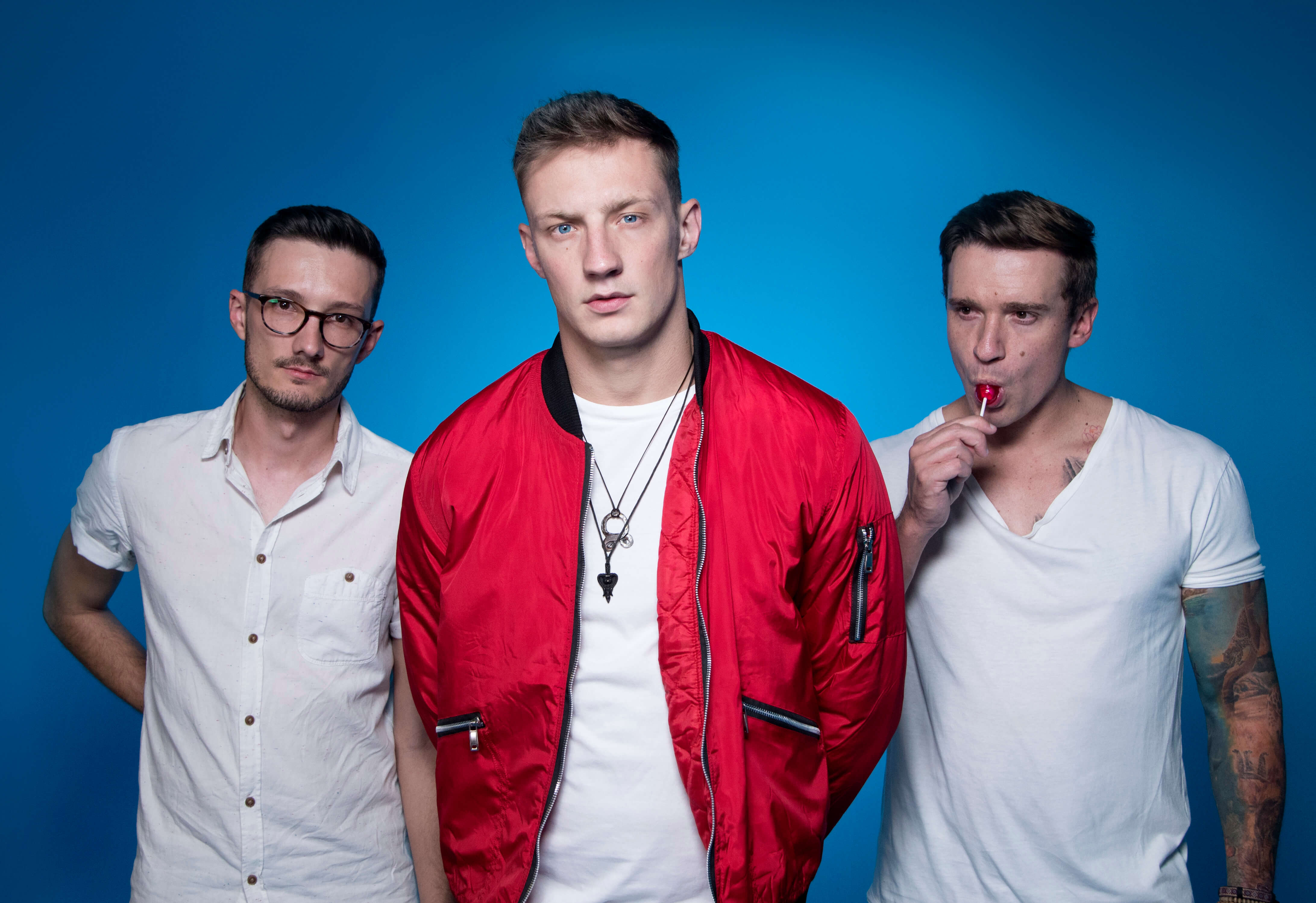 The album consists of previously released singles, including “Glass Walls” ft. Matt and Trevor Wentworth (Our Last Night), and “Never C Ur Face Again” ft. Warwick Rautenbach (Hellcats), as well as a host of fresh tracks.

Lekker Chilled is composed of 12 tracks, including a hidden track “I Spoke to God”. The name of the album encapsulates the band’s collective outlook on life, and their style of music.

“I put a lot of thought into the name of the album, and was looking for something appropriate that would tie all our music together. We had a meeting about the album, and Craig just said, let’s call it ‘Lekker Chilled’. It stuck, and that’s what we went with,” Corné explains.

He goes on to add, ” Lekker Chilled, although light-hearted in look and feel, contains a lot of personal emotion derived from my side. This is probably why a lot of the songs sound so different, as it was a big release of my inner battles during the time of writing. We’ve never been genre specific, and it’s nice to know that no two of the songs on the album sound the same, but also knowing that it all ties together as a collective. 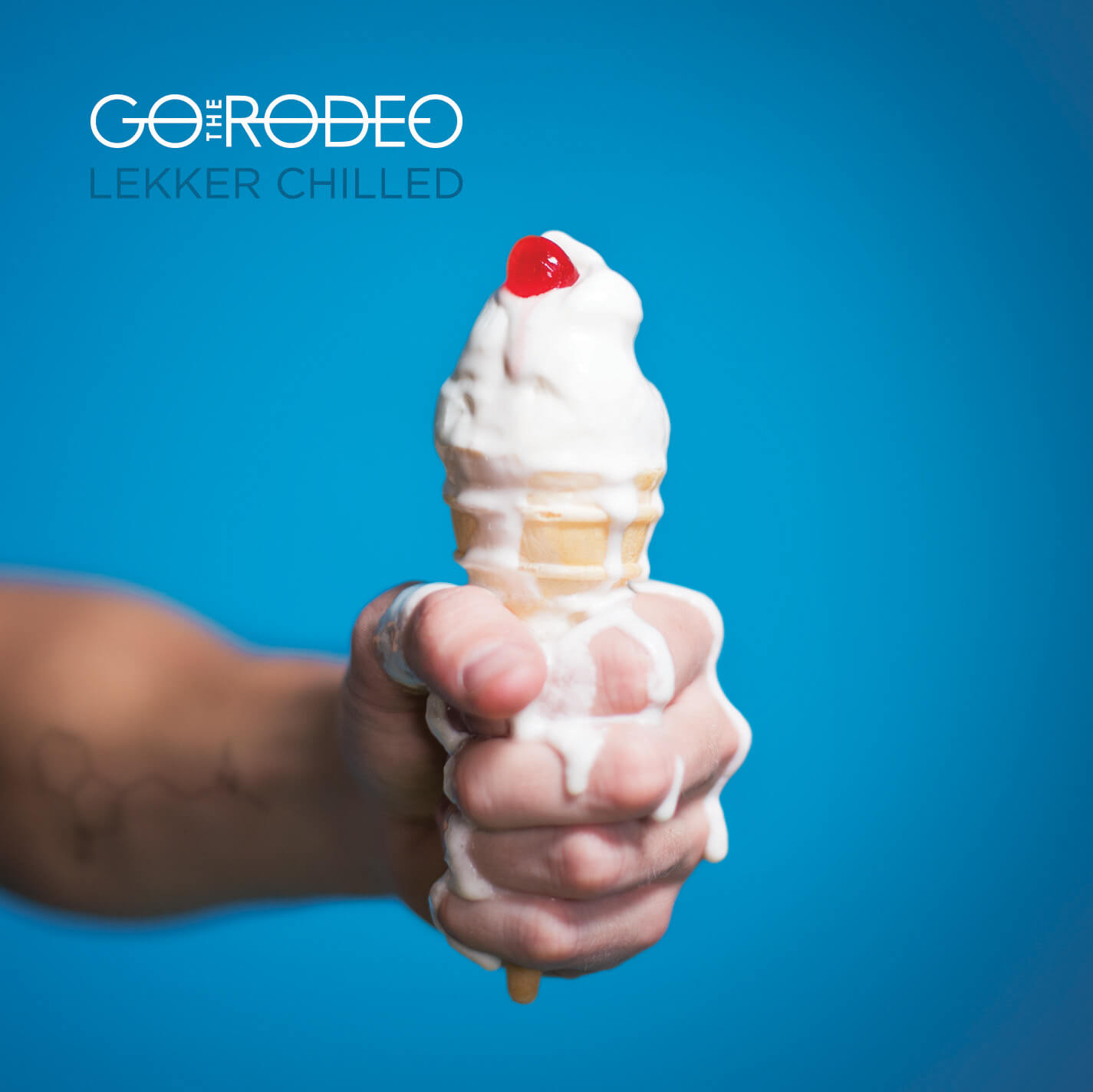 “Go The Rodeo’s debut album is a great mishmash of genres and a testament to hard work paying off – the guys have never waivered from releasing only the highest quality of work,” Tecla Ciolfi (Texx and the City editor) declares.

Go the Rodeo will launch the album on the 26th of July, starting their tour at Railways Café in Centurion then moving on to Pretoria, Johannesburg, and Cape Town.

Listen to the album below: