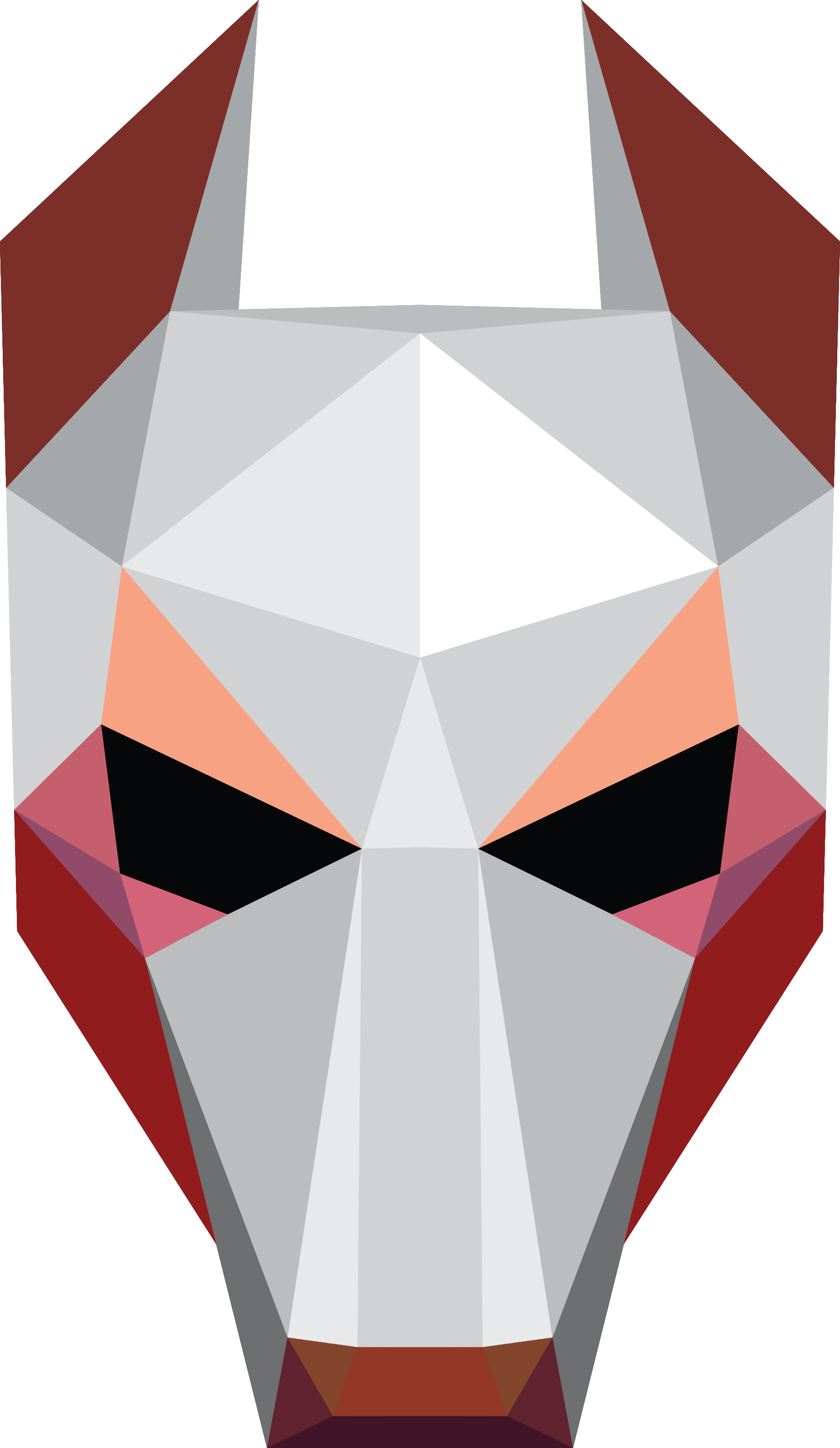 Their sound is a blend of indie rock, pop, and blues influences, inspired by the likes of The Kills, Twenty One Pilots, The Neigbourhood, The XX, Alt-J, and Chet Faker.

Formed in 2014 by Mitchley and van Niekerk they became a 4 piece in 2015 when former members Wikus van Rensburg and Tiaan Maartens joined the band. Over the next 2 years they performed various shows and released the singles ‘Devil Under The Sheets’, ‘Top Heavy’ and ‘Ghosts’. In 2016 the band was stripped back down to the original duo.

After a short hiatus, they are back with a fresh sound, now joined by Craig Atkinson, drummer for the electronic/post hardcore band, Bombs and Issues.