Johannesburg based Electro-Rock band Go The Rodeo are fast becoming a force to be reckoned with in the South African music industry. Having released 3 critically acclaimed singles already this year, all of which received airplay on national and regional radio, the band now brings you their brand new single Vultures 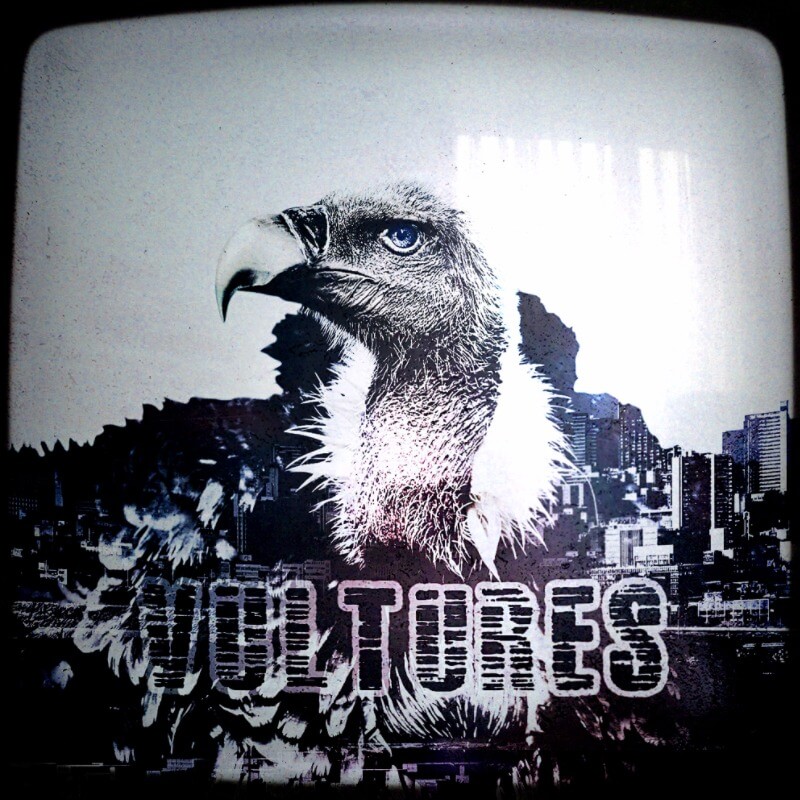 Vultures is a song about the agony and struggle of trying to reach your dreams, but being pulled back into reality every time you get close. For vocalist Corné the meaning stretches into attempts to leave South Africa, and the economic and emotional difficulty faced by that notion. He begs to be cut loose from the leash before it becomes a noose, essentially killing him, or killing the dream. In the same breath, the song also talks about a woman, which leads to a second metaphor: the duality of loving someone so much that you don’t want to let go of the thought of them, yet subconsciously begging for that person to cut you loose before it destroys you.

The guys have big plans for 2018. The next single, “Glass Walls”, will be released early in year and features guest vocals from US based band Our Last Night. The song will also showcase Go the Rodeo’s first music video, shot by international film director, Patrick Garcia. They will also be playing multiple local festivals, and touring SA with international bands: Our Last Night, Hands like houses, Dance Gavin Dance, Secrets, and Fit for a King.