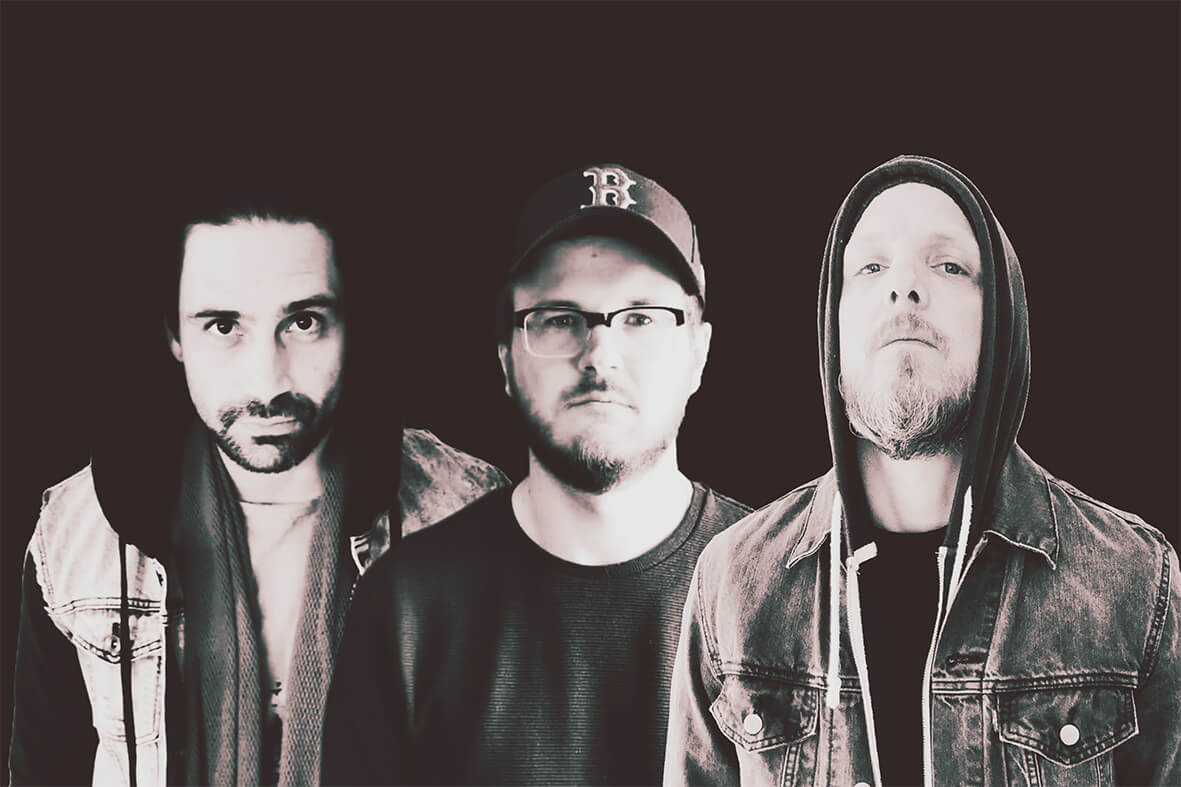 HopePunk Records is excited to announce the release of A New World, the debut album from transcontinental hard rockers HeadFury, a 3-piece with its roots in Johannesburg, South Africa. Their sound is a mix of infectious riffs, punchy drums and emotional melodic soundscapes that will get your mind thinking and your head bouncing. Wayne and Vince are based in South Africa, and Gideon in Germany. The guys first met back in 2005 when Vince and Gideon were both signed to Musketeer Records playing in different bands. Wayne performed in the same scene and the initial creative connections were made.

“We’re super excited and proud to share our debut creation “A NEW WORLD”, a 6 -track mini-album and the culmination of months of inspired song writing, collaborating and recording. The album is a compelling mix between heavier, hard-hitting rock and metal core, and more melodic, emotive ballads and hooks.” – comments the band.

Fast forward 15 years and Wayne is sitting in a jam room with Vince laying down the music for what is to become HeadFury. The songs are magic, but they are missing the right vocals that can do the songs justice. A WhatsApp song share to Gideon was all that he needed to get on-board – this music needed to be heard! A few rounds of rapid and remote pre-production later and the guys are in studio at legendary B-Sharp Studios in South Africa laying down their first EP – no time to waste. The songs were recorded, mixed, and produced collaboratively at B-Sharp Studios and The Laundry Room in SA, and HopePunk Studios in Germany, with mastering done at Kelsey Mastering in SA.

Watch the video for Monterrey  https://youtu.be/_FzwbPg7Vt4

A New World is available now on all digital streaming platforms https://songwhip.com/headfury 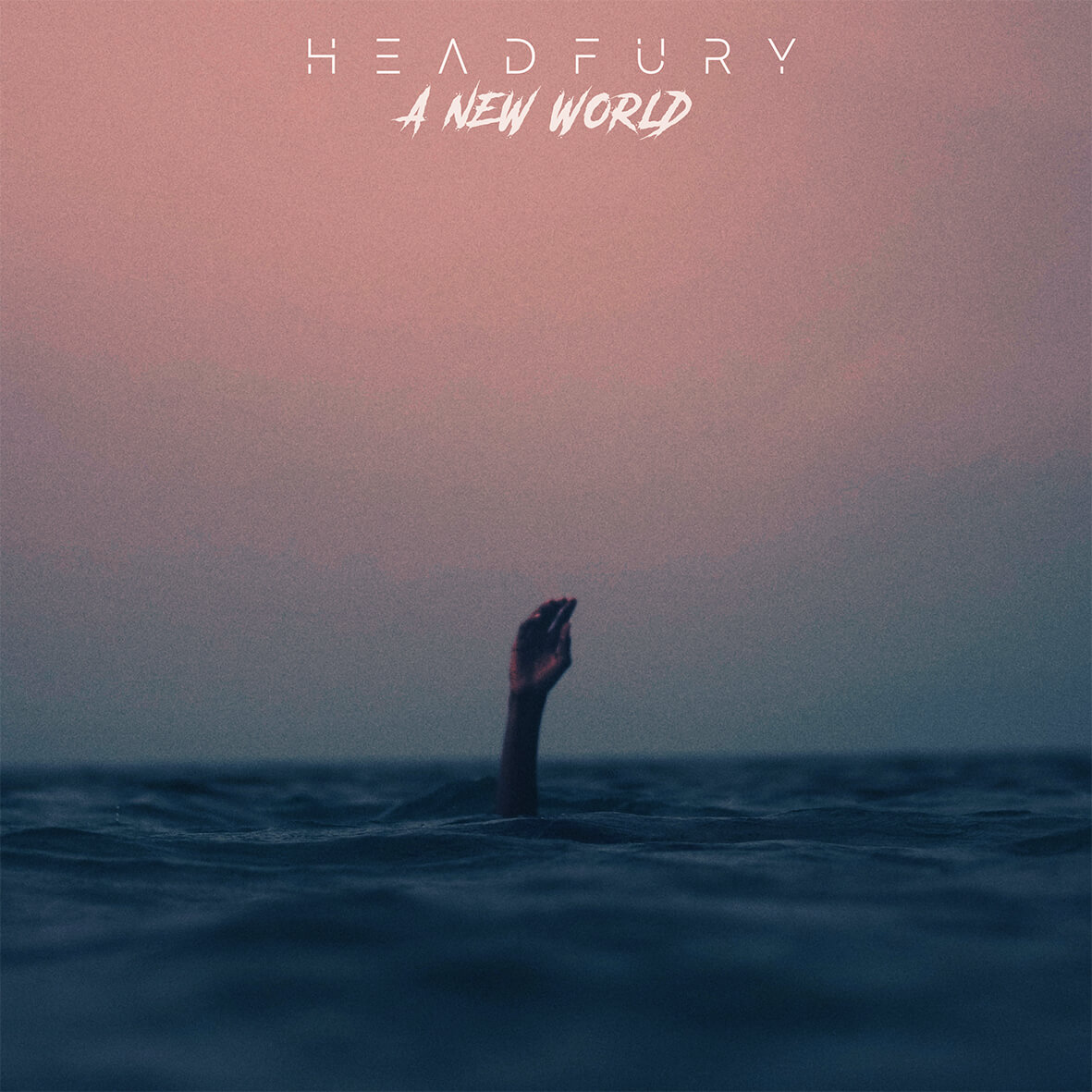 “HeadFury has a refreshing sound and unique energy that I’ve waited a long, long time to experience again. A New World is as relatable as it is enjoyable and is the sort of album that you won’t just hear, but feel.” – 10/10 review The Metalist