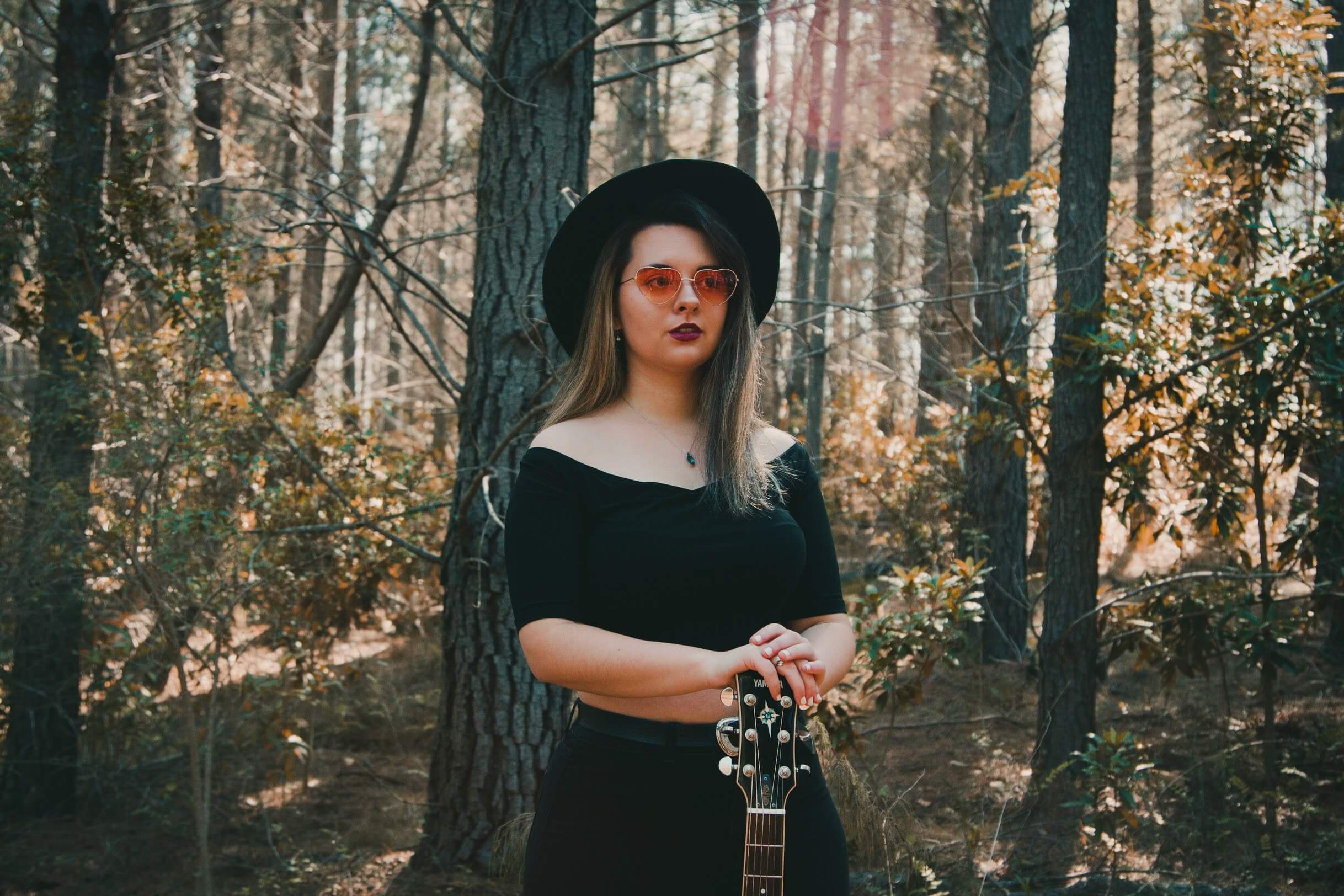 Anny Whyte is a South African singer/songwriter who grew up in a musically gifted family. She started playing the piano at the age of 7. Being surrounded by musical talent within her family Anny learned to play the guitar at the age of 11 and has been writing her own original songs since she was 12 years old.

Her debut 2020 release It Was You boldly takes its place in modern contemporary rock and is a firm example of the capacity of South African music production.

Strongly influenced by artists like Alanis Morrissette, Taylor Swift, The Cranberries and more recently, Billie Eilish, which contributed to creating her rock/pop style.

“Music has always been my lifelong dream and I want to share my passion for music with the world. I want people to feel like they have someone to relate to-that we are all not alone in our feelings, no matter our age. My goal is to inspire others to just be themselves” Comments Anny.

As an artist with a strong sense of righteousness, she stands up for human-and-animal rights. She believes in self-love and the importance of mental-and-physical health. Anny expresses herself through her music with a strong feminine power and by being true to herself.

Written by Anny, the track is close to her heart so she needed a team behind her who could deliver what she had imagined the song could be. Recorded and produced at The Fresh Meat Studio by none other than Gerhard Grobler, also featuring on the bass guitar. Accompanied by Willim Welsyn himself and Benjamin Hound on the lead guitars. With the legendary Kyle Gray rocking away on the drums.

When asked to explain the inspiration behind the track Anny says, “It was you”, refers to the fact that each and every person has their own “You”. A person who knocked them down, but in spite of that, they were so much better off without them, finally being able to just be themselves.”

The video shot and directed by the talented Martin Geldenhuys at the amazing Orgasmic Music Gallery. Featuring Anny Whyte on the acoustic guitar and vocals, Erick Zulch as lead guitarist, André van der Merwe as bassist and Johan Pretorius as the drummer.

It was you is available now on all digital platforms. 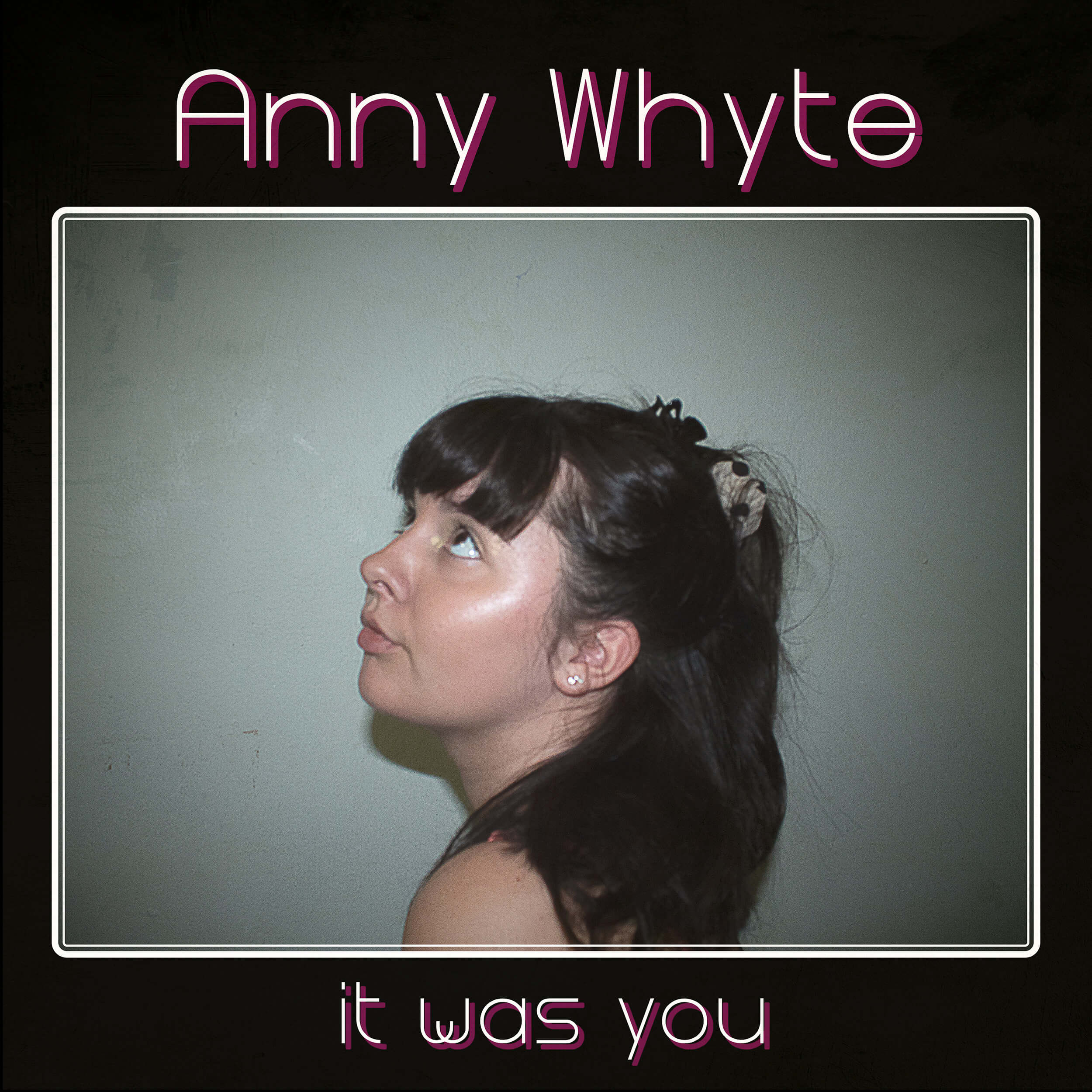