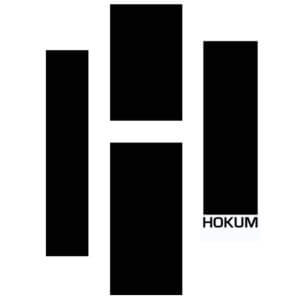 You can buy their debut album The Money Eaters from ITunes and BandCamp as well as physical copies at their shows. 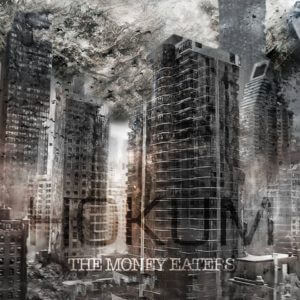