Johannesburg’s Pollinator Unveil Video for New Single “Missing the Past” 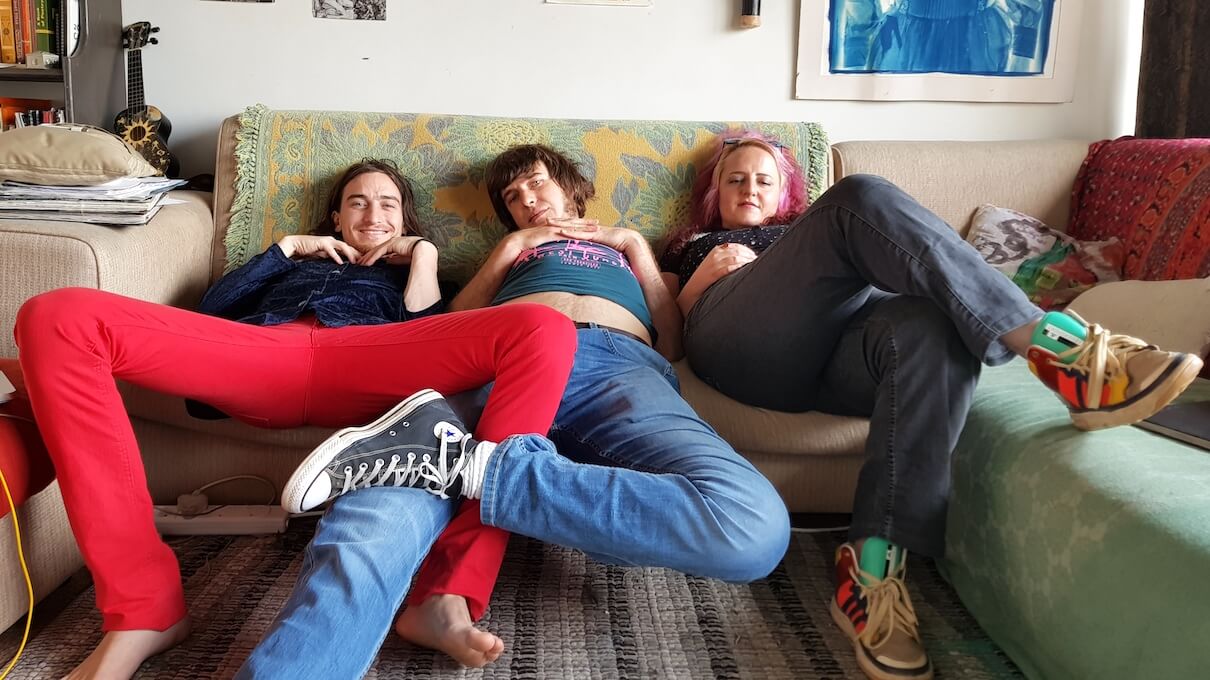 video for their new single Missing the Past. Taken from their second full length album Fruit

which released in September 2017. The video was filmed in one day by Gavin Pincus at

Duikerveld Farm in Heidelberg. Louise Eksteen, bass/vocals comments on the track: “Missing the Past is a song that dives into the theme of nostalgia. The lyrics highlight

the sentimentality of fond memories and how the present can pale in comparison.” Tim Edwards, drums/vocals adds: “In typical

Pollinator style, the song is over before you know it much like life itself. Gavin messed around

with refractions and reflections to intensify certain parts of the video. And hammed them up hard.” 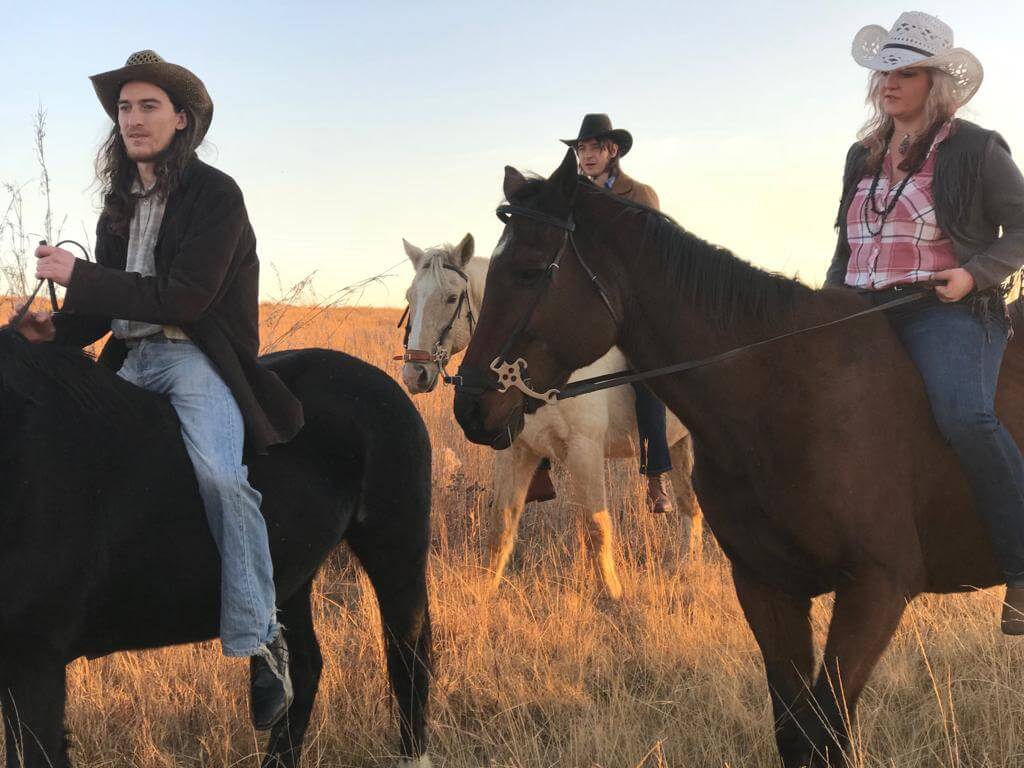 Est. 2015 Pollinator is a genre swapping 3-piece explosion of harmonies, heavy guitars and pop sensibility. Evert, Louise and Timothy have created 2 full length albums, Honeyeaters and Fruit, that have gained the affection of a wide variety of music lovers. Their most recent release Fruit is an epic 17 song journey through love, loss and growth received to critical acclaim by all who paid attention. 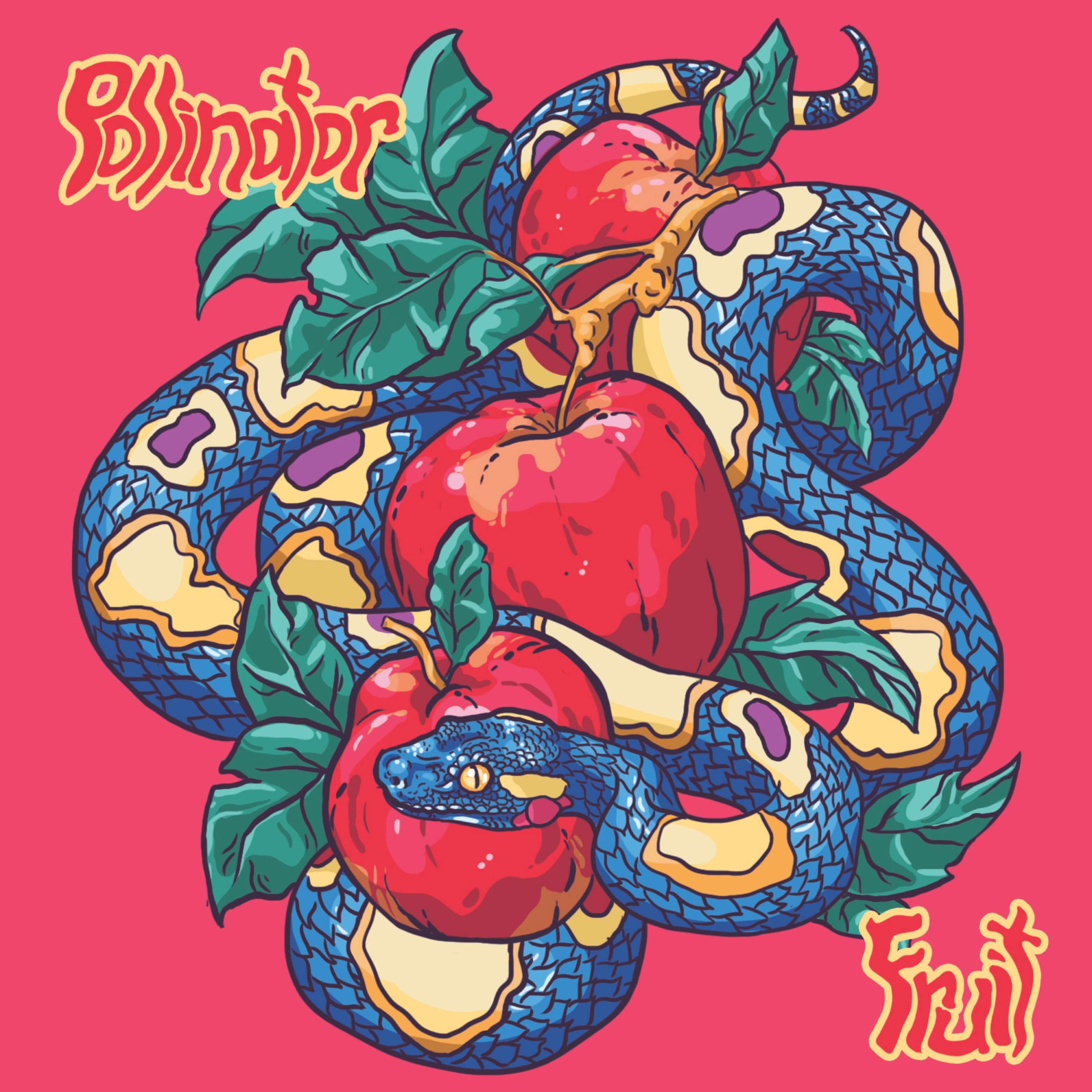