Johannesburg’s Swandy unveil the video for their single Anchor 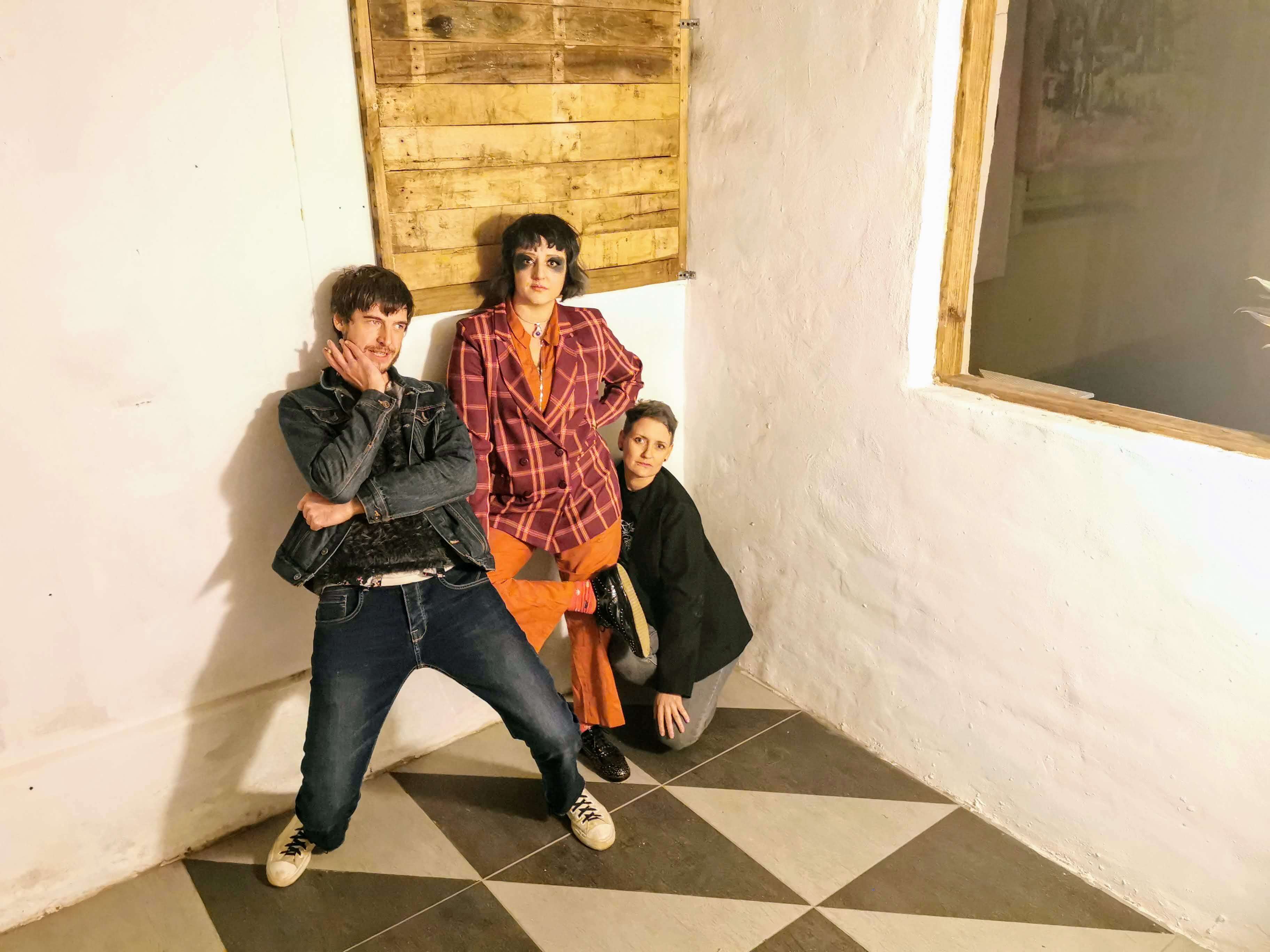 Three-piece alternative electronic-rock renegades Swandy have released the video for their single Anchor, taken from their debut EP The Second Shift which released on the 5th October 2019.

The main writing force in the band is Louise Eksteen who features on vocals and synths comments on the idea behind the band, “Swandy is my mermaid lovechild and inner child.” She adds, “The song itself is about being weighed down by the pressure we put on ourselves to perform well in life.”

Rounding off the line-up is Michele Nortje from ex-local punk band Running with Scissors on bass and Evert Snyman on drums. Both Evert and Louise also play in alt-rock band, Pollinator.

The video was conceptualized and shot by Louise and Evert, with filming taking place in an empty pink pool at a friend’s house in Northcliff in Johannesburg during a house party. Additional footage shot by Emilia Bug.

Watch the video for Anchor

The Second Shift is available now on bandcamp 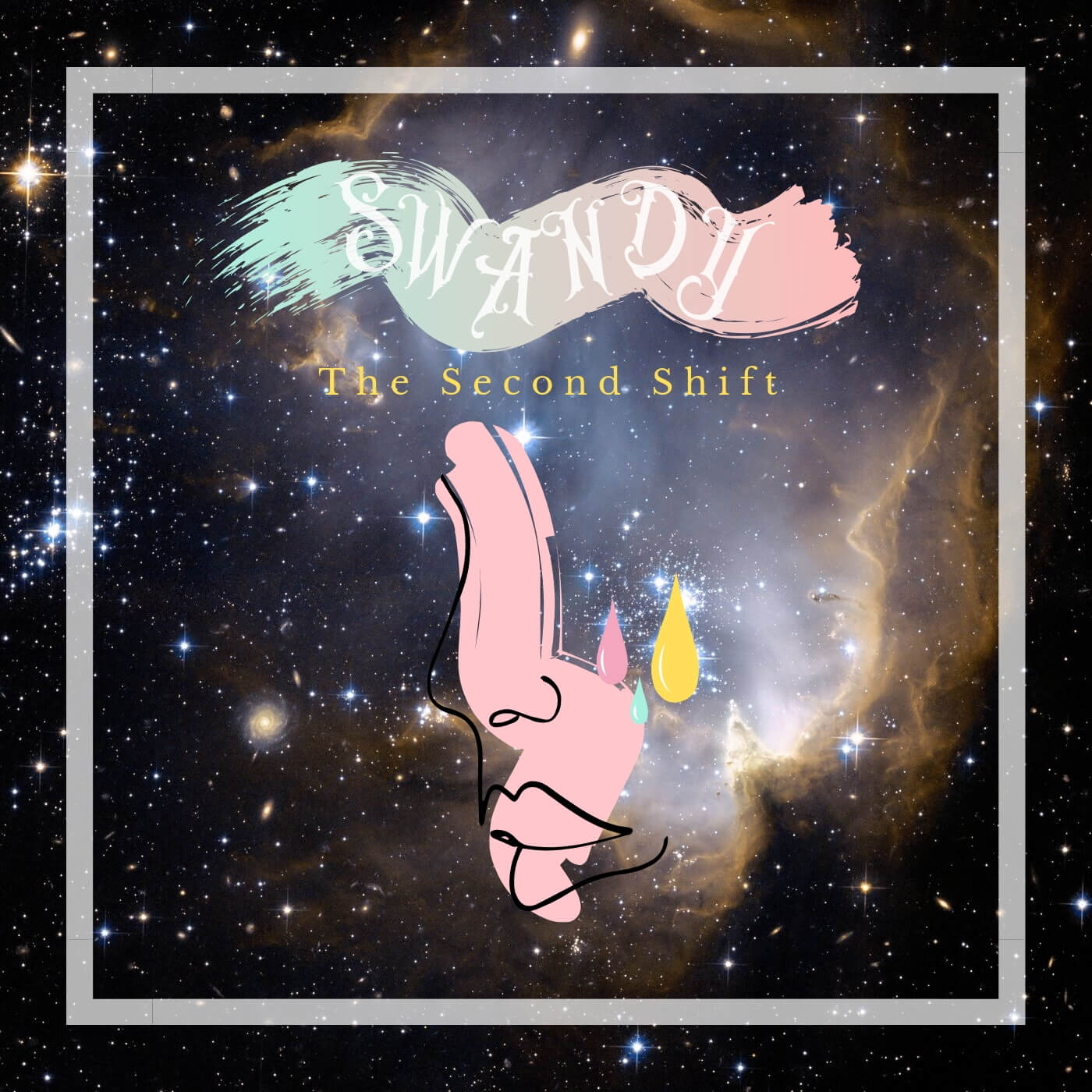