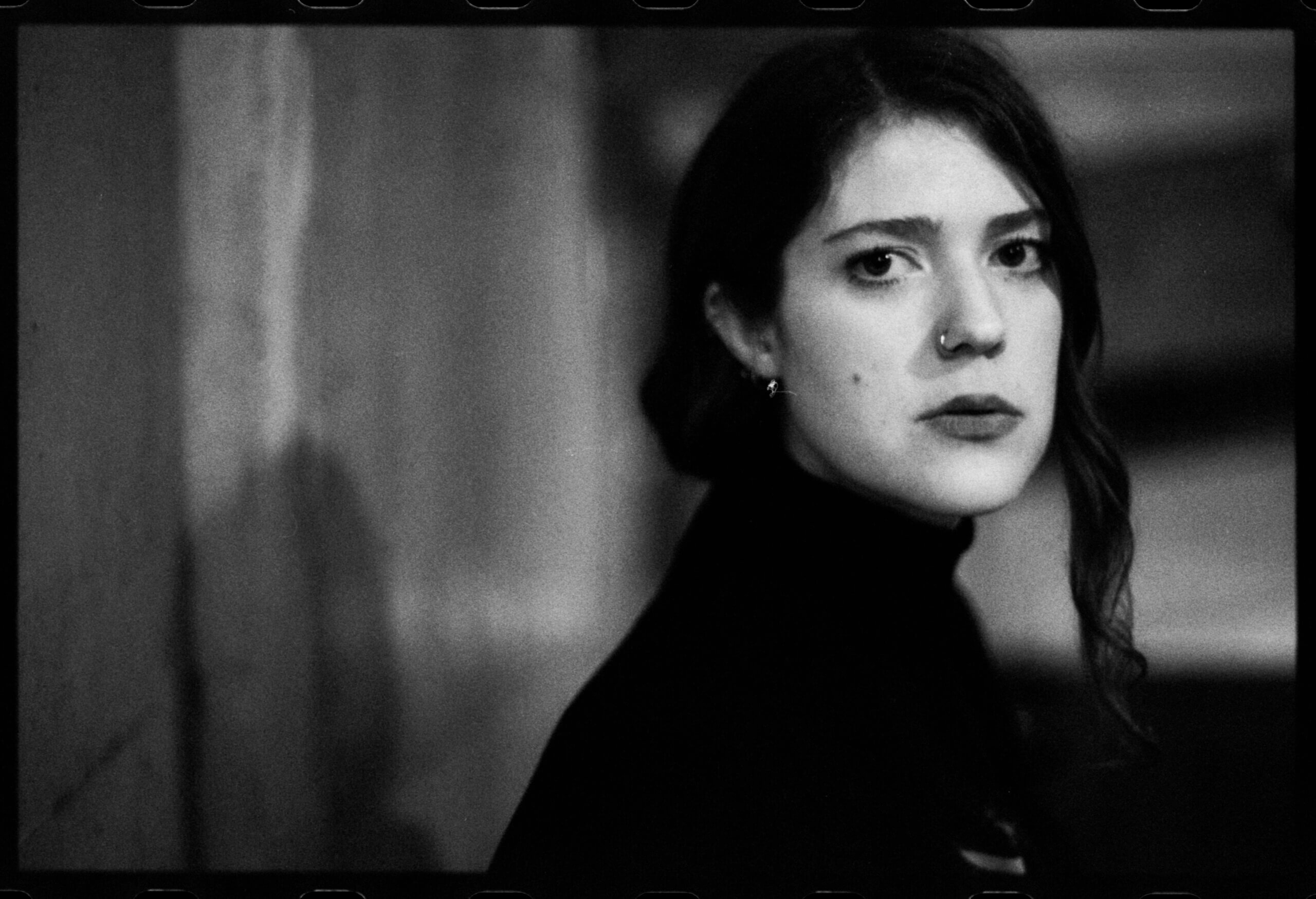 Lucy Kruger & The Lost Boys are an art pop ambient noise band based in Berlin. The group, fronted by South African born artist, Lucy Kruger, create music that is full of atmosphere and intensity.

In April 2022 the band released, ‘Teen Tapes (for performing your stunts)’ – a follow up to their previous record ‘Transit Tapes (for women who move furniture around)’ – and the final in their series of tapes. The trilogy, which began with the introverted collection of lullabies, ‘Sleeping Tapes for Some Girls’, documents a growing desire to play. There is a relinquishing of control that happens throughout the course of the three records, both in the sonic landscape and in the stories brought to life through the lyrics.

The band has been touring the albums throughout Germany and Europe over the last year, performing at the likes of Rheeperbahn, Fusion, Maifeld Derby, Wave-Gotik Treffen, South of Silence, Immergut, Left of The Dial, and Synästhesie.

Burning Building is the second single from Lucy Kruger & The Lost Boys upcoming album, which is set for release in April this year. The song is a chaotic and cathartic doomsday monologue, switching its tone, sound, and subject matter multiple times within its short existence. The opening groove, which feels like a dark cheerleading anthem, is soon subsumed by a doom-like rumble over which Lucy spits a stream of consciousness.

There is a schizophrenic quality to the song, as if it’s been captured within the wrong groove and has to rush to find itself, or to escape, hopefully spilling some moments of truth along the way. The first line in the second verse ‘I’m catwalking out of a Burning Building’ brings up the feeling of masquerading in a situation that would be better suited to running.

With Burning Building, Lucy Kruger & The Lost Boys have created a spiky post-punk anthem for the time that is both more playful and more intense than their previous work – a foreteller of what’s to come on the new album, Heaving, which will be out through Unique Records in April 2023. The band will be having their release show at Lido in Berlin on the 5th of May.

The lyric video was created by Julia Schimautz, Don’t Try Anything New and Cult Wife. 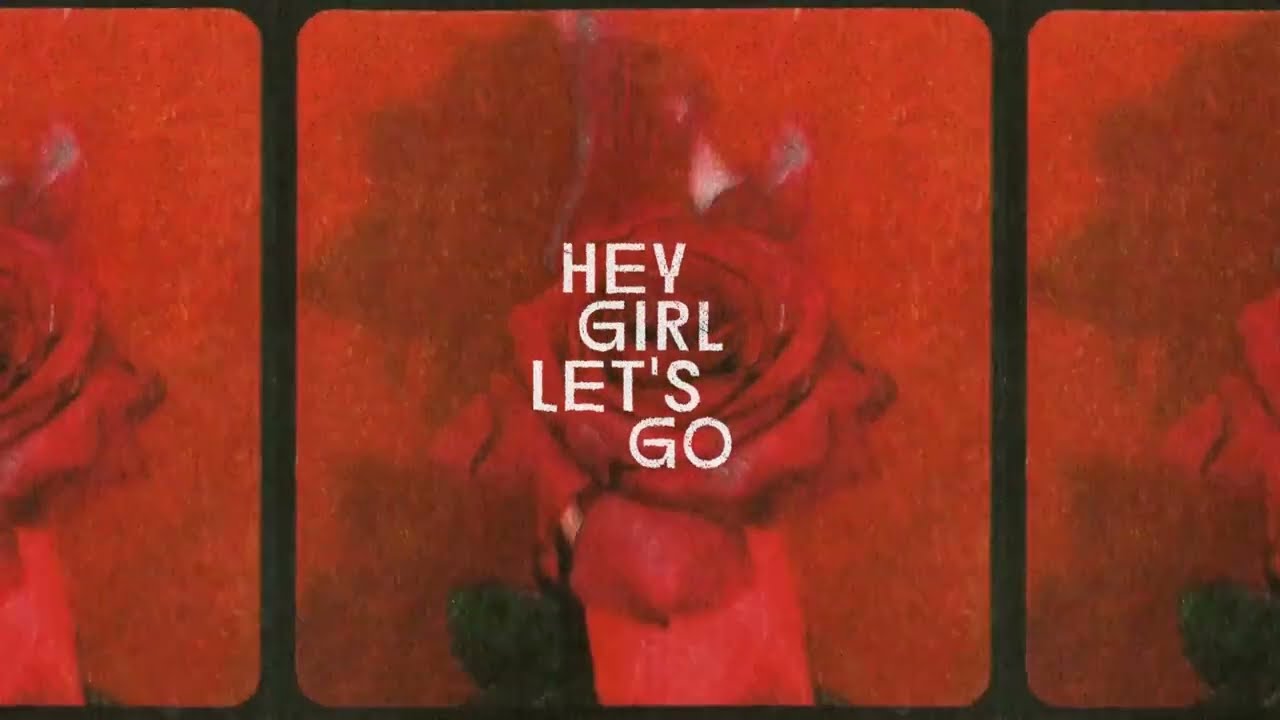 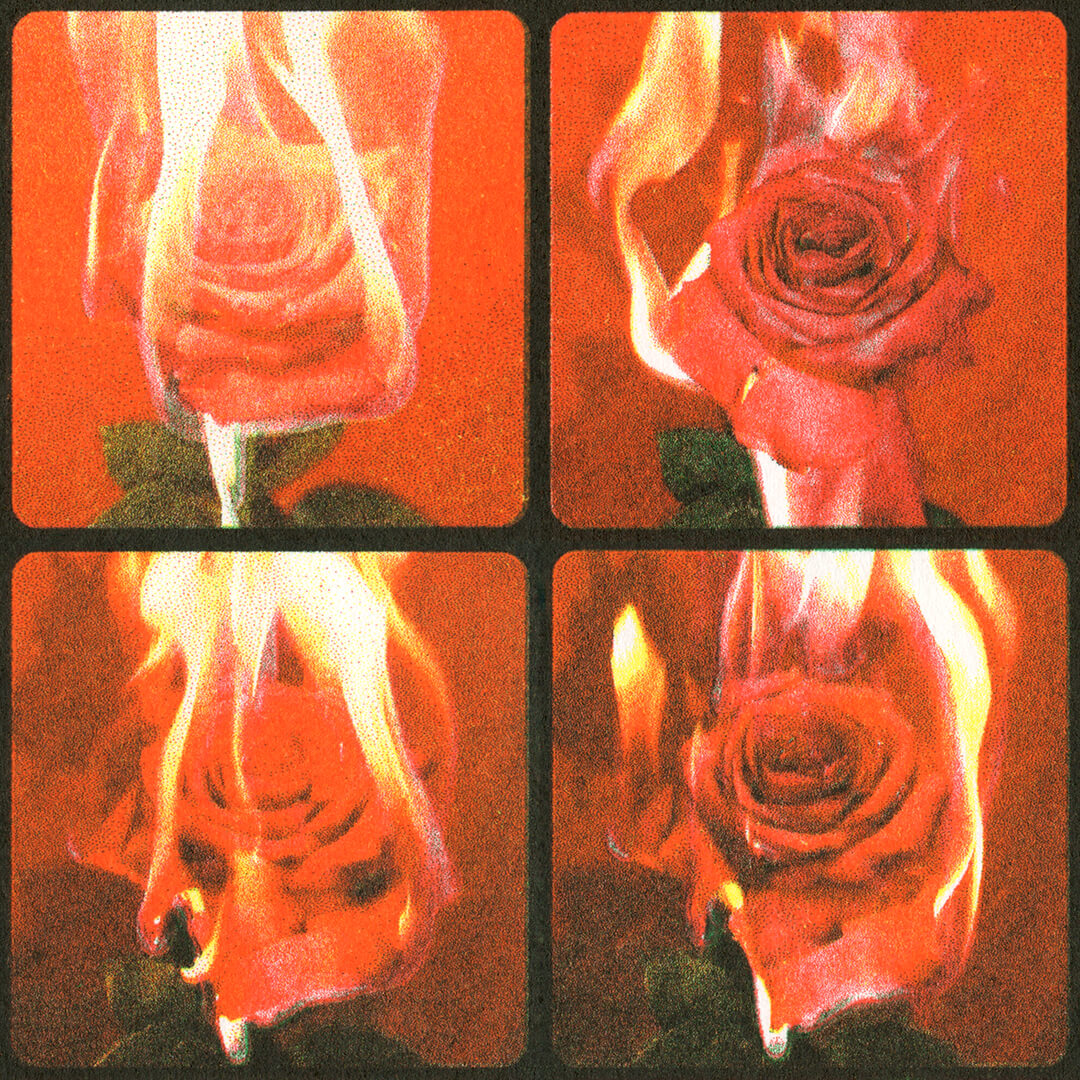