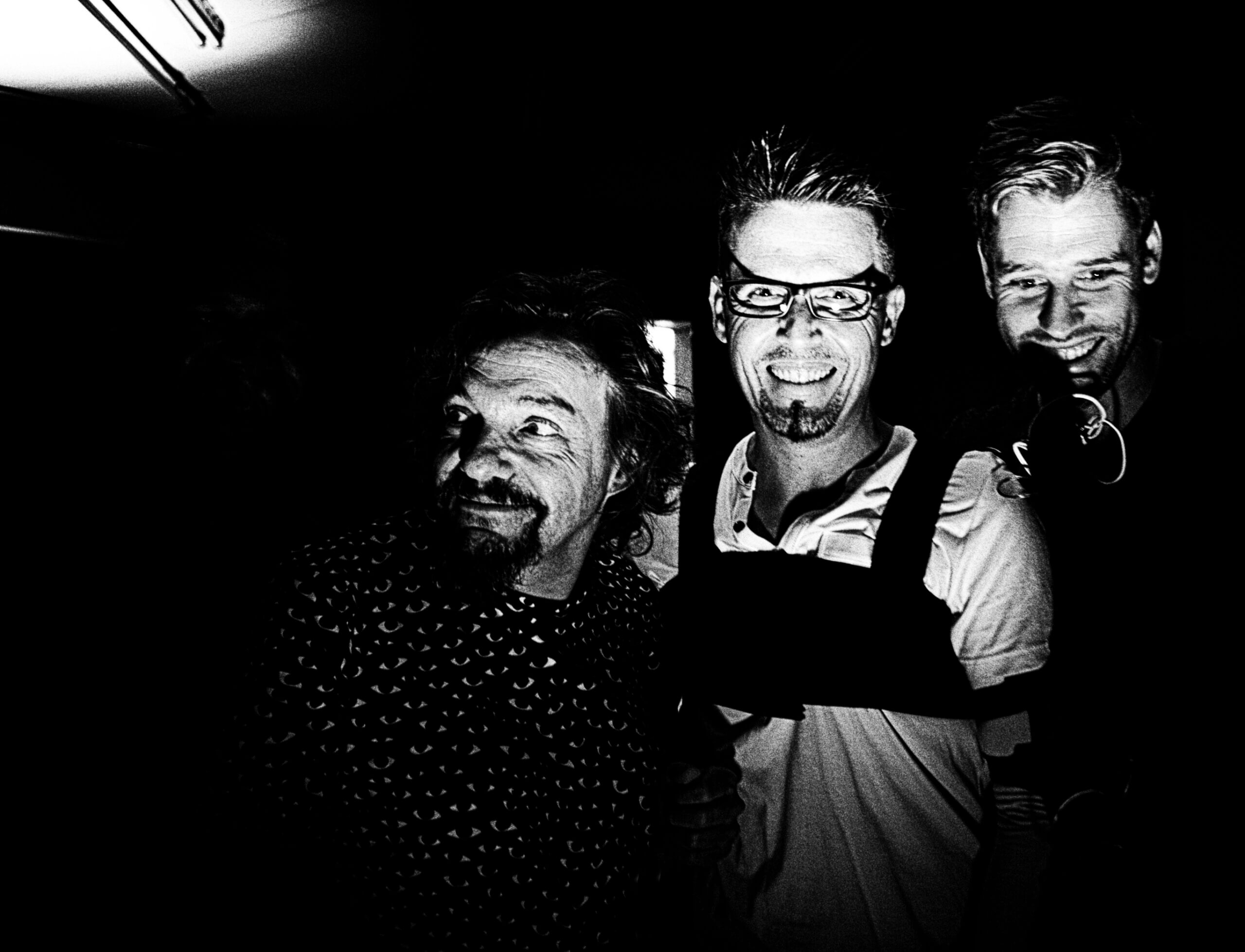 On the 18th of November 2022 Jonathan Crossley released his latest album, Inhale. This album features works by Crossley and Nick Horsten, performed by Crossley on synth guitar, with Carlo Mombelli on bass and Jonno Sweetman on drums.

Bored City said that the ‘mixing is excellent, and the production is polished, smart …. a whole new level.’ Whilst Texx and the City notes that ‘Crossley had never subscribed to creating within the confines of boundaries,’ and again that Inhale is ‘refreshing and relevant in its adaptive, explorative – yet quite deliberate and considered-nature.’

The album was first launched in the UK on the 2nd of December 2022 at Liverpool’s Yoko Ono Centre with an all-South African band – Crossley, Mombelli and Sweetman hitting the UK, and slamming their way through the compositions which draw on math and post-rock, jazz and ambient electronica.

The group is now grateful for the support offered by Concerts SA and their partners, the Royal Norwegian Embassy, SAMRO and IKS Cultural Consulting for this opportunity to bring Inhale to South African for a local launch in Johannesburg, 2023.

This very select (50 head) event brings Crossley from Liverpool & Sweetman from Cape Town, to join Johannesburg based Mombelli for the live performance, with video, and audio recording provided by Flame Studios and Soda World. Tickets are extremely limited for this event, so get yours early! It will take place at 3pm on the 29th of January at Flame Studios, Constitution Hill Johannesburg. 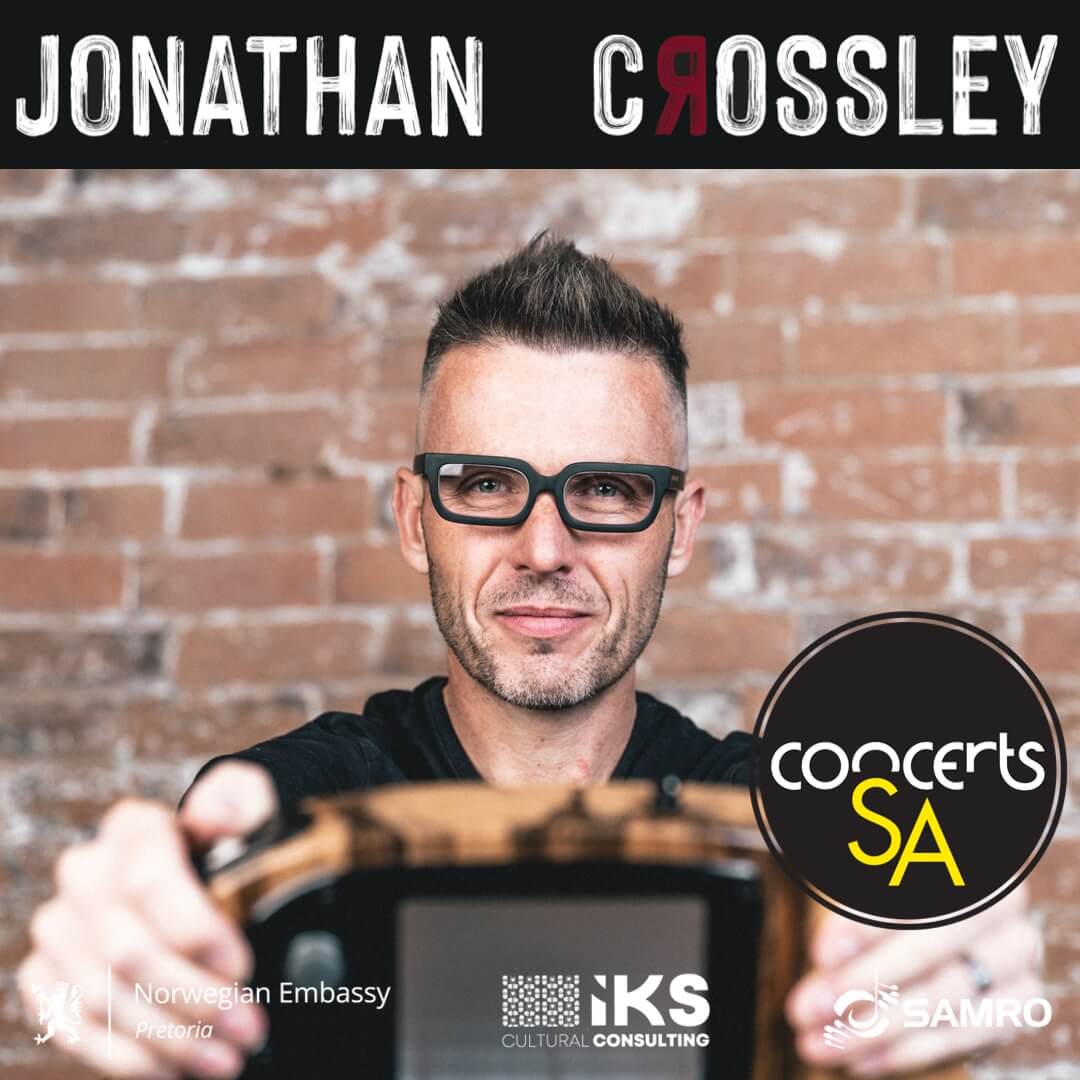