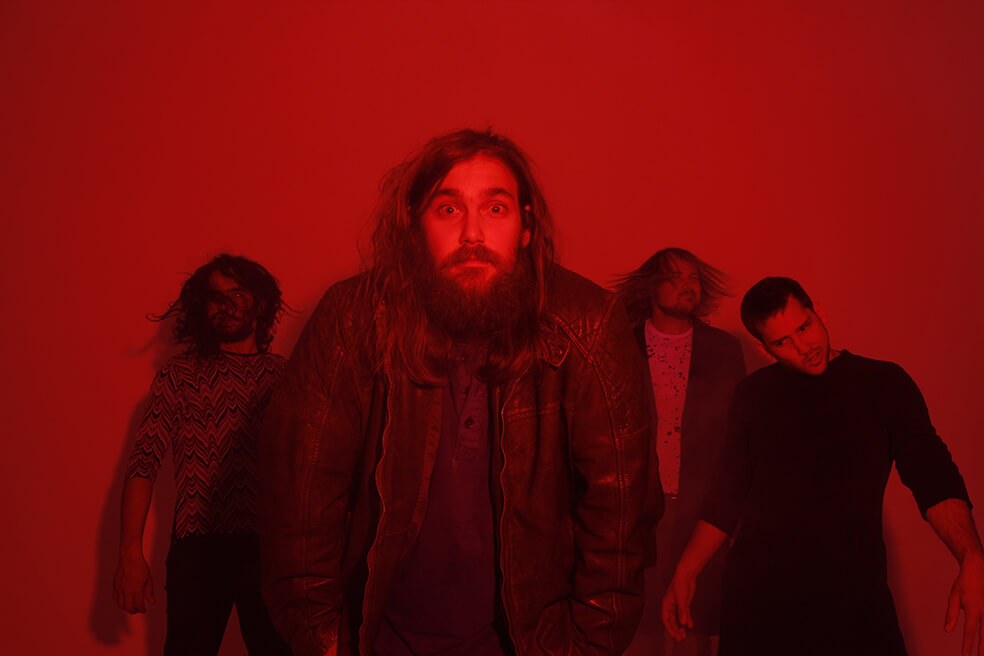 DURGE was formed in Cape Town, South Africa in 2016 by Mark Ellis, Francois Taljaardt, James Lombard, and Heinrich Wesson. Over the past two years the band has been forging their unique sound that they call “Melandelic Rock”, a fusion of melancholy and psychedelic sounds. They’ve recently released their debut EP titled Dirge, a collection of songs that Texx and the City called,

“a dark, brooding debut that perfectly defines its title.”

“Being very much a DIY project and the band’s first official release (with the help of some close friends), this EP is something close to the hearts of all four members. It also marks the start of an exploration into our sound which still has many dimensions to uncover. Dealing mostly with individualism and social issues, Dirge is a short statement to life. “

Today sees the release of the lyric video for Round and Round the first single taken from the album.

DIRGE is available now on all digital platforms including: 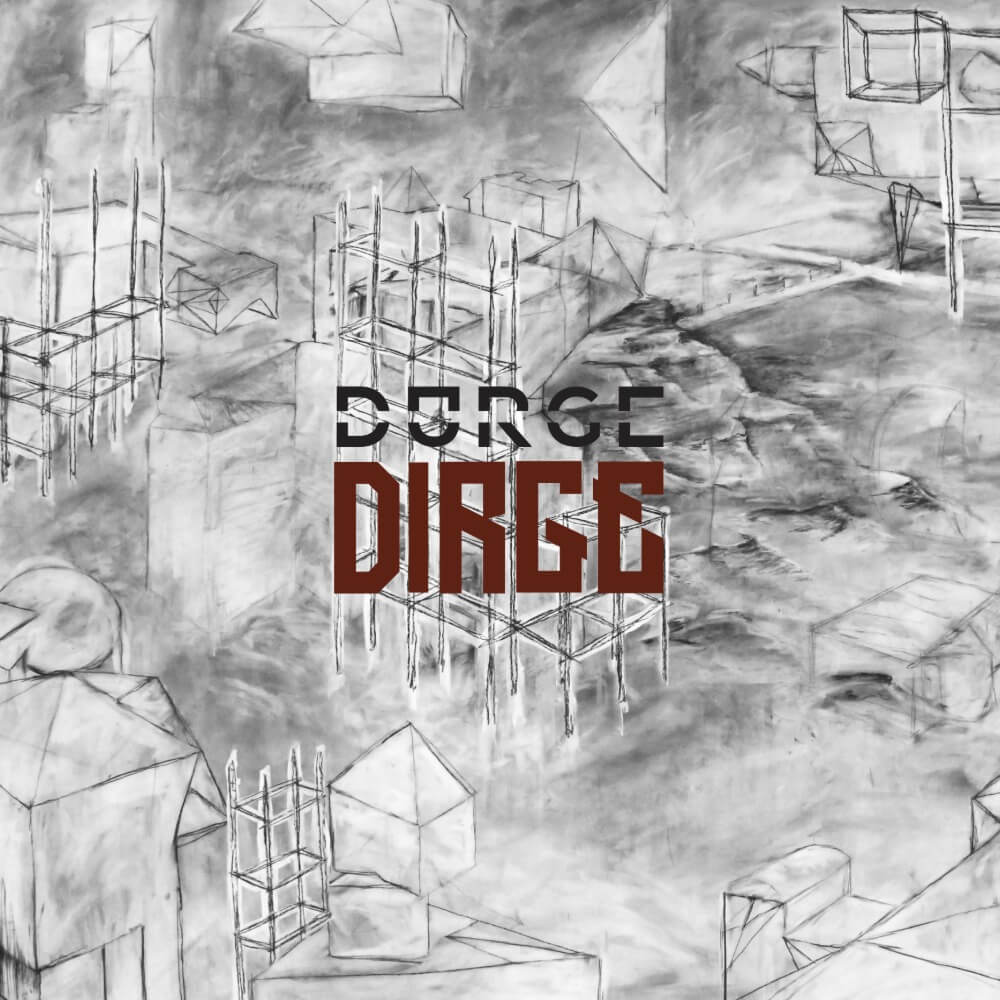