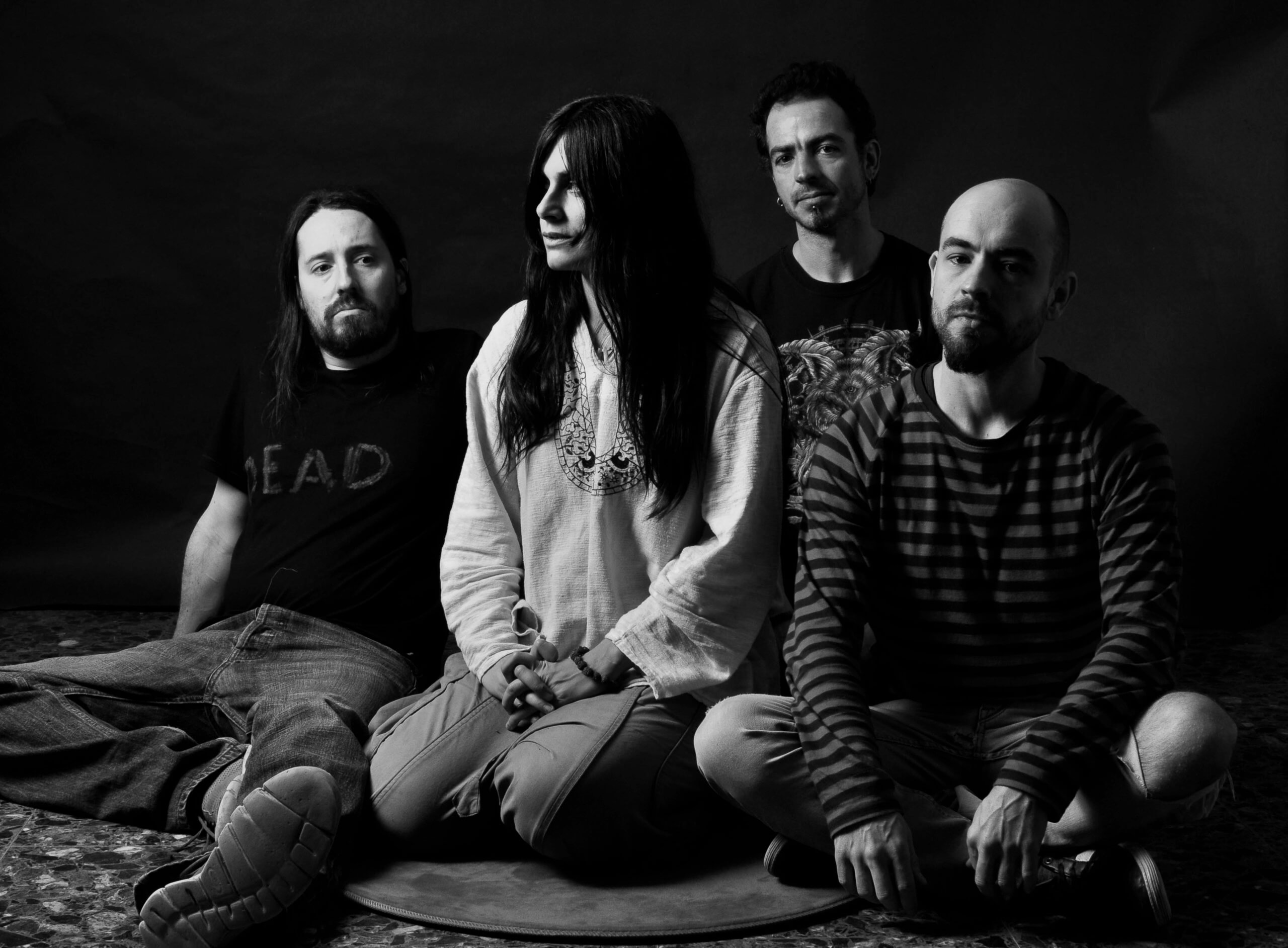 “Screaming not with guts but with soul”

“Some bands do a great job of bridging the boundaries between rock and metal, which makes it difficult to classify their style and often lands them with the catch-all label: “alternative.” I’ve stopped trying to figure it out, myself. What matters is how a band connects with you on a heart level and Melt definitely does that and then some.”  – Doomed & Stoned (US)

“The song beautifully subsides into a haunting and mesmerizing moodiness, becoming spine-tingling in a different way, and the vapor trail in the video captures the mood.” – No Clean Singing (US)

Melt originally started as a duo when vocalist Charlotte and guitarist Olivier met in October 2007. During the first 8 years of living together they created the first Melt demos, in what can only be described as chaos. The result was a very personal combination of rock and metal, the music is dark, but ironically Charlotte and Oliver formed the band in pursuit of light and hope in the world.

“The Secret Teaching of Sorrow is from my point of view a concept album. I had to face a loss during the composition of this album, and I’ve been deeply impressed by the power of sorrow, the way it knocked me down for weeks, months… I wanted to engrave it in this album because no matter how sad I was at the moment, I felt it was a journey I needed to take in order to grow and change.” Comments guitarist Olivier Antoine

Watch the video for Hellion 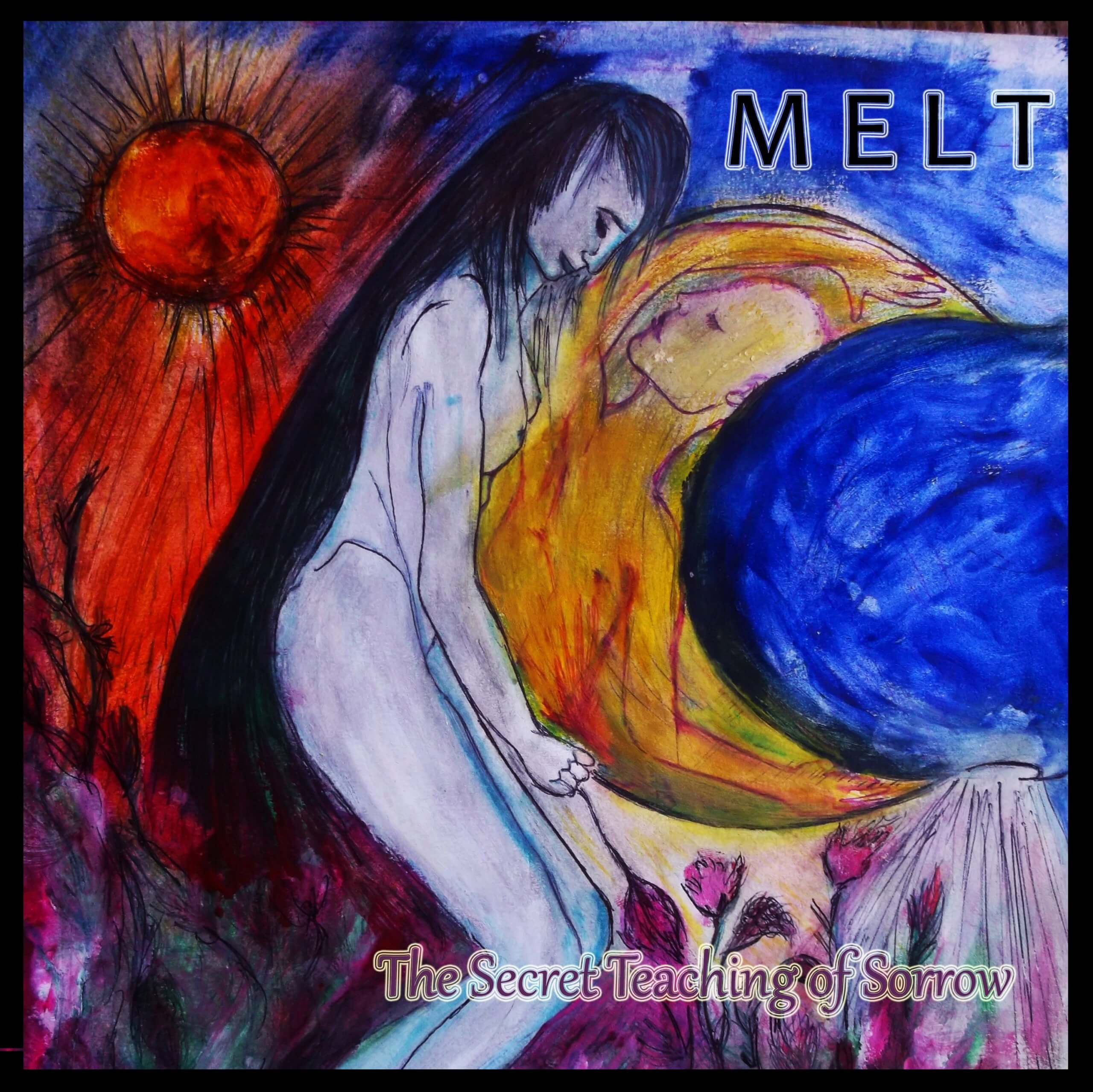 1. We Shall Not All Sleep In Death