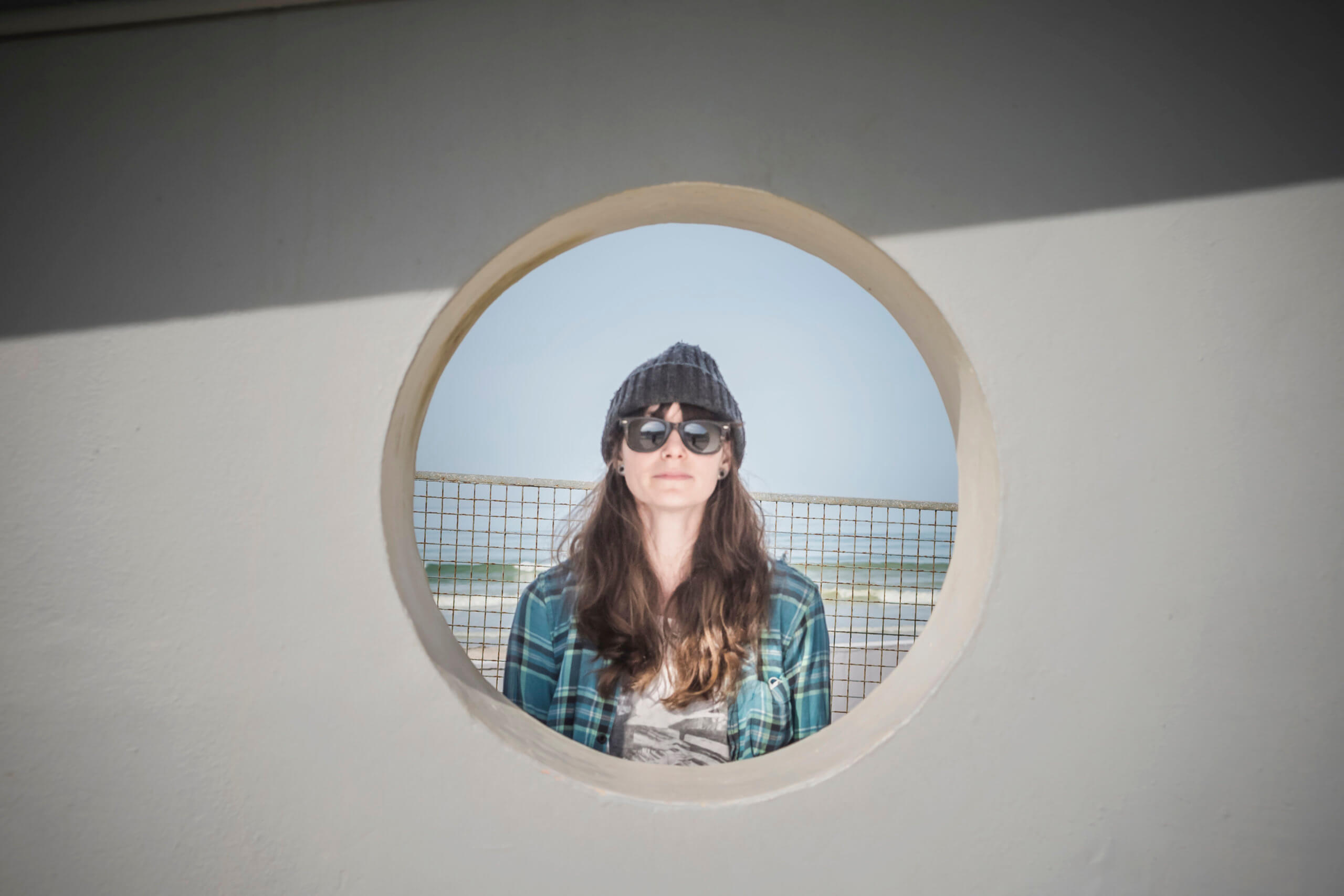 Cape Town based South African folk punk musician Cami Scoundrel has evolved a personal style that is deliberately out of sync with the mainstream; as raw, honest and ‘tell it like it is’ as you will ever get.

It’s because Cami is fearlessly able to take her ideas where others are scared to tread.

One part punk, another part hopeless romantic Cami’s songs lay it bare: the reality of her life, her experiences, what she stands for, and what’s going down, in this place, right now, as plain and brutal as it really is.

Never afraid to go there, her new offering Those Days is once again raw but fresh from the heart, as only Cami can do, Those Days copes with love, anxiety, depression, rage, insecurity and bliss, all at once. With hard earned resilience yet painful fragility she invites you to hear and feel it with her.

“I’m really excited to put this album out to the world, it has a lot of emotion and feeling that I hope people will be able to relate to. I think it is also quite a turnaround from my previous album, which was quite punk and bluesy, I have gone full on indie folk this time round, and I like it. Definitely a look at my softer side.” – Cami Scoundrel

Watch the video for the first single Satellites 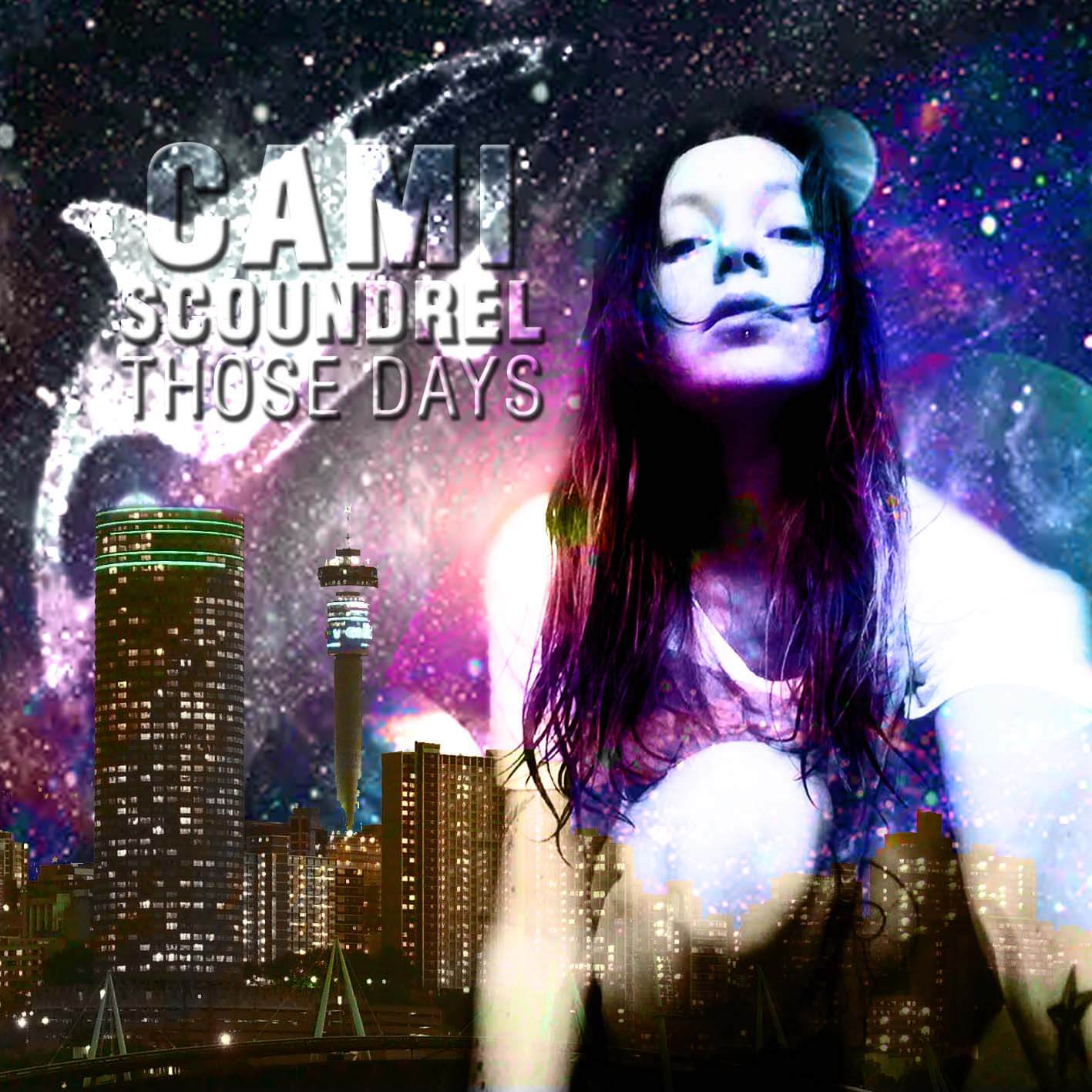 In between Cami sessioned for projects such as Brother Moves On, Ann Jangle and Matt Vend and the Tender Ten, before pursuing a more lucrative solo career, where her unique style was also able to evolve.

A troubadour by nature Cami Scoundrel has travelled the USA, Europe, South Africa, Mozambique, Namibia and Lesotho, telling her unique story on stages and street corners of all shapes and sizes.

Along the way Cami has released multiple demos, two EPS and two full length albums. Beer and Anarchy (2014), produced by Conley Annandale and Those Days (2020), produced by Matt Vend.

Her new band Cami Scoundrel and the Feminists, featuring multi-instrumentalist Mike Hardaker on bass, and Derek Craig on drums, are currently playing and touring the album and other Cami Scoundrel classics live.