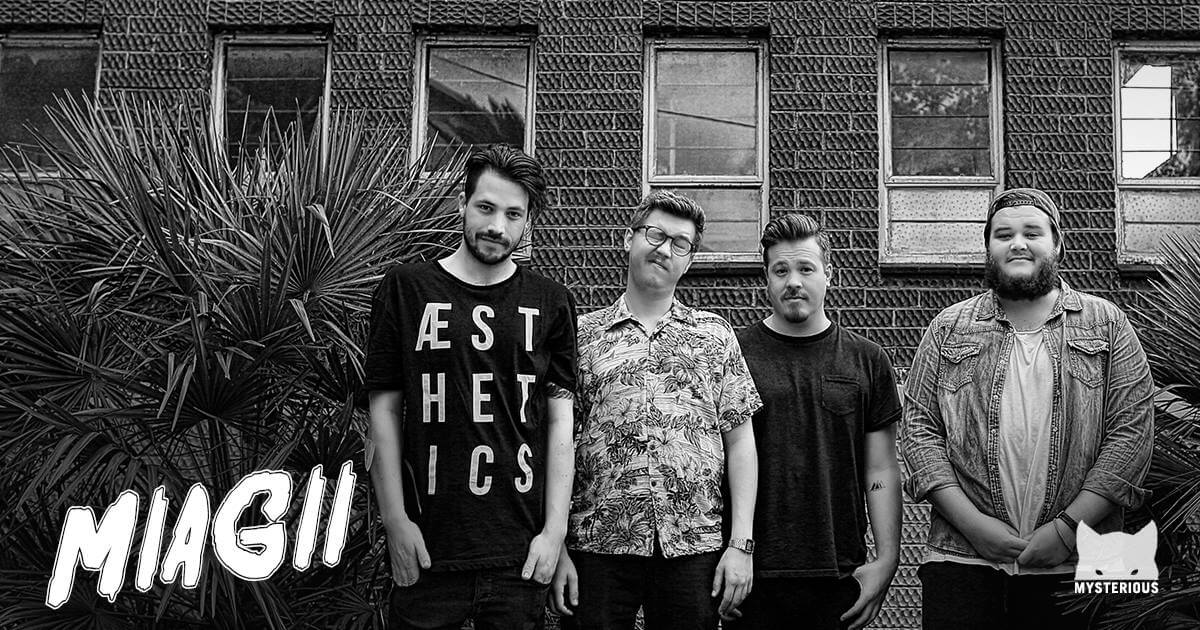 Johannesburg’s Miagii have just released a brand new video for their 2nd single “ Nothing At All’ taken from the band’s debut EP “You’re Freaking Out Right Now”.

Influenced by 90s alt-rock, as well as bands such as Fidlar, Violent Soho and Modern Baseball, they have found their niche by merging grunge, surf and punk – maintaining a catchy hook, pop sensibilities and loud ass guitars.

The band tips the hat to original grunge icons, while adding in elements of today’s fuzz and surf scene, creating the sound of MIAGII.

Sound On 🔊 Albert Frost will be live on Bayfm 107.9 from 1:30pm tomorrow chatting about this new single Everlasting and his plans for the rest of the year. #albertfrost #everlasting #singersongwriter #guitarist #blues #rock #afrorock #bayfm #plugmusicagency ... See MoreSee Less