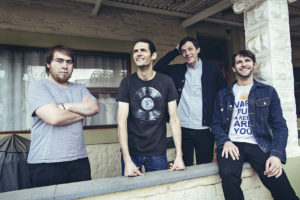 New Academics is a high-energy four-piece band from Johannesburg, South Africa with an eclectic sound that fuses elements of hip-hop, dance music and rock will release new album Growler Front in March 2016. The bands third studio album. While staying true to the New Academics sound, Growler Front pushes the sonic fringe with gritty hooks and even grittier themes that represent a natural progression for the band. 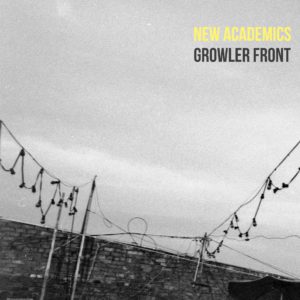