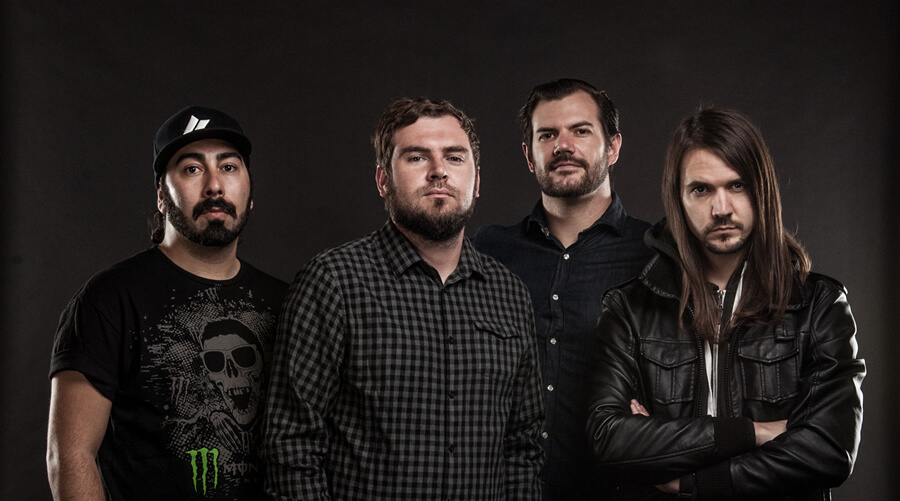 Comprised of well respected S.A music veterans,the members of Newtown Knife Gang have managed to shake off ties to their previously successful musical endeavors (16 Stitch) and exceed the high expectations of fans that were left wanting more after the split of the group.

In 5 whirlwind years Newtown Knife Gang have had their singles “Read Between the Lines” “Listen” “Taste Goodbye” “Anthems” and “Crossroads (on and on)” charting and receiving high rotation on more than 25 local stations, including 5FM, Highveld, Metro FM and major campus stations as well as Radio Wave in Namibia.
The band has established themselves in a notoriously tough to crack live scene, playing coveted slots at major festivals and top venues across the country, with successful national tours and rocking Oppikoppi, Synergy, Splashy Fen, MK’s “By die Dam”, “Krank’d Up”, “Fracture Fest” and “Ramfest”.

Newtown Knife Gang have made it clear that they are far more than the sum of their parts. As a band, they are a force to be reckoned with. With tracks that speak to the heart lyrically and soar musically, and a live performance that will leave you breathless, this band is made for success.

New single “Silver and Gold (sing it)” has just been released to critical acclaim.