Krank’d Up 2016 confirms Periphery as headliner 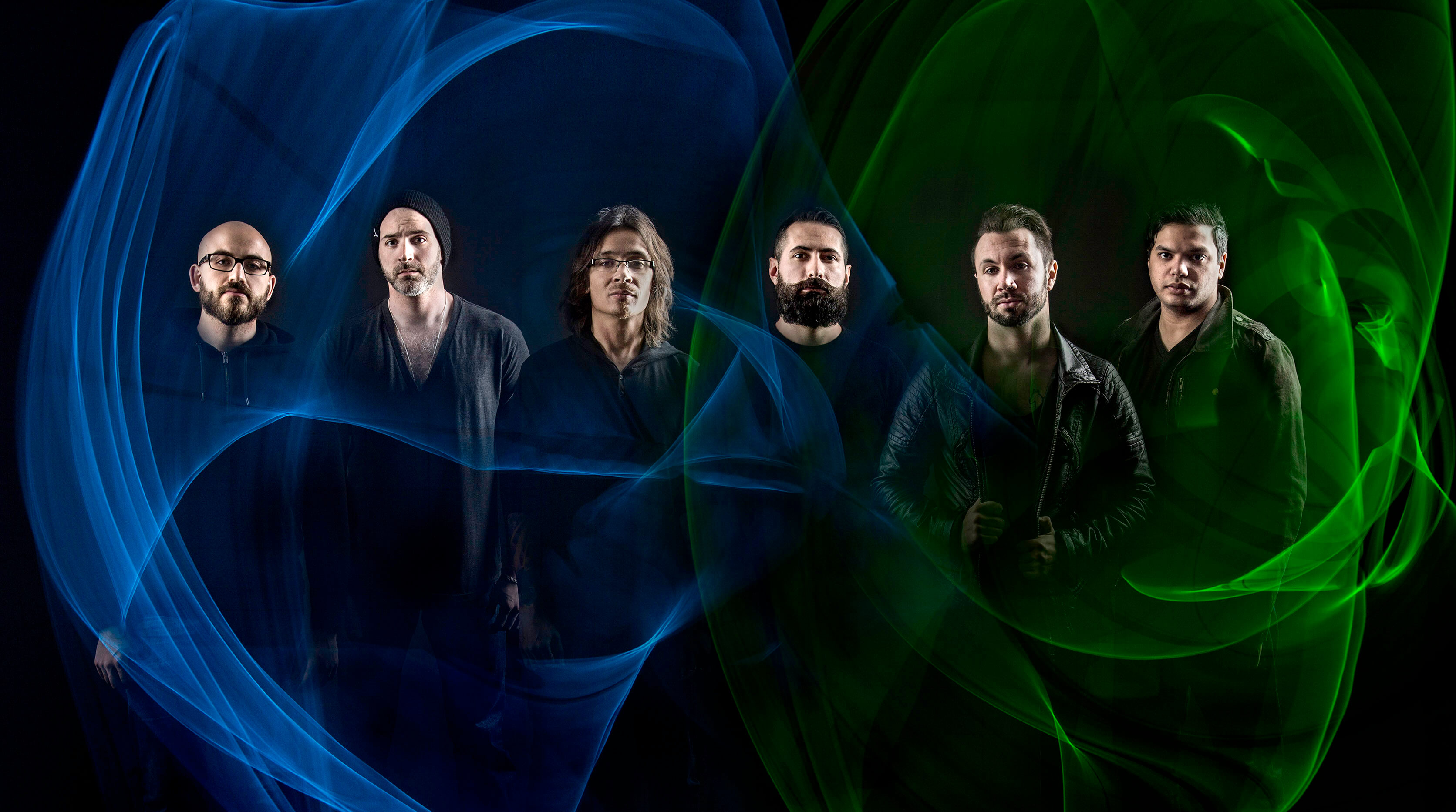 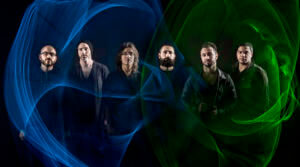 KRANK’D UP fans are in for the experience of their lives with the announcement of highly
acclaimed sonic innovators, PERIPHERY as it’s 2016 headliner.

Smashing any preconceptions of progressive metal to bits across three albums and a handful
of unconventional releases, PERIPHERY needs no introduction. The band’s mind-bending
instrumentation and diverse vocalizations will be vividly on display as they make their South
African debut at this year’s KRANK’D UP music festival.

The band has built a burgeoning fan base through hard touring, teaming up with the likes of
Deftones, Dream Theater and Between The Buried And Me. They’ve appeared on many a
festival stage including the Summer Slaughter Tour and the upcoming Download Festival in
the UK.

PERIPHERY fans can expect to have their minds blown yet again when the band releases
it’s much anticipated album, Periphery III: Select Difficulty on 22nd July.

PERIPHERY will be joined by NORMA JEAN and an exceptional South African rock and
metal lineup.

KRANK’D UP will be held at Sundowners, Alberton, on September 24, 2016. Early bird
tickets are available right now. Get your ticket today to ensure you don’t miss out on having a
blast at what promises to be another unforgettable live show brought to you by Turning

Tickets are on sale nationwide through www.computicket.com, as well as at Computicket
outlets and Checkers stores.
KRANK’D UP 2016 is sponsored by Jagermeister and Red Bull.

Keep up to date with the latest KRANK’D UP news and announcements by joining the
official Facebook page: www.facebook.com/KrankdUpMusicFestival