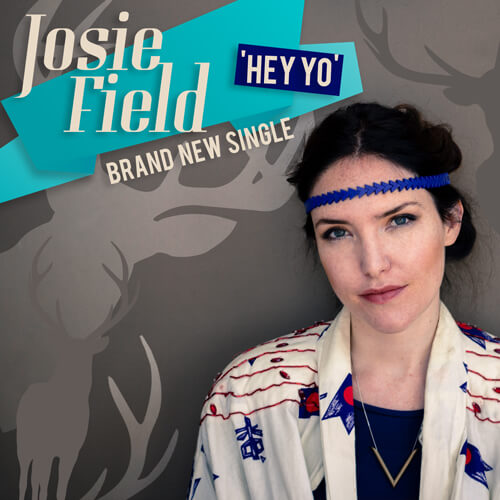 The amazing Josie Field has released a video for her new track “Hey Yo”Shot by students of City Varsity in Johannesburg at Dark Star Studios which is owned by Kevin Leicher her long-time producer, writing partner and right hand man.  The video was edited by  Alastair Thomas at www.mustardpost.co.za

Elmarie Kruger from www.texxandthecity.com had this to day about the video ” Josie Field’s voice manages to combine blues and indie seamlessly and in such a way that makes the vocals for her track ‘Hey Yo’ the epitome of tranquillity. Shot by the students of City Varsity in Johannesburg at Dark Star Studios, the video’s black and white tones give it atmosphere and adds to its unperturbed ambience.

This carefree, relaxed feel is also embodied in the track’s lyrics, as Field opens the track with the words, “Hey yo, let it go now, honey. This too shall pass.” The fact that the camera focuses heavily on the instruments used in the track, zooming in on them intently, also makes the video focus on the art behind it.

The track becomes gradually more bouncy as it progresses, without losing its blithe quality. This feature simply serves to vary the sound ever-so-slightly so as to keep the listener engaged – an overall smart musical move.

‘Hey Yo’ is undoubtedly catchy and has all the makings of a crowd favourite. It shows off Field’s vocal prowess and its bubbly melody and heartening lyrics are sure to uplift all who listen to it. Watch the video below.” 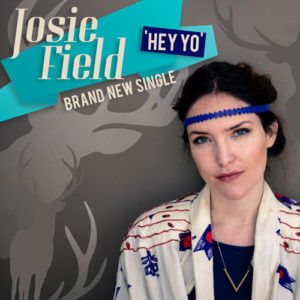