Oooth release the video for new single Stand Up 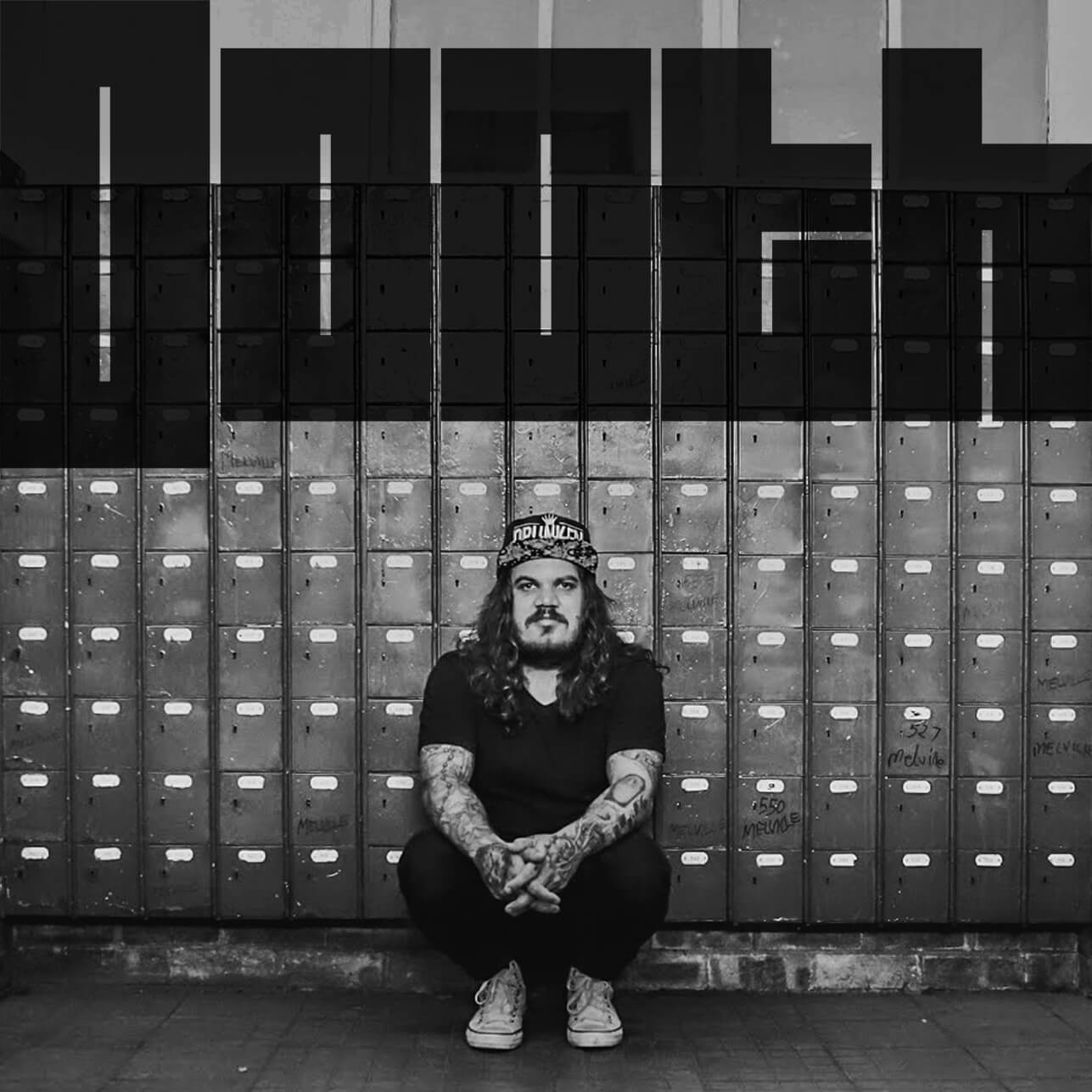 Today sees the release of Stand Up, the new single from South African rock band Oooth, which is fronted by renowned drummer and musician Jason Oosthuizen.

The song is a riff-fueled, politically charged, punk rock anthem which was written on a previous tour while the band was stuck on the highway, not being able to get to their next destination due to a riot in Cape Town. South Africa has a well-documented turbulent past and the track is a call to arms to everyone who wants to see the country grow to its full potential as Jason explains, “I wrote this song to shed light on all the people of our country that wish to just move forward, live their lives and grow, but are constantly faced with historical judgement and metaphorical wars. So many are ready to see SA grow, but so many are stuck on one-sided beliefs from different sides of our history.”

Stand Up is available now on all digital platforms http://africori.to/standup 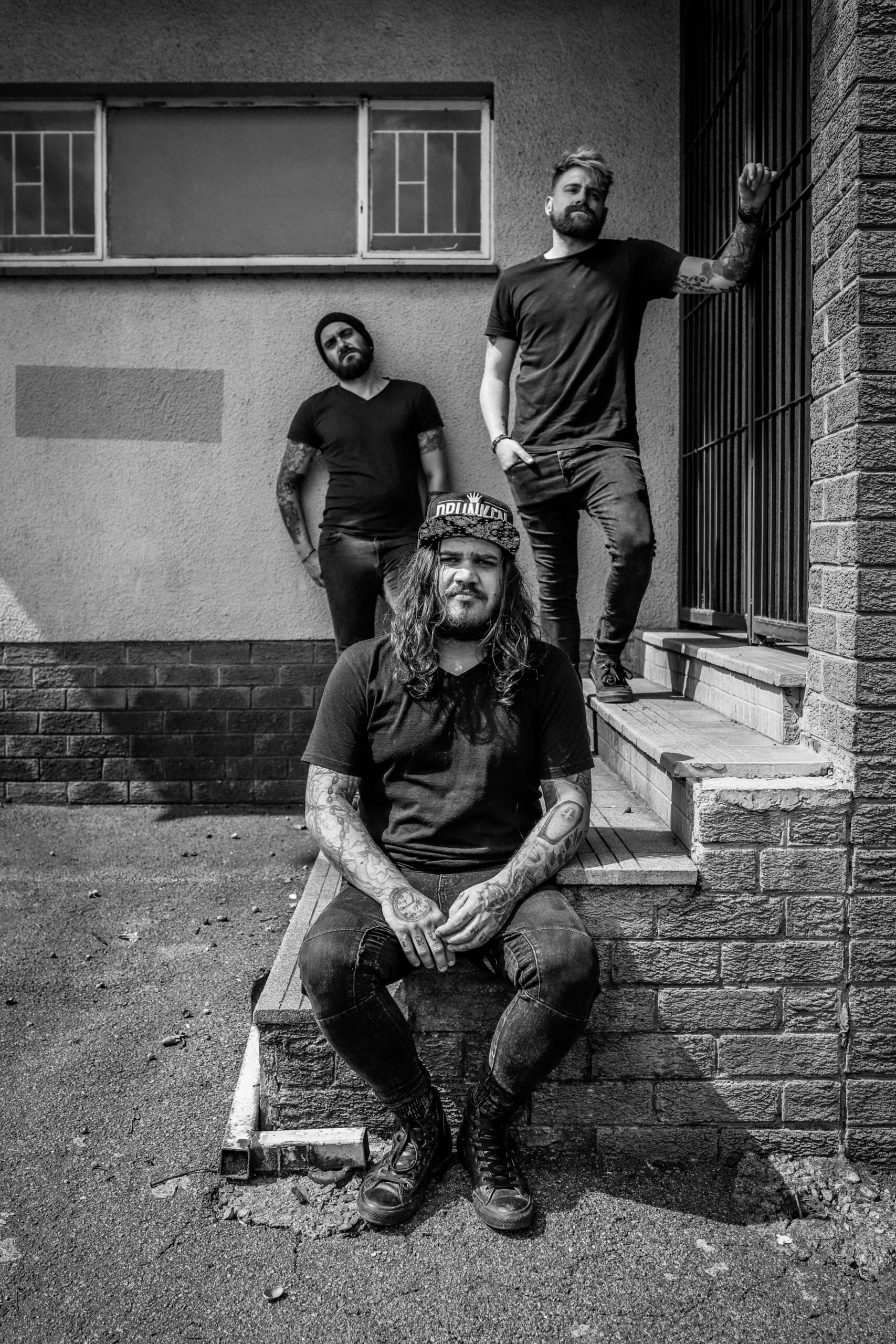 Jason is largely known for being a member of locally celebrated bands, Van Coke Cartel and Lost&Found, as well as the creator of several classic rock and other tribute bands. In September 2018, he decided to broaden his musical horizons to singer/songwriter position by replacing the drumsticks with an electric guitar and mic as the frontman for Oooth.

Oooth’s debut single and music video, Hands Under The Table released in September 2018 followed by their debut album Who Cares What You Think in the November 2018. Jason has written, recorded and produced most aspects of the project himself and perform and performs live with a full band.

In July 2018, Jason launched his own signature drum range, entitled J.O Drums. The drums are the first of its kind in Africa where everything besides the skins on it, have been made from scratch in one place.