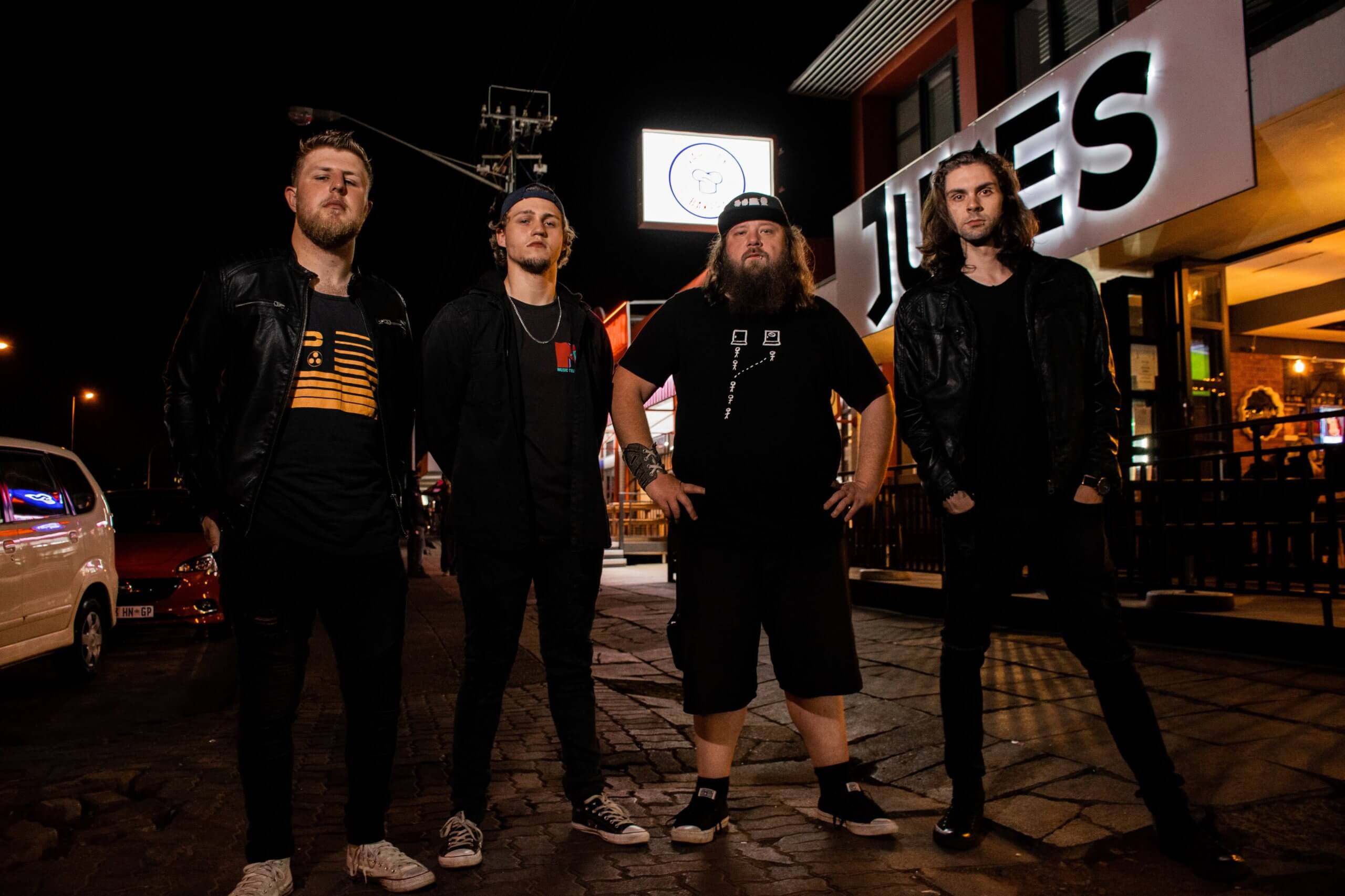 Pretoria based quartet Joy Club Cassidy Cassidy is everything a punk band should be and more, sarcastic, serious, satirical, fun, fast and ferocious. They’re releasing their new single Anti-Fan on all digital platforms today! The track is taken from their upcoming album 22 Songs set for release later this year.

Vocalist Jordan Redcage comments on the inspiration behind the song, “I’ve always tried to write the kind of songs that I would love to hear, and Anti-fan is just one of those songs that I love to listen to. It’s about a fan that got dared to scream hateful remarks while we were playing… a part of me fell in love that night. So, I wrote the song the next morning.”

Joy Club Cassidy Cassidy was formed out of the need for a platform to express certain unsaid feelings towards governments, leaders and outdated customs. They poke fun at serious and not so serious topics of discussion and engage their audiences heavily.

Their brand of punk is not so easily placed into one sub-genre, they have traditional fast paced trash-punk songs mixed with more rock heavy tunes, pop punk influences and slower anthemic sing-along ballads. The bands focus is to not limit themselves to one style of music; rather they use the building blocks and attitude of punk to freely express themselves with no boundaries. 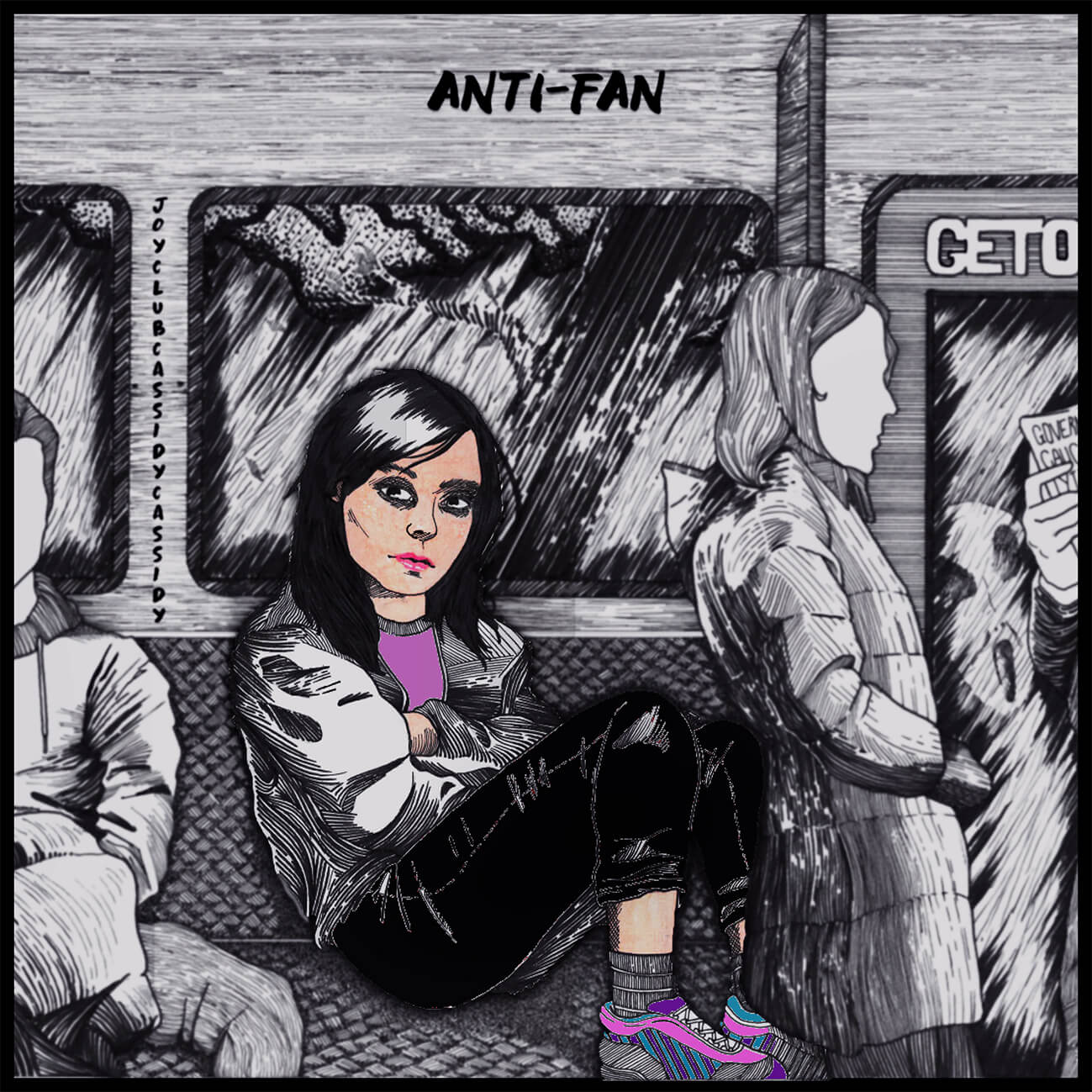