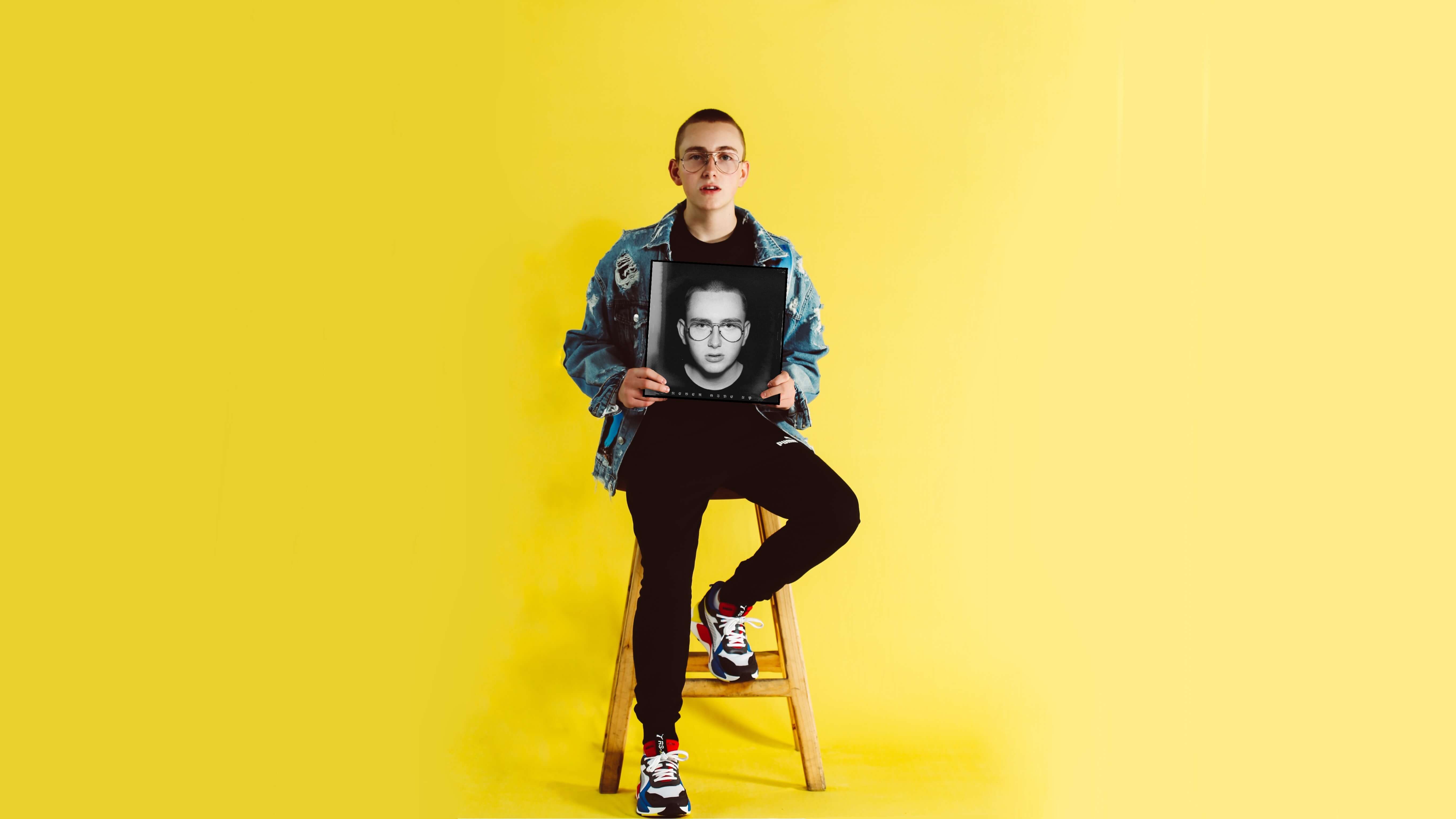 16 year old Johannesburg based singer-songwriter Josh Middleton has announced dates for his European tour in conjunction with Sofar Sounds. The tour kicks off on the 16th January 2019 in the UK and will see him play shows in Germany, France and Switzerland. The news comes off the back of the release of his debut album Never Give Up, which was well received by fans and media with new single We’ll Be Talking charting on regional and national radio stations countrywide.

Josh comments on the tour, “I Can’t wait to meet all my European fans! It’s been a dream of mine for a while to perform in Europe. I’ll be performing songs from my debut album alongside some brand new tracks that’ll be releasing soon. Thank you to all my fans and supporters for making it possible. See you soon.” 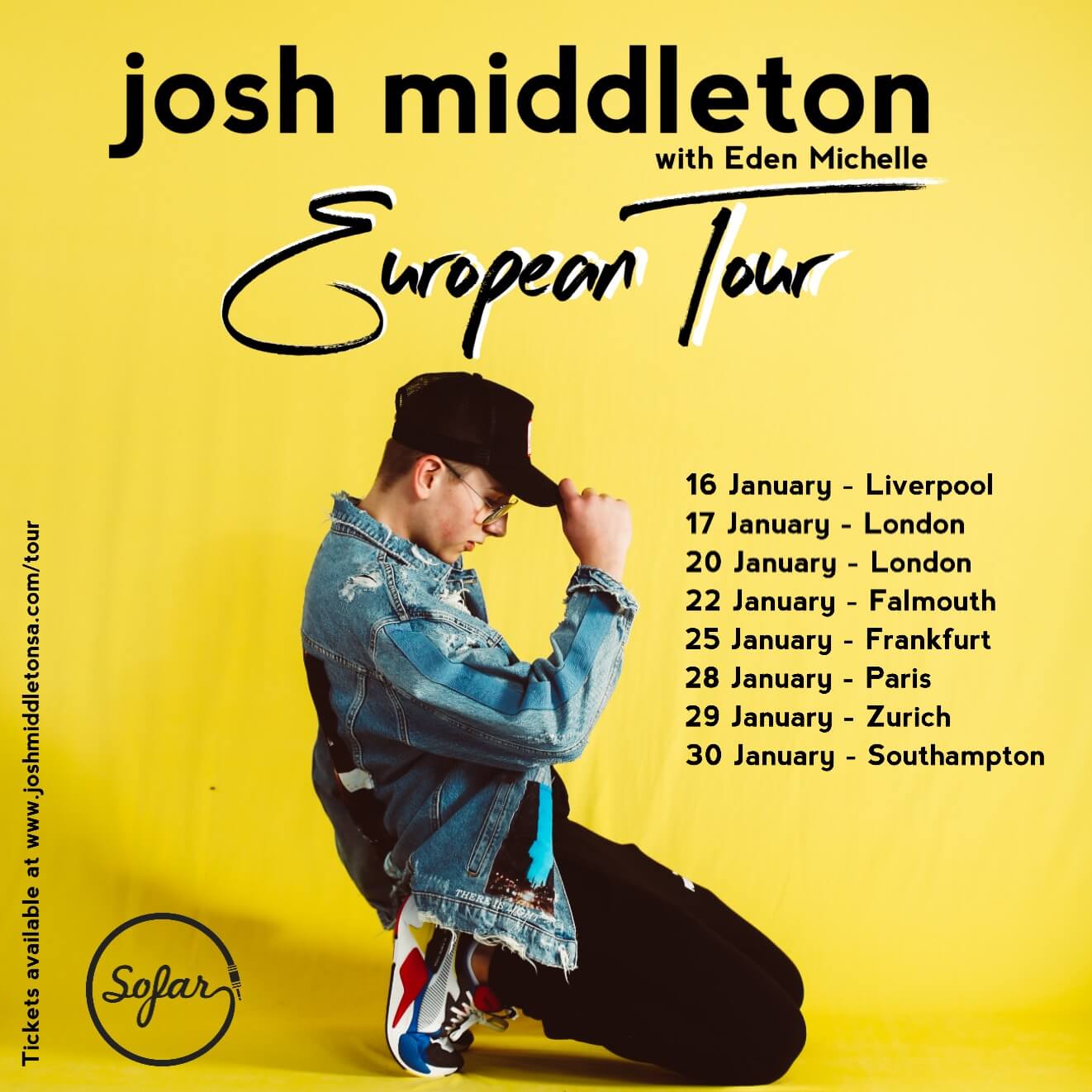 Josh Middleton is a 16-year-old, singer, songwriter, and pop sensation from South Africa. Born with an ear for music and pure passion for performing, Josh has been singing since the mere age of 5. Josh originally focused on covering songs on YouTube and in August 2018, he released three “throwback” covers which ended up going viral on the popular social media platform, Instagram. Altogether his covers Call Out My Name / Earned It by The Weeknd, Clown by Emeli Sandé and Supermarket Flowers by Ed Sheeran have honed over 3 Million views on Instagram. Since the release of his first single You Know in November 2016, Josh has earned two Number 1 hits on radio stations across South Africa. Josh is regarded as one of the youngest artists to enter the Shazam Top 100 SA, peaking at Number 21 with his single Monster. In October 2018, Josh released his debut album Never Give Up which debuted at Number 3 on the (Pop) iTunes Top Charts. Josh is set to become one of South Africa’s biggest up and coming artists at just 16-years-old. This is only the beginning.

Never Give Up is  available on all digital platforms https://www.smarturl.it/jm-nevergiveup