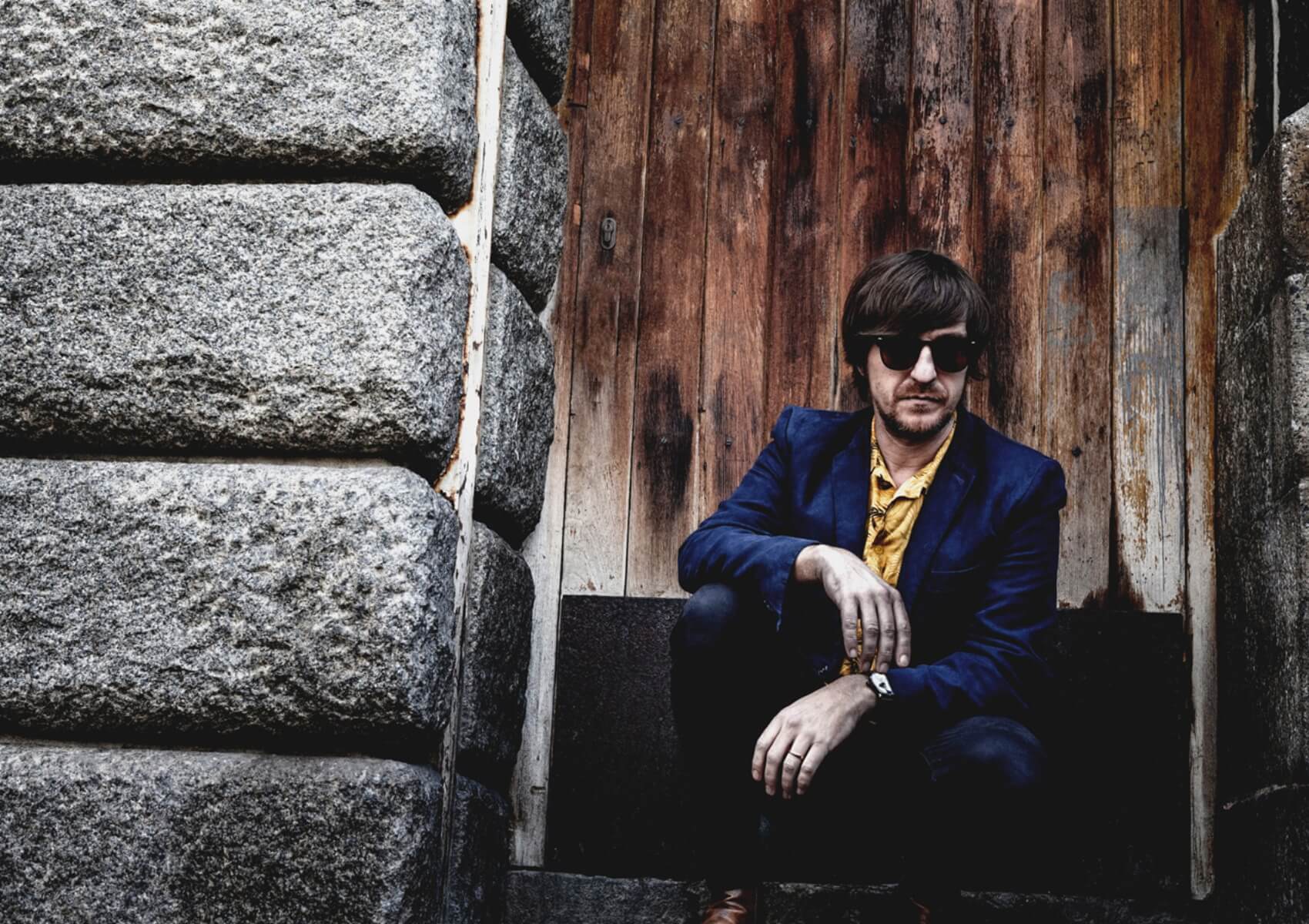 For the past two decades the energetic performances of SAMA award winning blues/rock guitarist/singer Albert Frost has captured audiences worldwide. Today sees the release of his new single I’m still here, a high energy rock song about surviving life in music, keeping the spirit alive by giving it all.

“It’s a celebration of the passion for what we do, an affirmation of purpose. A promise to keep believing and doing what we do no matter what.” – Albert Frost

Dubbed the “South African Hendrix”, Frost deftly alternates between rhythm and lead, showcasing his extraordinary skills on the acoustic and electric guitars. His first love is the Blues, stemming from the influence of his long relationship with the Blues Broers, a well-known and respected group from Cape Town with whom he has performed since 1994 at the age of 17.

His patent enjoyment of the music he performs and his instruments as well as his charming rapport with the audience, keeps his admirers captivated and returning for more.

The video is about the artists’ muse. Albert is frustrated and constantly trying to break through to her to release that artistic creativity. At the end of the video they finally find each other.

I’m Still Here is out now on all digital platforms. 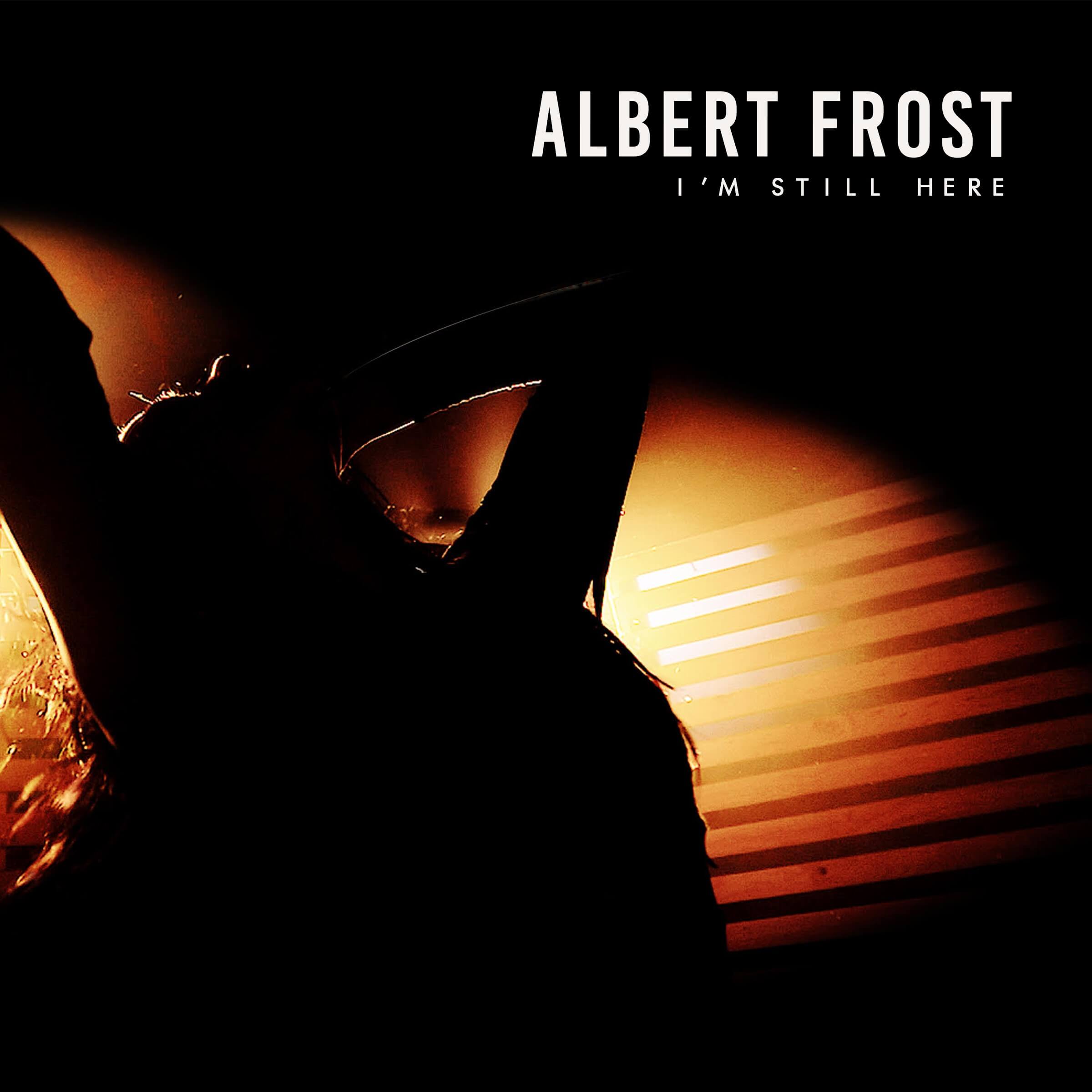