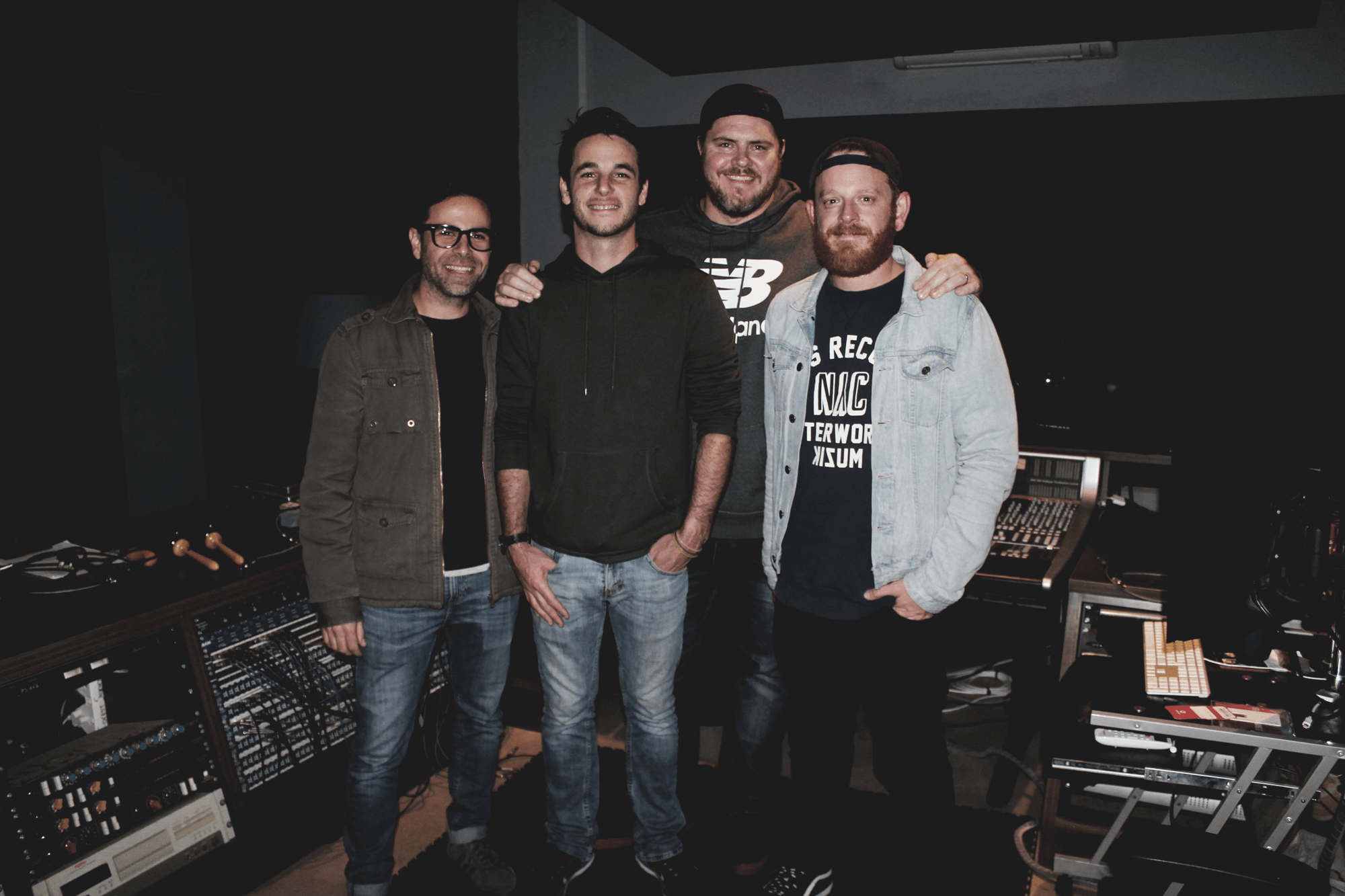 Monstroid is the passion project of 4 friends from Cape Town, born out of a deeply shared appreciation for writing, making, and sharing tectonic plate-shifting music. From the rumbling depths emerges a melodic molten soundscape. From the skies a flaming fireball of fuzz. Monstroid resides where these forces collide. For lovers of growling guitars, distorted groove laden bass, melodic vocals and exploding drums of thunder.

“It’s been one hell of a journey since our last album. The world has changed in so many ways, but one thing that remained was our love for making music. We have been busy making music videos, lockdown videos, playthroughs and putting the final touches on our second studio album.” – Andrew Pullen, guitars.

During the final phase of the album completion, the band were invited to feature on Mongrel Records’ FANGS Volume 2, a compilation of killer heavy music from the African continent. They humbly accepted and submitted Shadow Beast for an exclusive early release. The band are excited to share the epic video the track today.

“The childhoods of all four Monstroid members were filled with movies, TV and music from the 80’s, which inspires many of the themes and content of the music. Shadow Beast is no exception, with Conan The Destroyer’s battle with Toth-Amon being the inspiration behind the track (and the video).” – Monstroid

Watch the video for Shadow Beast

Shadow Beast is taken from their upcoming album Set 2: Burnt Sky set for release on the 22nd January 2021. Pre-save and pre-orders start on the 18th December 202Shadow Beast is available on all digital platforms including Bandcamp Spotify Deezer Apple Music 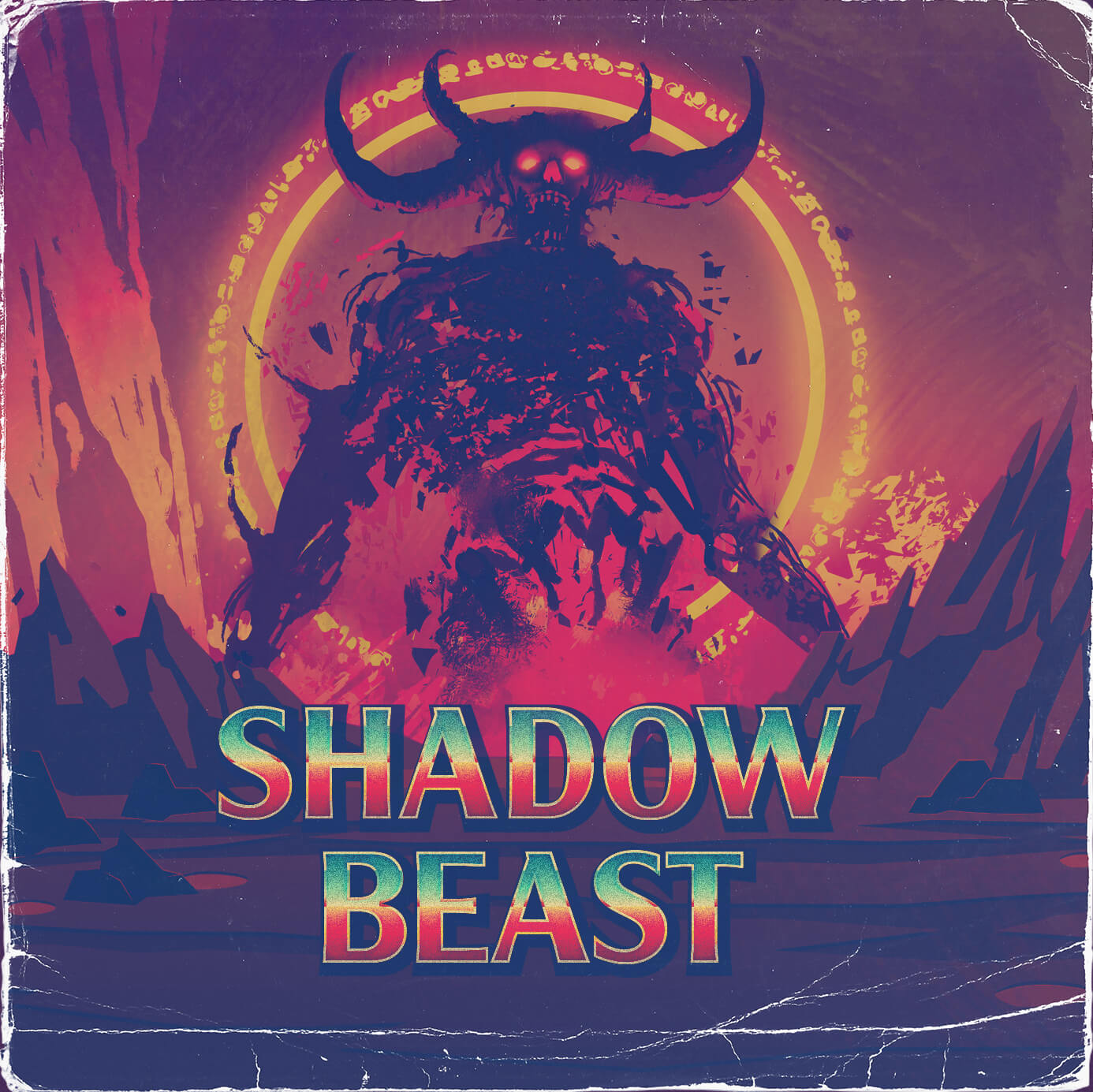