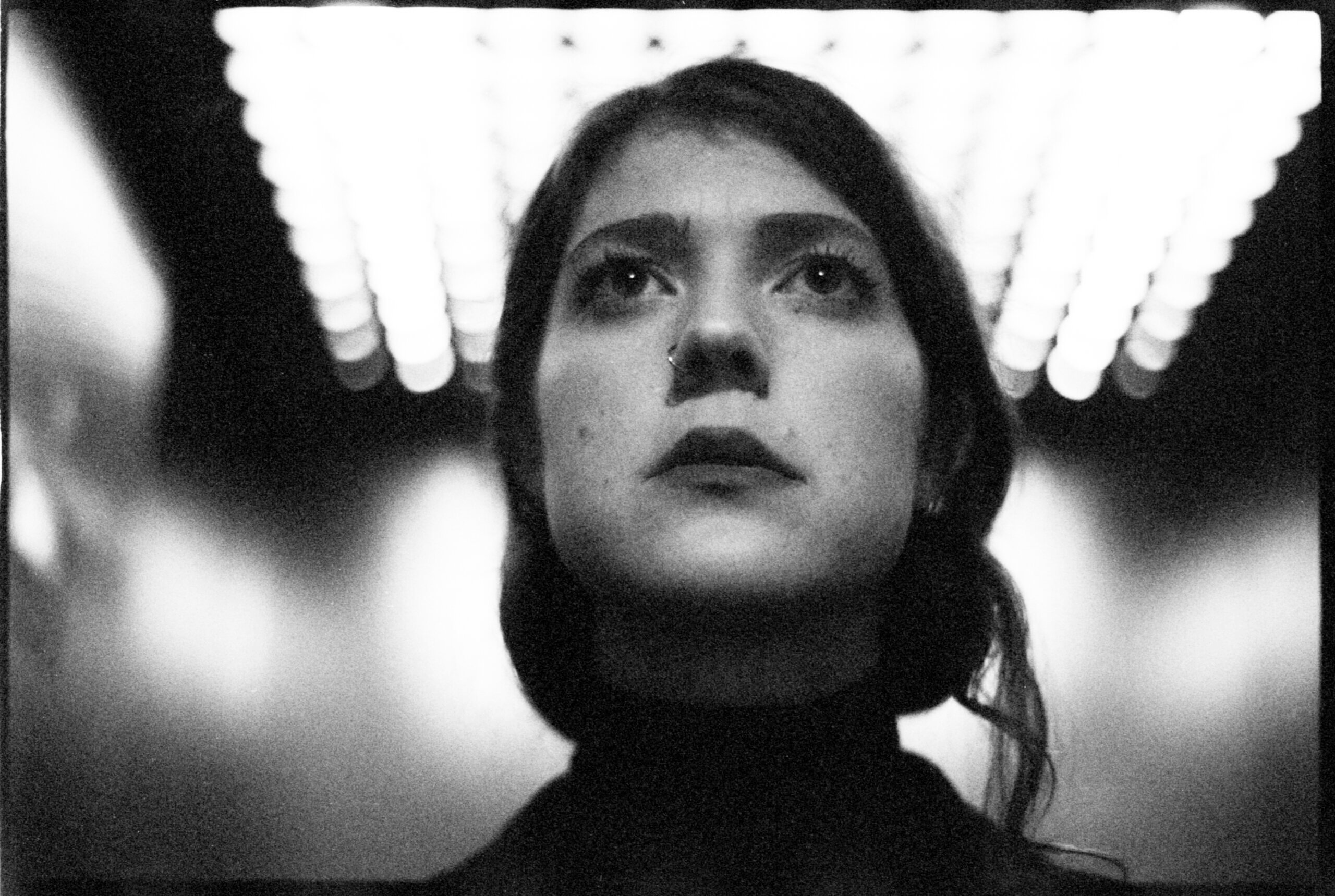 Lucy Kruger & The Lost Boys have just shared Stereoscope, the first single from a new album which will be out next year.

‘A Stereoscope is a device by which two photographs of the same object taken at slightly different angles are viewed together, creating an impression of depth and solidity.’

The song, which plays out on a choked-up Sunday, draws from a personal letter Lucy received in which the writer uses the image of a stereoscope to bring past and present into a single lucid moment.

The lyrics begin with Lucy looking at the writer looking through the stereoscope. The layers of looking draw her into memory and bring up borrowed and remembered phrases and feelings, including a question from ‘The Lady With The Braid’, a song by the late 60’s/70’s composer Dory Previn, in which she asks her visitor if they would mind if she leaves the light on.

‘The Lady With The Braid’, which like ‘Stereoscope’, addresses another directly, centres around Previn asking her guest to stay the night. She tries to keep the conversation casual but the subtext pierces through in a brilliant and unsettling way. Previn, who has been a musical influence on Lucy, is a largely confessional writer who manages to use warm and engaging musical and lyrical hooks, in combination with some level of irony and humour, to relay what are often devastating details of a difficult story. 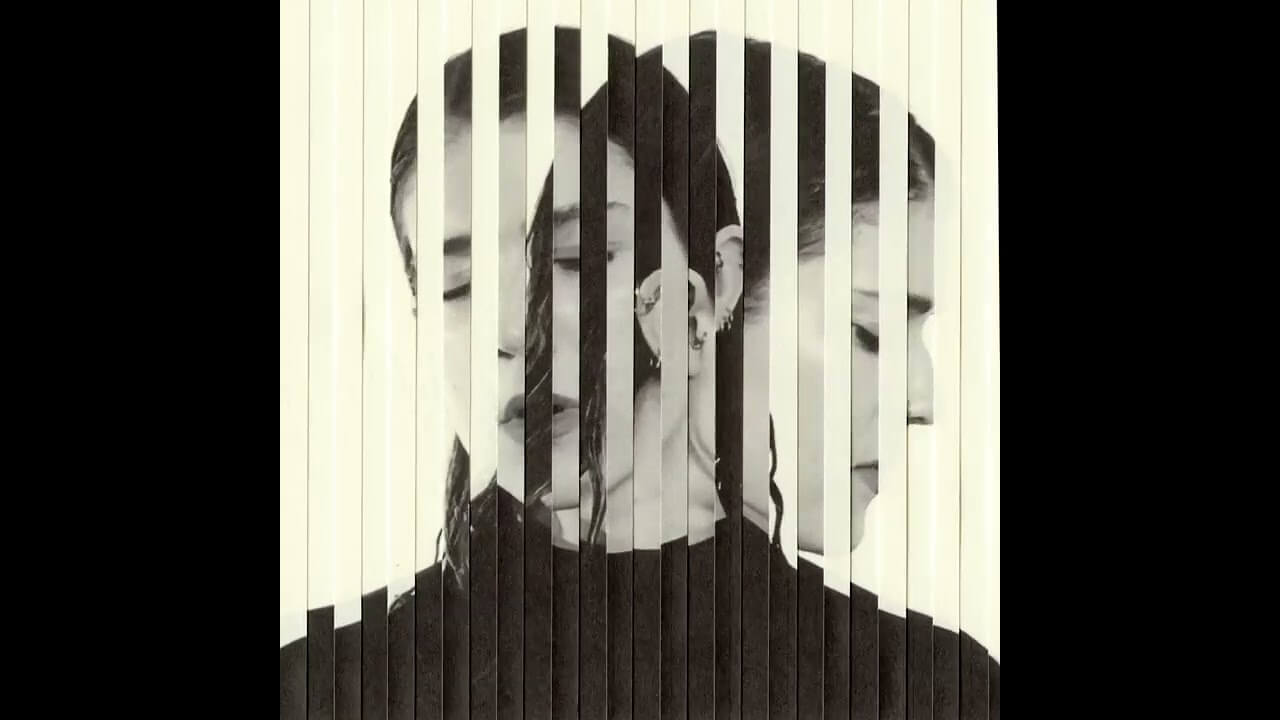 The new album makes use of this storytelling technique while pushing the limits of the band’s existing musical language.

In this particular track, there is a constant conversation between the vocal melody and Liú Mottes’ idiosyncratic guitar playing, set against a trip hop groove that pulls one into a state of nostalgia.

The idea behind the visuals for the single was to play with the concept of the stereoscope. Julia/DTAN filmed two videos of Lucy which were then interwoven, with the intention of creating a single complex image.

To achieve this, they used 148 frames from each video, which were then printed with an inkjet printer. From the one set of frames, they cut out vertical slices and lay them over the second set, so that half of the resulting image was coming from video 1 and half of the image from video 2.

This part of the process was entirely analog. Cutting and pasting by hand allowed for all the frames to be slightly different, inviting movement, shadow, and imperfection.

The layered frames were then scanned in and reassembled. 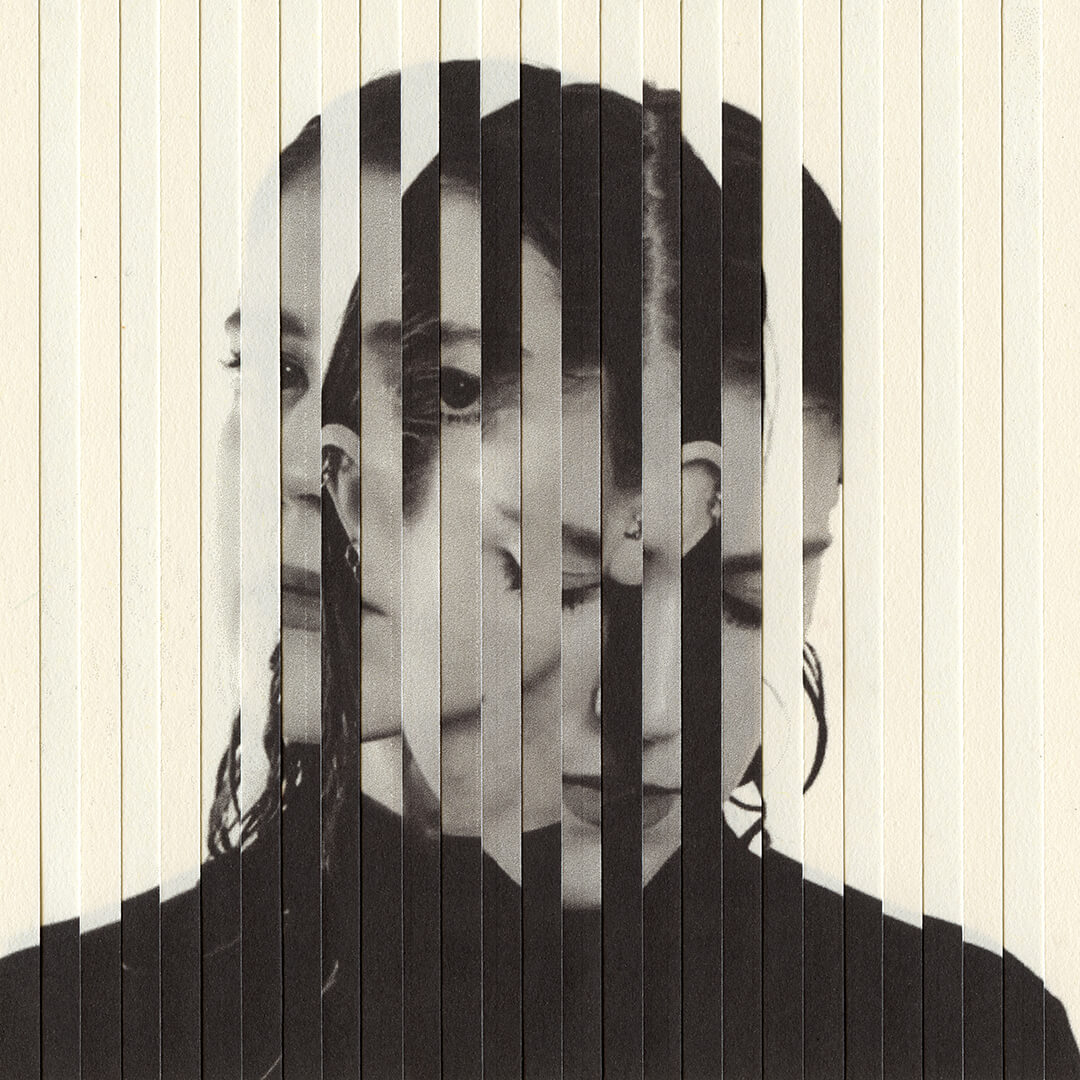