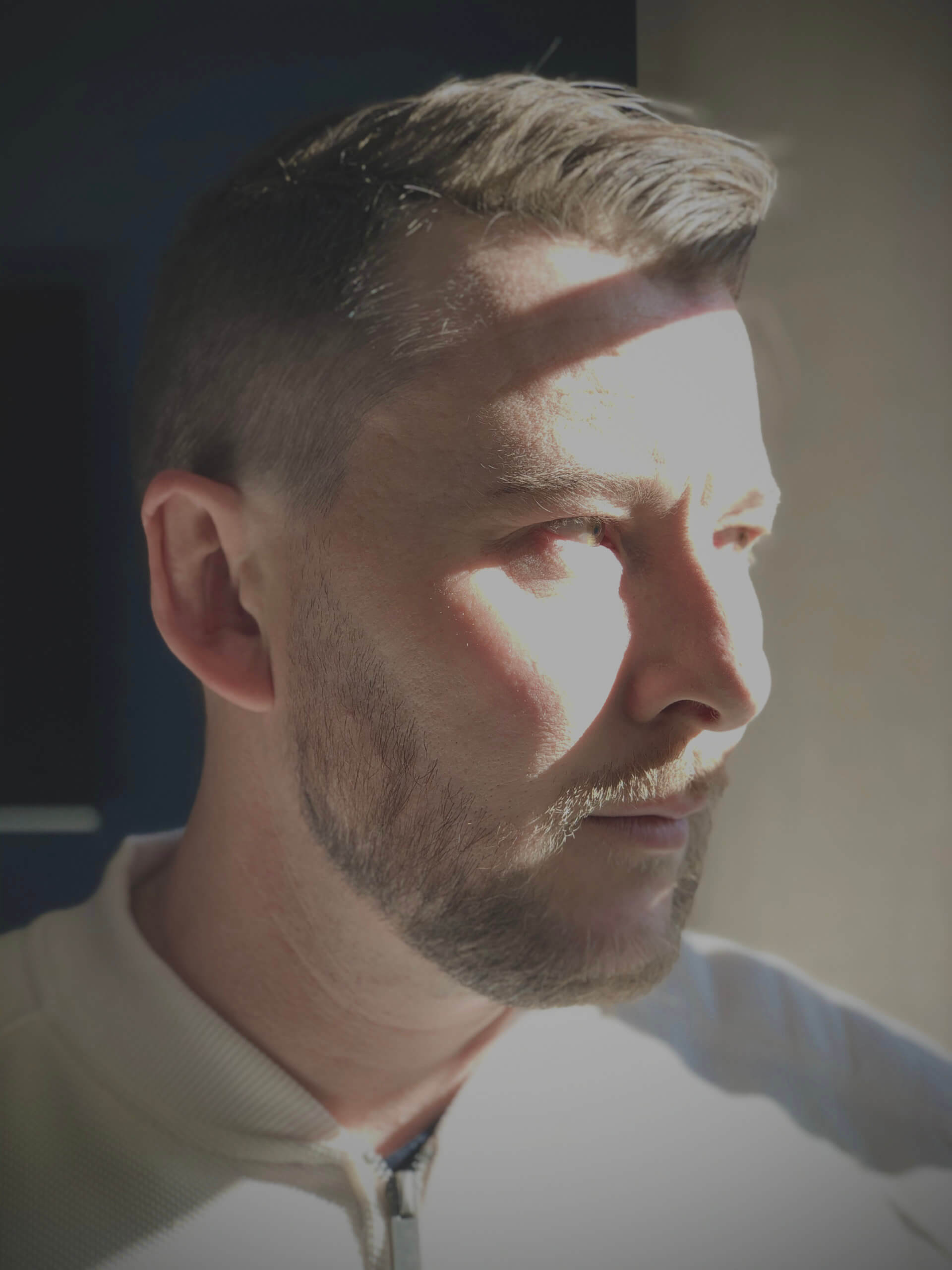 SXEEPS aka Andre Scheepers is a South African composer and songwriter who has had a hand in many chart-topping songs over the last two decades including hits from Tasha Baxter, Jesse Clegg, Auriol Hays, Johnny Apple, Bobby Van Jaarsveld and Chianosky to name a few.

Why Won’t You Lie To Me is the debut release under his SXEEPS moniker and the first time Andre is releasing his solo material as he explains, “After working with so many artists as a co-writer, I wanted to make something where I had a little more creative control.”

The single is taken from his forthcoming album Ghostwriter, a collection of collaborations with some of the finest talent SA has to offer.

The track and video feature’s multitalented vocalist and actor Nathan Ro from Lonehill Estate and Swing City fame, “I wanted to work with a professional actor, that would translate well in the music video. As Nathan has worked in film and stage he was the natural choice for the first single.”

The two wrote the song together nearly 10 years ago, and then forgot about it. “When the Pandemic hit, I decided to revisit some of my lost works and adapt them with a modern edge. The track has a Future-Pop feel about it with catchy lyrics and a strong hook, it was fun to see how it evolved over the years until it was at a stage where it could be released.”

Why Won’t You Lie To Me highlights concerns about the performing arts and the missing R300 million that was supposed to be a lifeline for those struggling in the arts and culture sector. “Our industry has been one of the hardest hits during the pandemic. Yet our theatres remain empty, and our artists remain starving.” Andre exclaims. 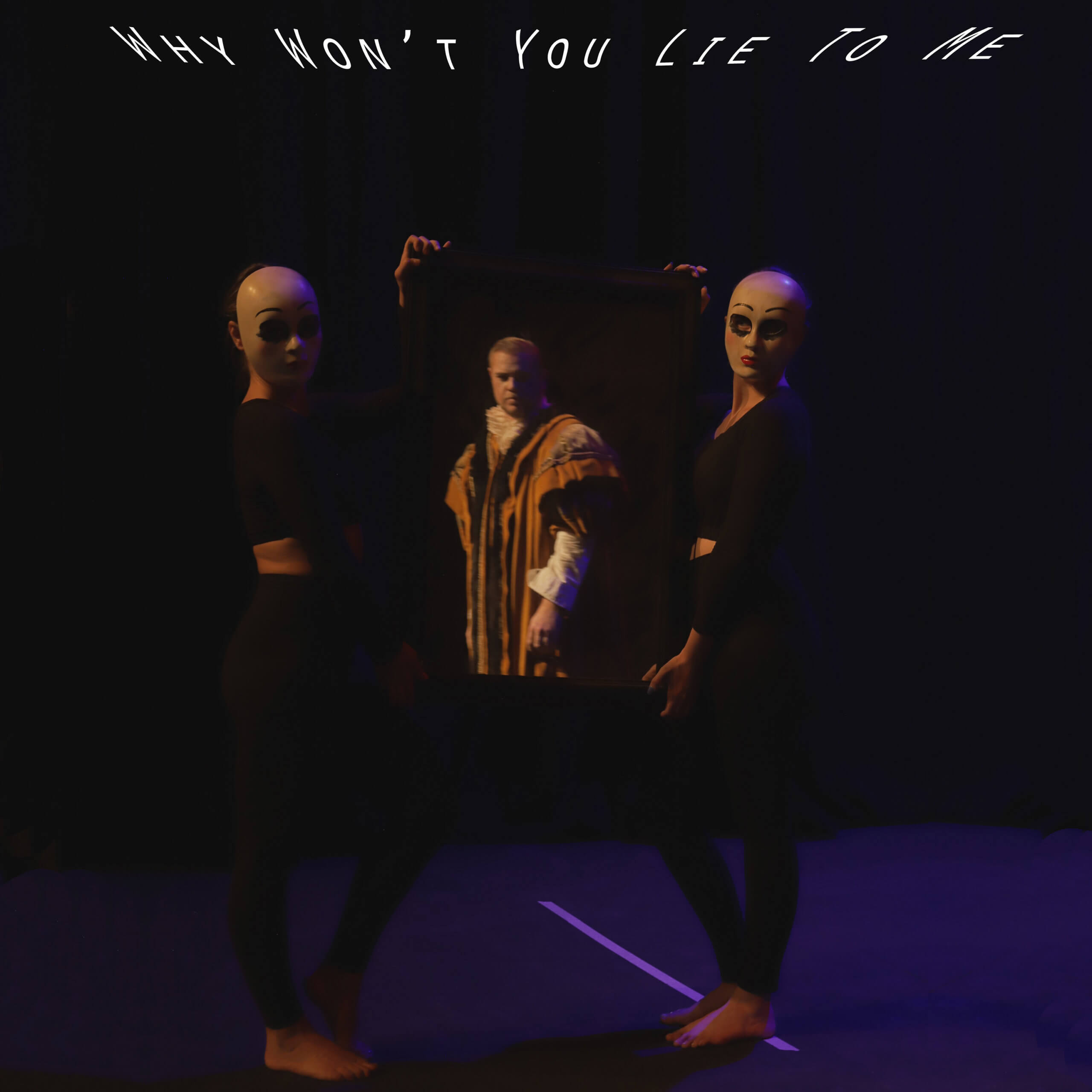 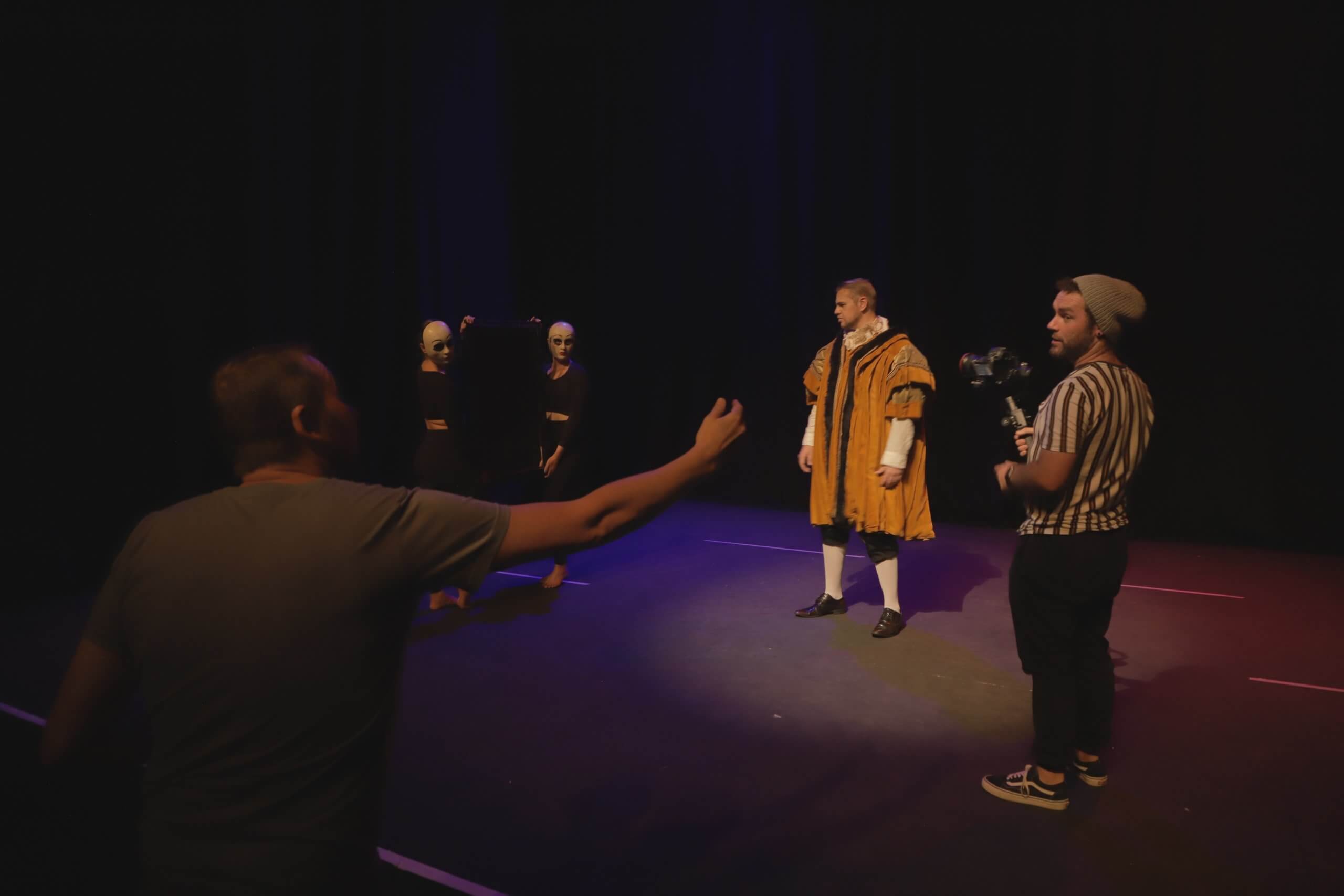 Nathan Ro is a singer, actor, and artist from South Africa. He studied Audio-Visual Production Management at The University of Johannesburg and is well known for singing in bands such as Lonehill Estate and Swing City which have both toured the world extensively.

Nathan appeared on the reality TV show Project Fame and went on to act in Isidingo as Tim Wilson. Nathan continued to work in TV behind the scenes, producing, editing, set designing, animating, filming, and casting at Urban Brew Studios.

Nathan is also a voice actor, specialising in cartoon voices, audiobooks, and corporate messaging. He is based in Johannesburg and runs his own audio-visual company called HIVEMIND INDUSTRIES. Currently, you can find Nathan on stage in the Broadway hit musical KINKY BOOTS which is showing at The Fugard Theatre in Cape Town.