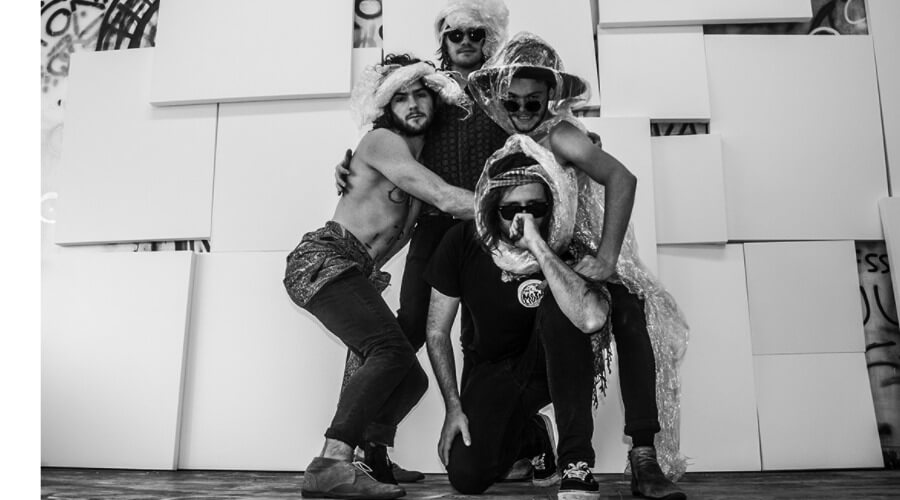 Cape Town based psychedelic surf rockers Retro Dizzy have quickly become one of the bands to look out for in the emerging South African psych scene.

Six months after forming the band they recorded their debut album, ‘Youth Is Like A Loaded Gun’, which was released to much acclaim in the underground scene, with the songs ‘James Dean’ and ‘Blasphemy’ being the high points of the record.

They progressed quickly from a more classic rock genre to a more garage and surf orientated sound, evident on their second album, ‘Creatures of the Black Desert’. The album was released in 2015 to much praise with The FUSS calling the album, “One of the best psychedelic albums to ever come out of South Africa.”

Now, with the release of their third album “JUST RELAX”, they’re looking to expand their reach to the rest of the country with a nationwide tour in March that culminates in their performance on The Main Stage at Mieliepop Festival. 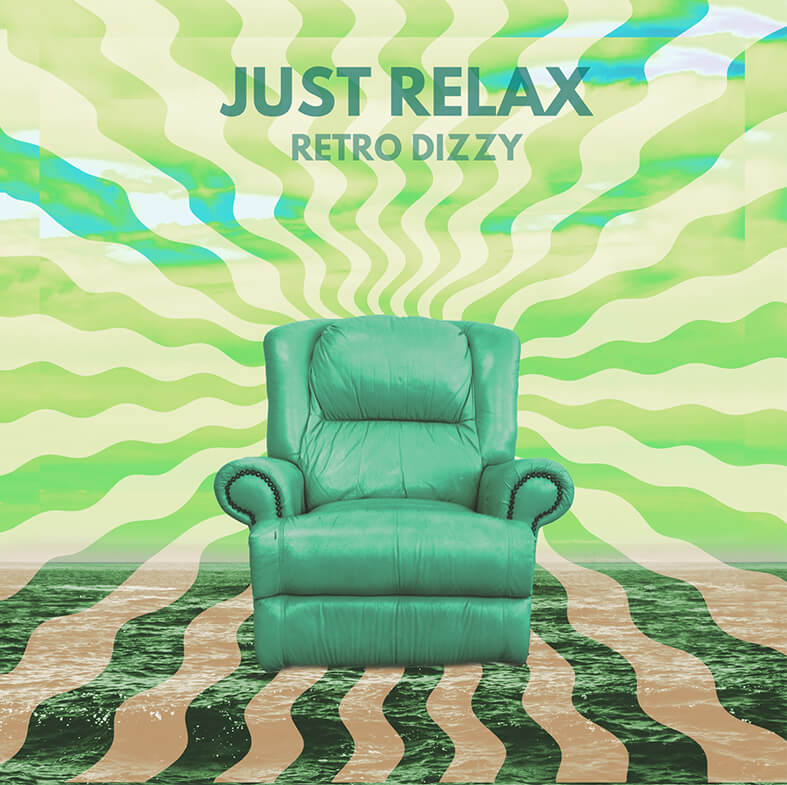