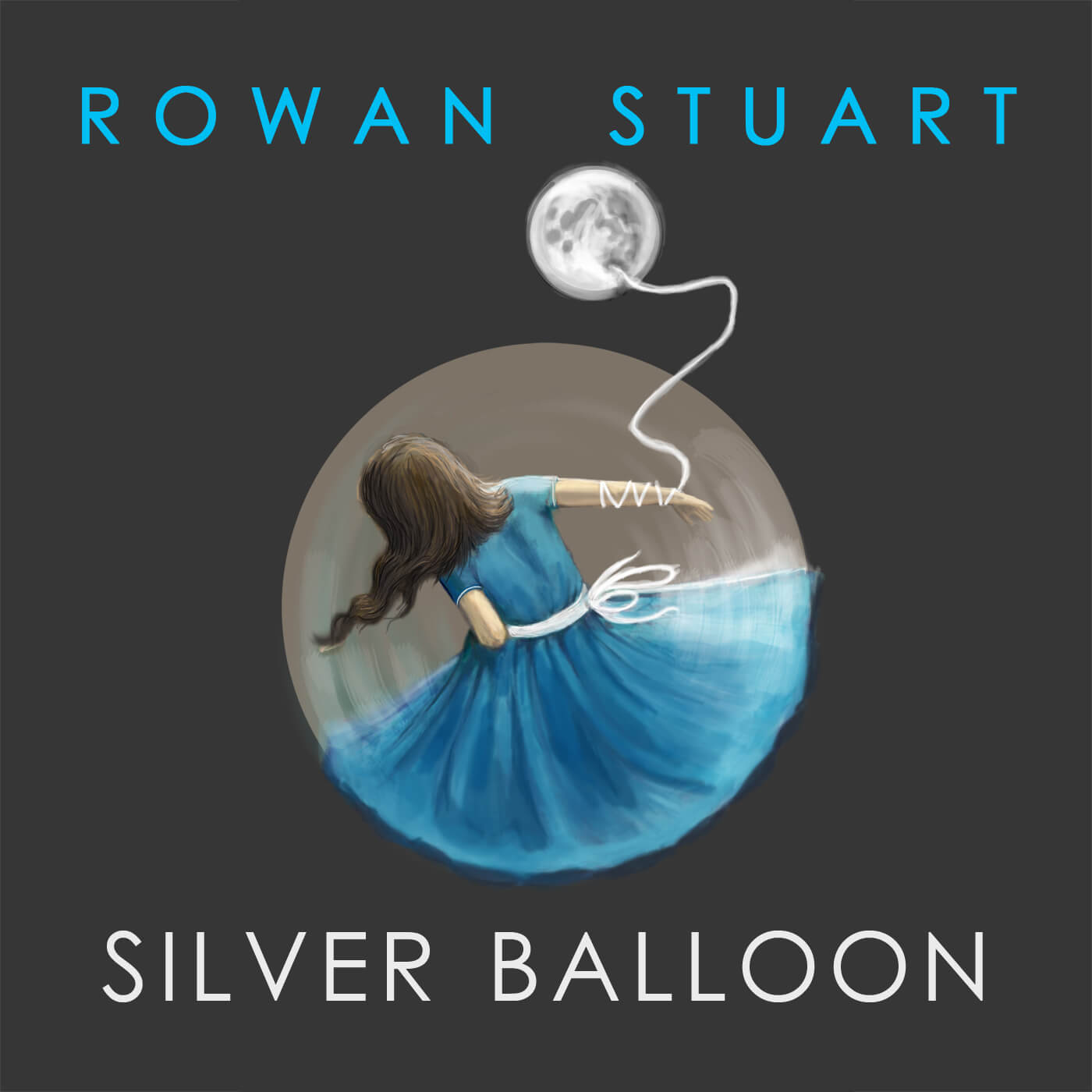 South African singer-songwriter-guitarist Rowan Stuart has created an inimitable brand of Soul Folk music, with pop and world influences. Recalling Sting’s imaginative storytelling, Death Cab for Cutie’s sense of space and beauty, and John Mayer’s tight grooves, Rowan uses his notable prowess on the guitar as the foundation for his creativity.

Rowan’s career came into full swing in 2014 with the release of his album ‘Hidden Doors’. He has since toured South Africa, and opened for some of the country’s biggest acts, including The Parlotones, Prime Circle, Matthew Mole and many others. Rowan’s talents were recognized by Cort Guitars, who invited him to become a South African brand ambassador.

His latest single “Silver Balloon” juxtaposes Rowan’s earlier acoustic focus, working in a house/urban beat that provides a strong undercurrent for his signature lyrical content – storytelling at its best. This song is at once recognisable and different, indicating a fresh, new direction for the young guitar maestro. Produced by Shotgun Fakes – the husband and wife duo Stef and Pam Myburgh, previously of The Arrows – “Silver Balloon” carries with it the capacity for universal appeal. This is typical of Rowan, whose formula of both discerning, yet uplifting pop songs always hits the sweet spot.

Rowan will be celebrating the release of “Silver Balloon” with a special performance at the Barnyard Theatre at Gateway, Durban, on Monday the 22nd of August. He will be joined by a full live band comprising Andy Turrell on bass guitar, Cheryl Engel (Connecting Stars) on backing vocal and percussion, and Jude Kenrick (Easy Freak) on drums. This will be followed by a national tour scheduled for October 2016.