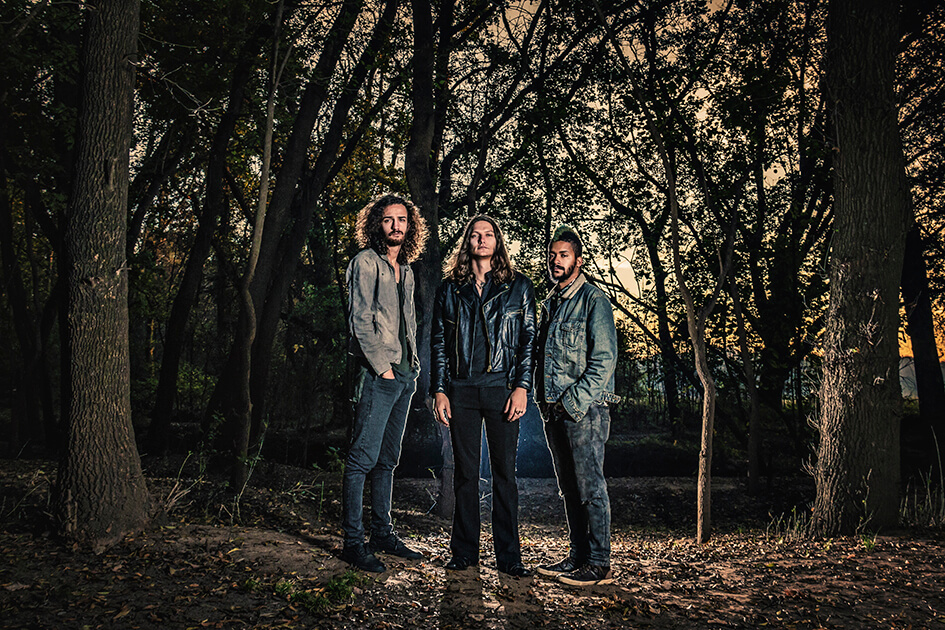 Today sees the release of Tårn the new album from South African psychedelic stoner sludge trio Ruff Majik. Already making a name for themselves after the release of Seasons in early 2018, the band have their red eyes set for the hazy horizon with this release. Recorded, produced and mixed by long-time collaborator Evert Snyman from Backline Studios in Johannesburg and mastered in the US by Brad Boatright from AudioSiege in Portland (Skeletonwitch, High on Fire, Mantar).

“We’re super excited to finally release Tårn and start our partnership with Lay Bare Recordings! We poured our blood, sweat and soul into this one, and mixed it all together in our trusty majik cauldron.”- vocals/guitars, Johni Holiday

The album has already received glowing reviews from international media.

“Without mucking about, the album opens with fire and putrid brimstone, announcing to all and sundry that the gloves are off and the fight has moved to the grimy street corner.”  PureGrainAudio

“Tårn perfectly captures Ruff Majik undeniable reckless spirit and that is what makes the album so damn good”. Outlaws of the Sun

“Ruff Majik are a classic kinda power-trio, and in true power trio style, they all know their lines, and kick the tune right in the guts at just the right time whilst pushing the drive hard.” Desert Highways

Watch the videos for Schizophrenic and  Gloom & Tomb

Ruff Majik will be spending celebrating the release of the album with their European Siege 2019 tour which will see them playing various festivals over the next couple months including Sonic Whip on 4th May and Bevrijdigings Fest on 5th May both in the Netherlands, Smoke over Warsaw on 15th June in Poland, Rock in Bourlon on 28th June in France, Swamp Fest on 6th /7th September in France and Keep it Low on 11th /12th  in Germany. Lots more shows to be announced. 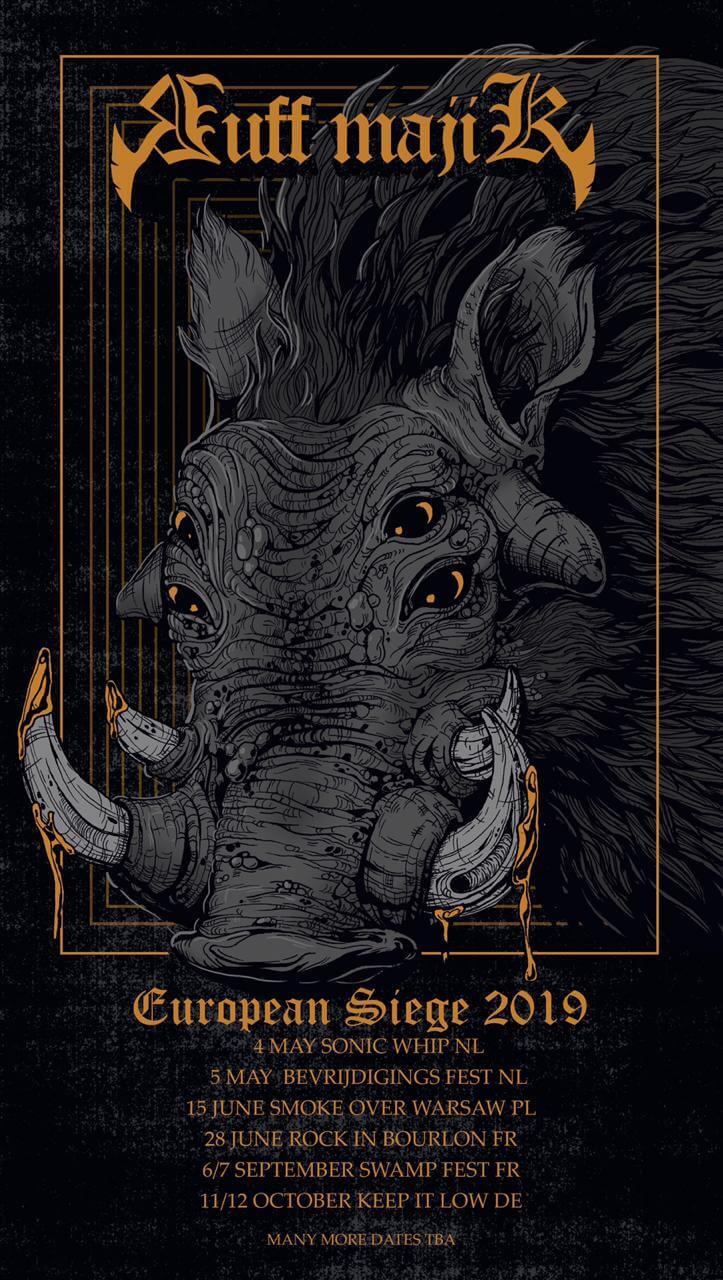