Monuments Set to Make a Colossal Return to South Africa 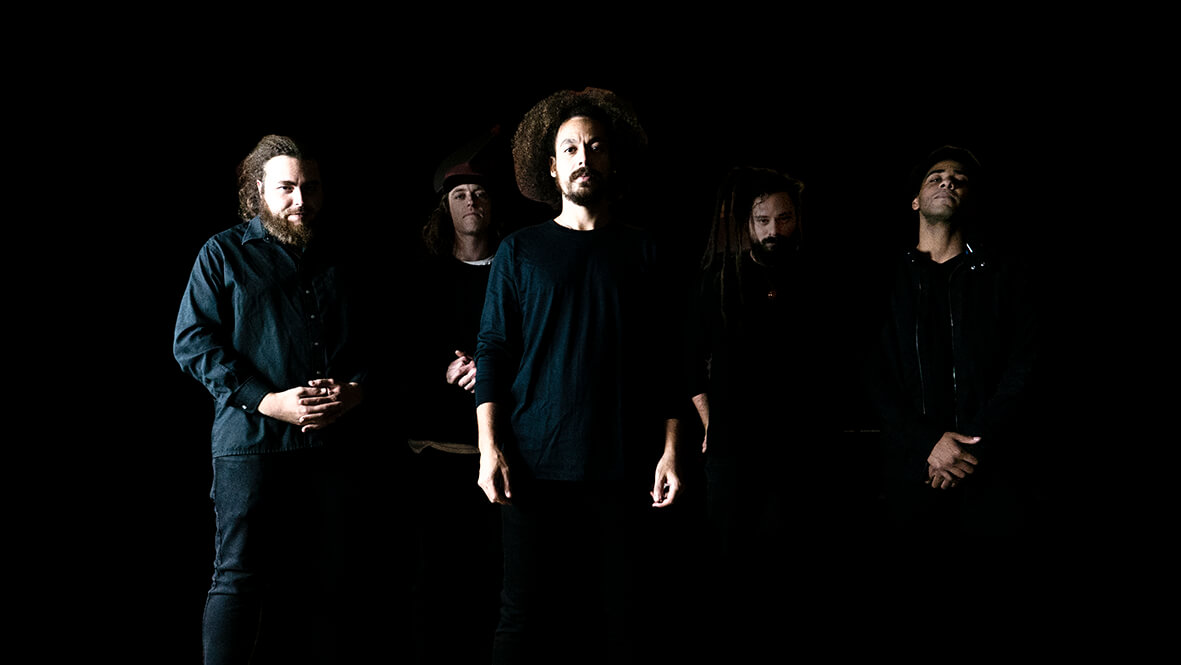 UK prog-metal giants return to SA in August for two exclusive shows
At Krank`d Up 2015 progressive metal luminaries, Monuments left South African audiences bewildered at what they`d just witnessed. Since then Monuments has toured the world with the likes of Animals As Leaders, Karnivool, Protest The Hero and Devin Townsend while making tons of new fans along the way.

Now armed with their new and arguably most innovative album yet, Phronesis, Monuments will be returning to South Africa in August 2019 for two exclusive headlining shows. They’ll be joined by rising alt-prog locals, Deity`s Muse who will also be supporting Monuments in the UK in July.

While Gnosis and The Amanuensis paved the way for Monuments’ monumental return on Phronesis, it’s songs, really catchy songs that set the multi-national outfit apart from just about any band on the planet. One listen to “A.W.O.L.,” “Vanta,” “Ivory,” “Leviathan,” and “The Watch” proves Monuments are on the leading edge of musical virtuosity, vocal superiority, and lyrical smarts. Progressive metal is ready for Monuments to take the genre to new heights with Phronesis.

Get ready for a jaw-dropping display of musical prowess. The Phronesis South African tour takes place on August 9th at Mercury Live in Cape Town and August 10th at Platteland in Centurion. Do not miss this opportunity to see one of the planet`s most exciting live acts. 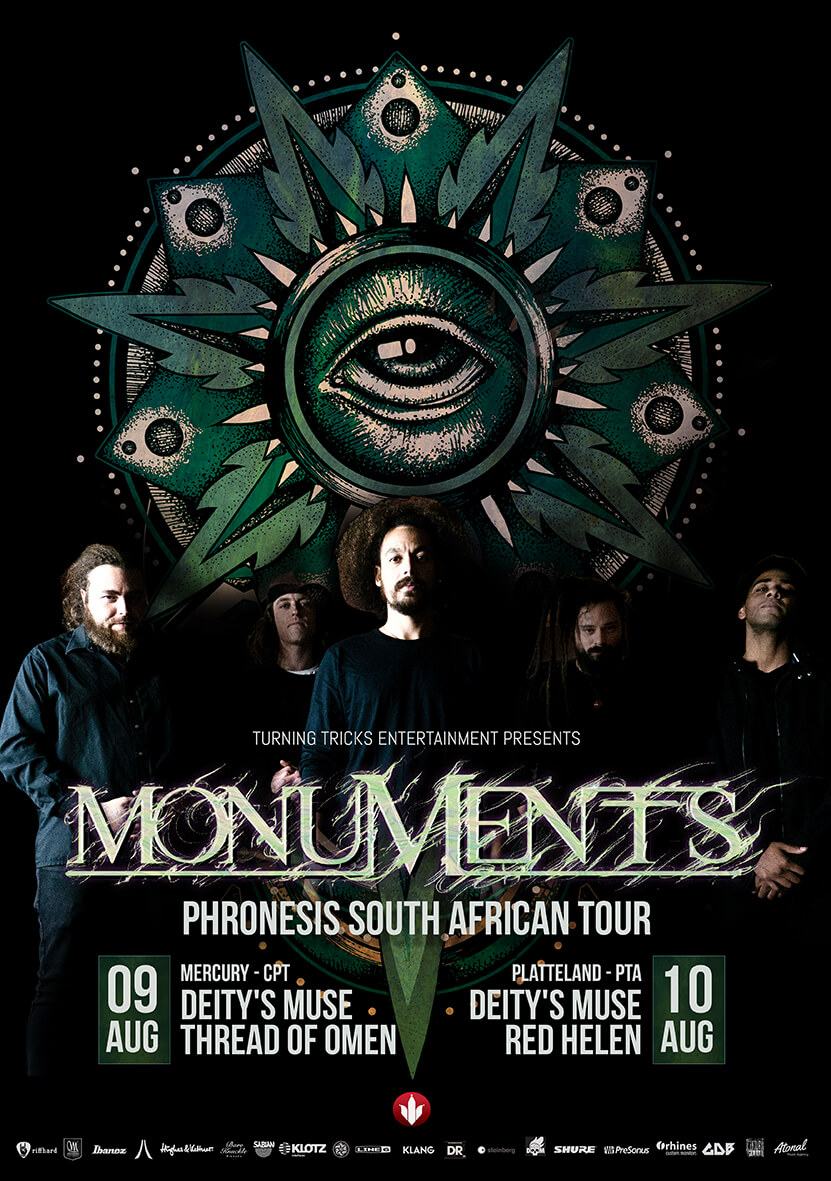 Early Bird tickets are on sale now at R250 each until 29th May through www.computicket.com, as well as at Computicket outlets and Checkers stores. Full price tickets at R330 will be available from 30 May onwards.