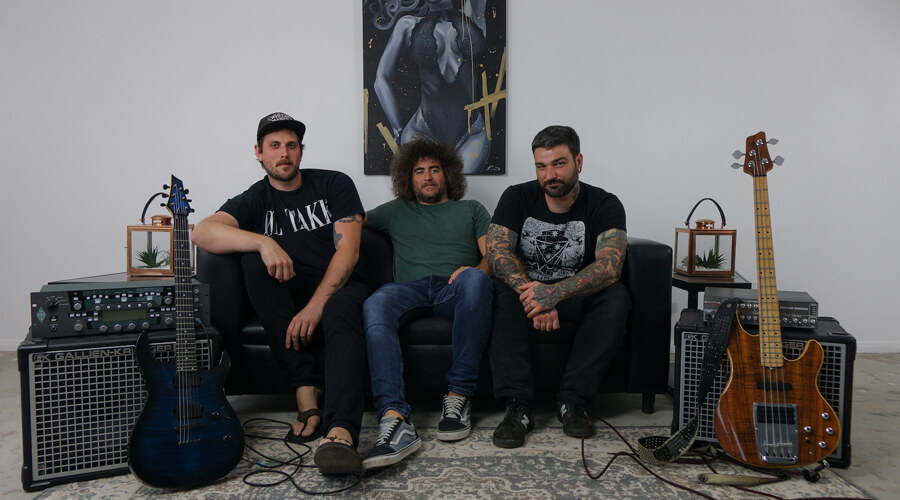 Rockers out of San Diego, CA, Latex Grenade, is a band that brings boundless passion and energy. Attracting the adrenaline seekers in action sports, this power trio inspires the listener through fast upbeat melodies and highly energetic vocals. Formed in 2010, the group presently consists of frontman and guitarist Geoff Davis, bassist Nick Shores and Drummer Kyle Dern. The band is a significant member of the Southern California punk rock scene, noting many of the mid 90’s punk rock bands out of this region as major influences on their sound. Although the upbeat punk rock style is at their core, Latex Grenade is no stranger to throwing in the intensity of metalcore into their breakdowns and middle sections of their tracks.

No strangers to the road, Latex Grenade has embarked upon many national tours having played in over 27 states nationwide and 2 international tours including South Africa where they supported local rock giants Springbok Nude Girls on their Beautiful Evolution Tour.

“My Former Friend is the ultimate metaphor for overcoming a rough patch in one’s life and celebrating the euphoria of making it out on the other side: turning the corner of the darkness and reintroducing oneself to the brightness. The timing of this release (which was also delayed due to the pandemic) is somewhat ironic in a sense that it also shows optimism that we may potentially be turning the corner on a global scale as well? Only time will tell.” Comments vocalist and guitarist Geoff Davis.

My Former Friend is available now on all digital platforms. 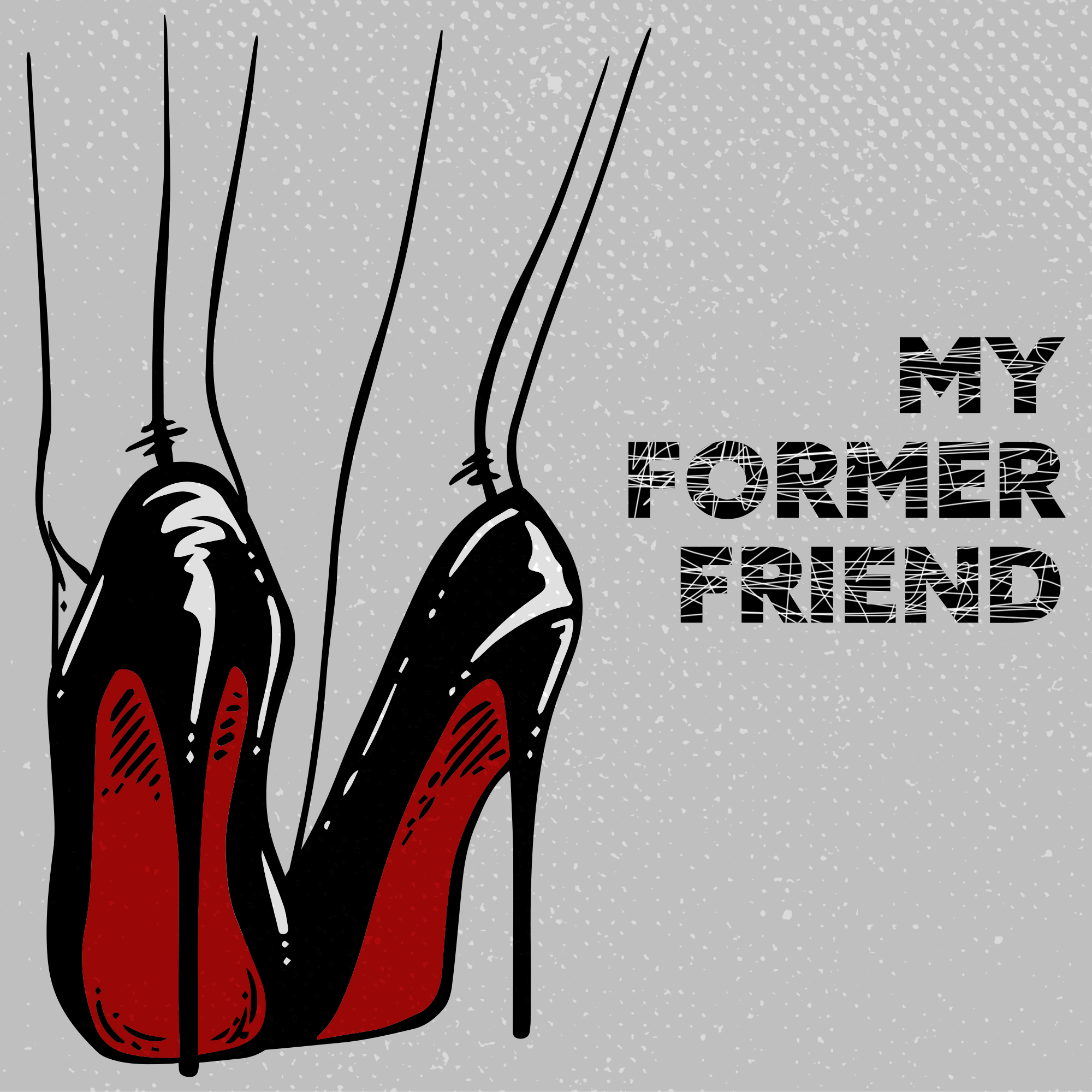