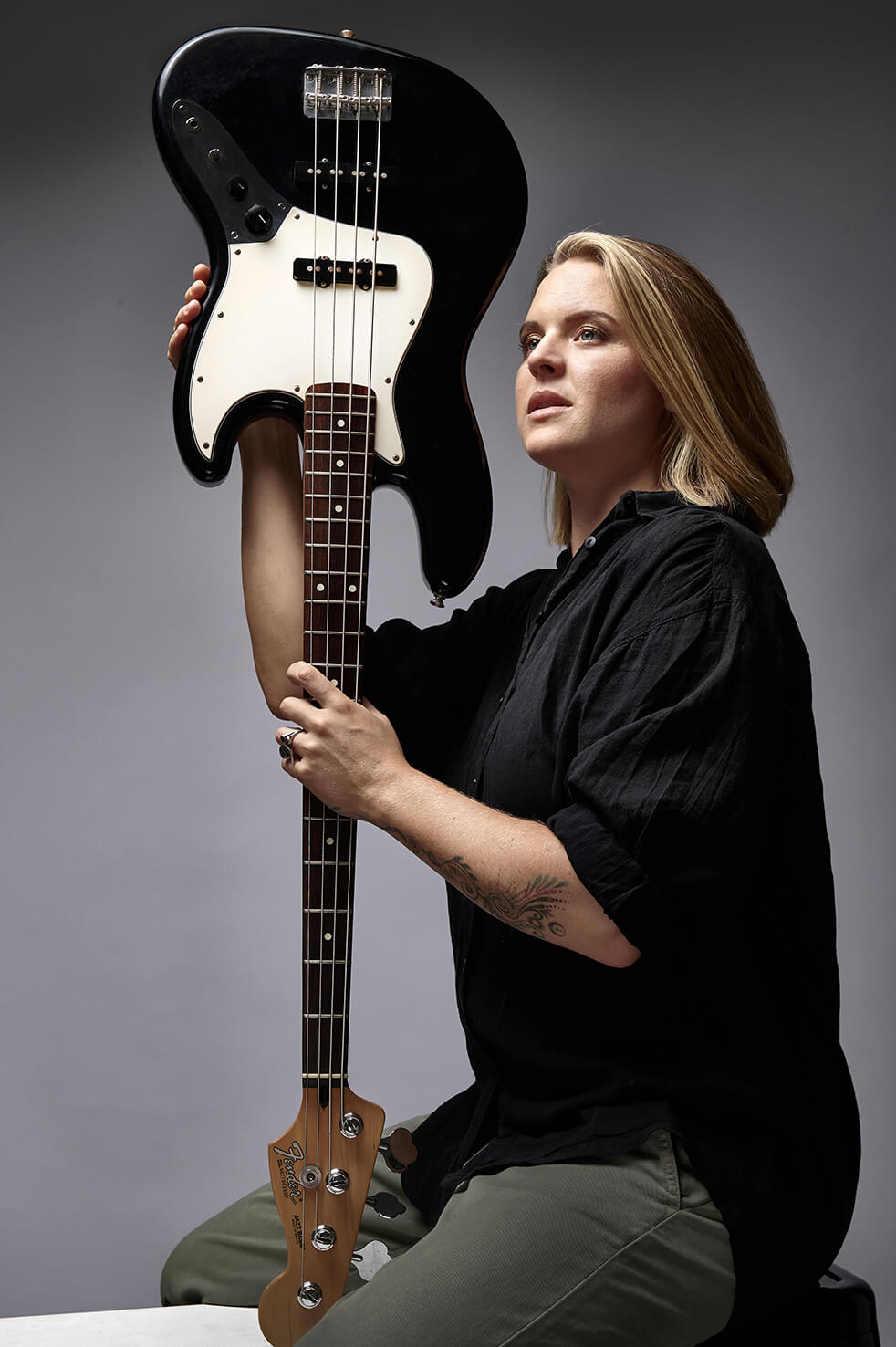 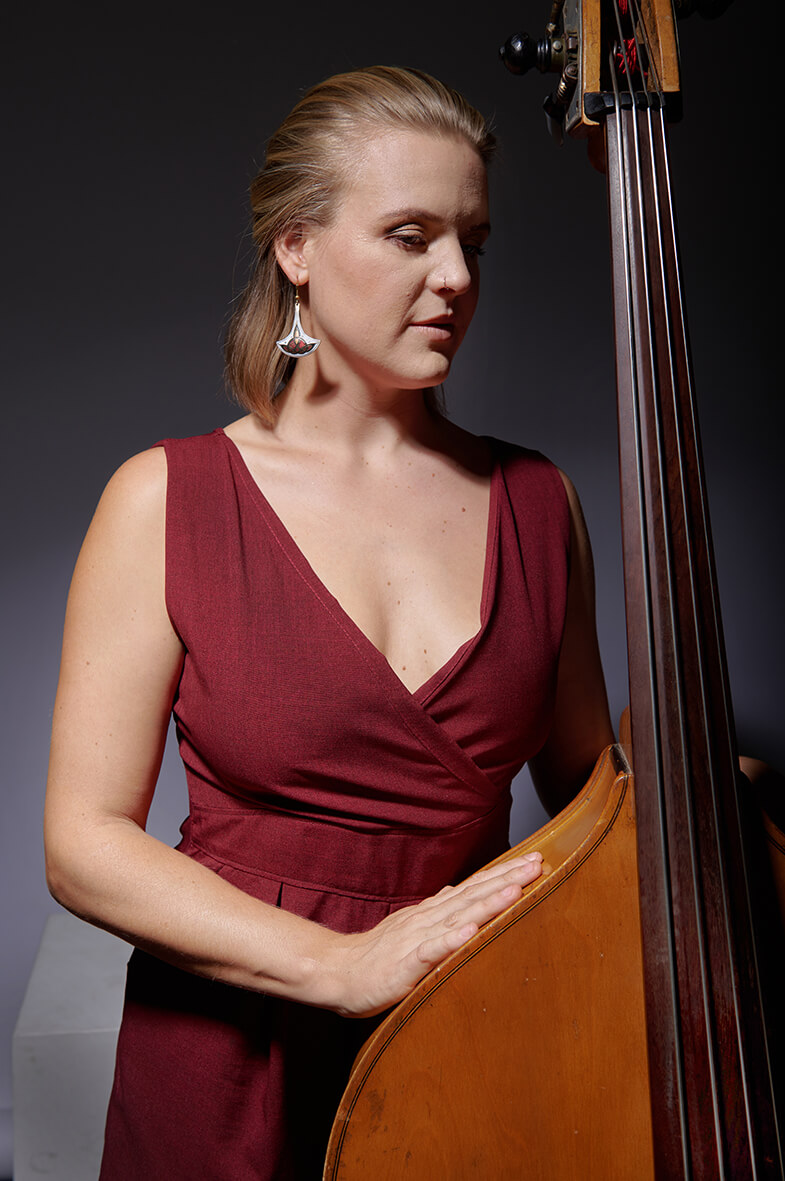 With inspiration from Esperanza Spalding, Lianne La Havas, Norah Jones, Tom Misch, Bruno Major, Emily King, and Cyrille Aimee, she weaves her voice through lyrics and scat solos alike, all the while effortlessly groovin’ on that double bass or guitar.

Growing up in a musical family, she played every Western instrument she could get her hands on. She only found her true love, the upright bass, halfway through her first year at the South African College of Music where she received her Bachelor’s Degree in Jazz Composition. Since then, she has performed as a side(wo)man for Manouche, Crimson House, Gerald Clark, Frank Paco, and Zolani Mahola, and has toured extensively throughout South Africa, Mozambique, Seychelles, Singapore, Europe, and America.

Her journey into releasing her own music started with the passing of her father in 2020. Diagnosed with urothelial cancer and given 10 months to live, it was a devastating blow to the whole family. During this time, Sarah channelled her emotions into her music, creating 3 songs at 3 specific times in her father’s journey: the before, the during, and the after. A deeply personal story that, in her eyes, needs to be shared with the world as a sign of solidarity for the millions of people who have, and are going, through the experience of losing a loved one.

“It’s obvious that these 3 songs hold a lot of emotion. Each was written at very poignant times in my dad’s journey, and each is attached to a particular memory or moment in time. I feel quite lucky to have gone through something like this and had the outlet or ability to channel my memories, happy or sad, my frustration, my grief, through music. It’s been an incredible experience in every aspect of the word, and I’m nervous but excited to share this story with whoever wishes to listen.” Explains Sarah.

This date of 18 June is also significant as it happens to be her dad’s birthday.

“The Lullaby” was written in the last week of his life. At this time, we as a family, spent a lot of time sitting with him in his room while he was either sleeping or awake but not really. It was a time of major uncertainty, as you never really knew when that last moment would happen. I also wanted peace for him, as anyone would really. So, “The Lullaby” was constructed sitting on the floor, leaning against the glass windowpane, thinking about how he doesn’t need to be scared of wherever he’s going because it will all be OK. Wherever he is will be great because he is there. It was Jono Sweetman’s idea to bring in a bit of a backbeat to the tune. Up until then it was going to be a bit of a bossa-inspired vibe, but I really liked the groovy element it brought to the music, so I kept it. All the overlays were fun to do, as they added this other-worldly dimension to the climactic point in the tune without being too overpowering, still able to keep that ‘lullaby’ type nature…” 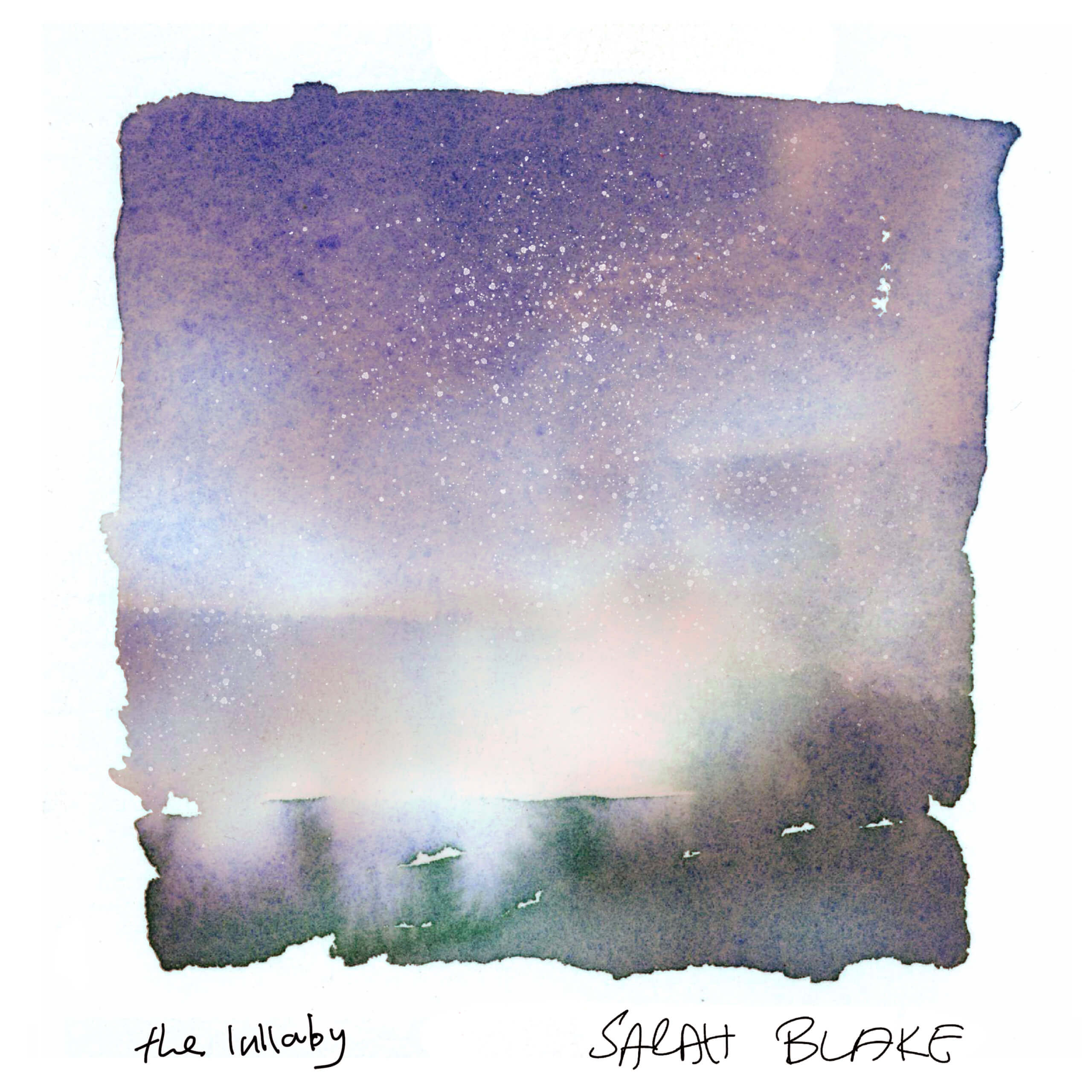