Local hard rock icons, The Narrow, announce September 15th as the release date of their fourth full-length album, “Dream of Perelandra”, along with a seven-stop nationwide tour. 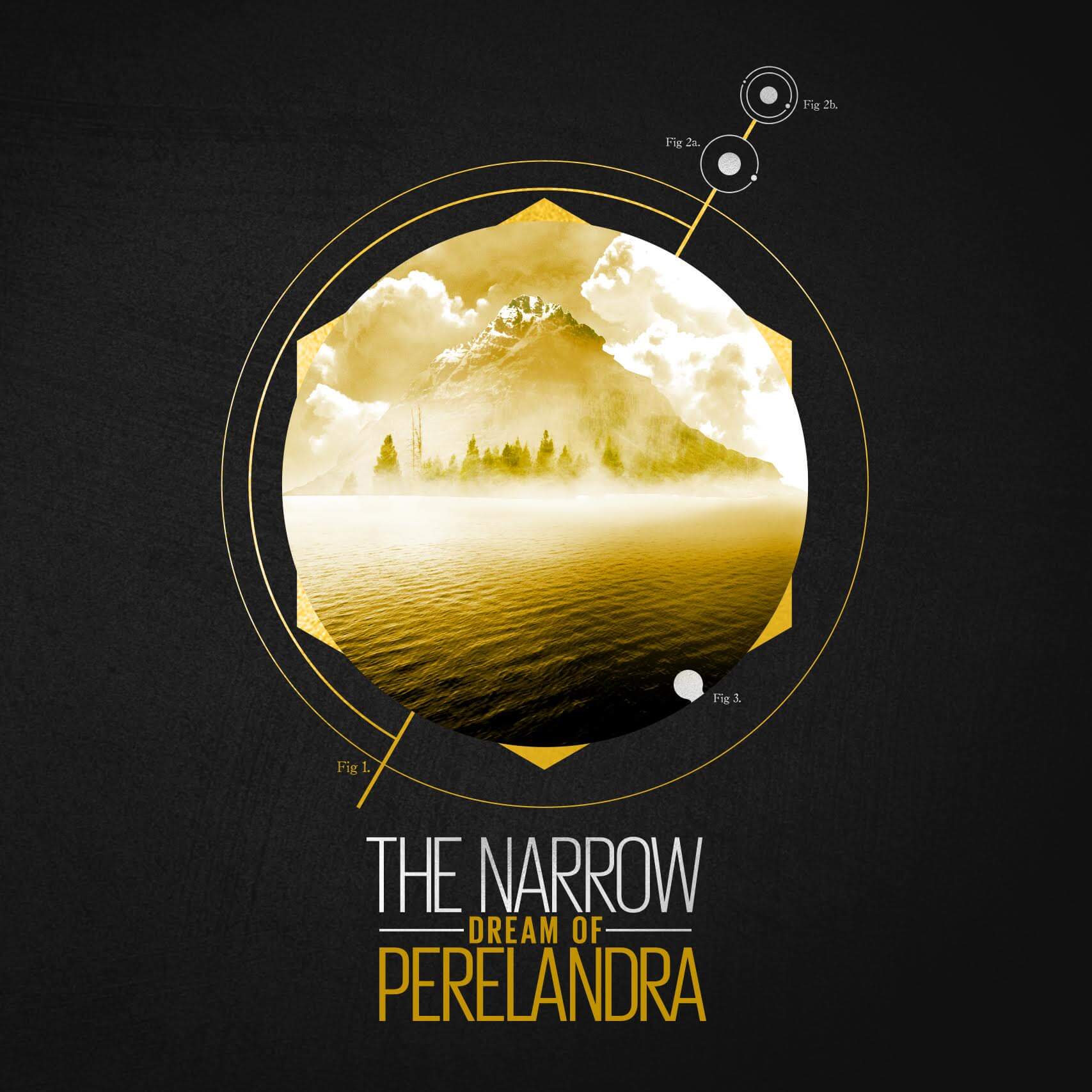 It’s been a while since South Africa enjoyed that familiar rumble that shakes the ground whenever The Narrow are up to something. Lately, though, murmurs have been building into tremors, as rumours of new music and a new SA tour have begun to circulate… and not without good reason. The Narrow will indeed be releasing a brand-new, full-length album, entitled “Dream of Perelandra” on September 15th – their fourth, since the band’s inception in 2002 and the first since 2010’s “You Don’t Get to Quit”. In support of the launch, the band will play seven shows during September and October; visiting Alberton, Pietermaritzburg, Durban, Cape Town, Stellenbosch, Pretoria and Carnival City.

The album’s sound, according to frontman Hanu De Jong, is an evolution of the classic, familiar style that burst them onto the scene to begin with. “It took some time,” he adds,“But we now know what works – what we do best. Expect to hear some signature sounds and haunting melodies. Bigger songs; slower and layered.”

The album’s cryptic title, “Dream of Perelandra” is a nod to author CS Lewis, who describes Perelandra as “a kind of “Eden 2.0”. “A place where things are simpler,” explains Hanu. “Where you can experience things for the first time again.”

Working across continents – with Hanu based in New Zealand, and the rest of the band in South Africa – presents unique challenges, but The Narrow have found their own way to

make it work, and honed it over nearly a decade. Members upload and share their ideas via Dropbox, then work on them independently. By the time the band comes together to jam

them out, the songs have evolved and taken on lives of their own. Fans can also expect an authentic, live rawness to the new record. “This time,” says Hanu,

“We took the music to the studio very unfinished. The idea was to just jam them out freely and record everything, live in studio. We took the best takes, refined the melodies, added some production elements, then sent them to LA for mixing.”

So, what are the Narrow hoping to achieve with their latest effort? Timelessness, it would

“We’re hoping it will still be a good album 30 years from now.” 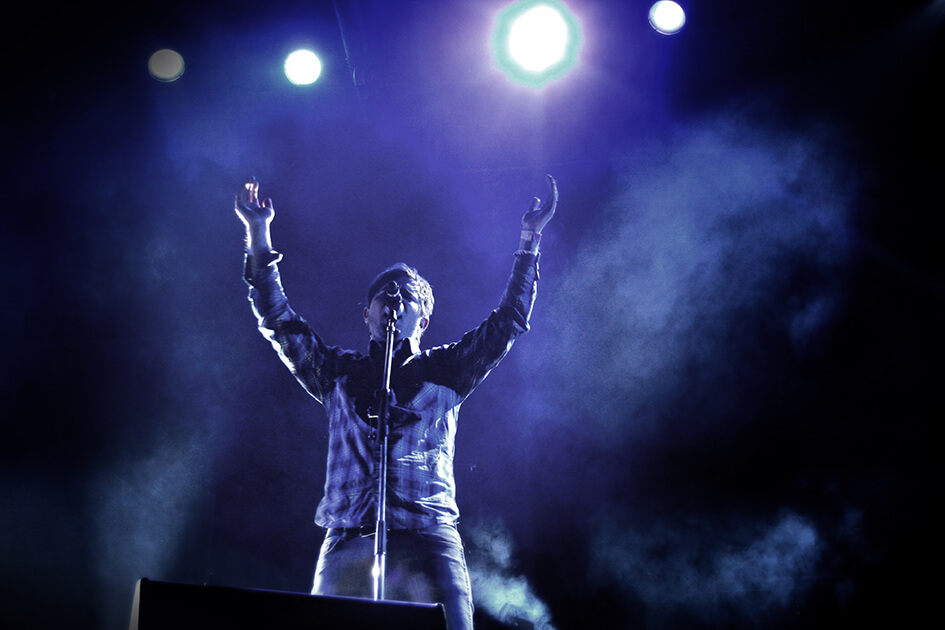