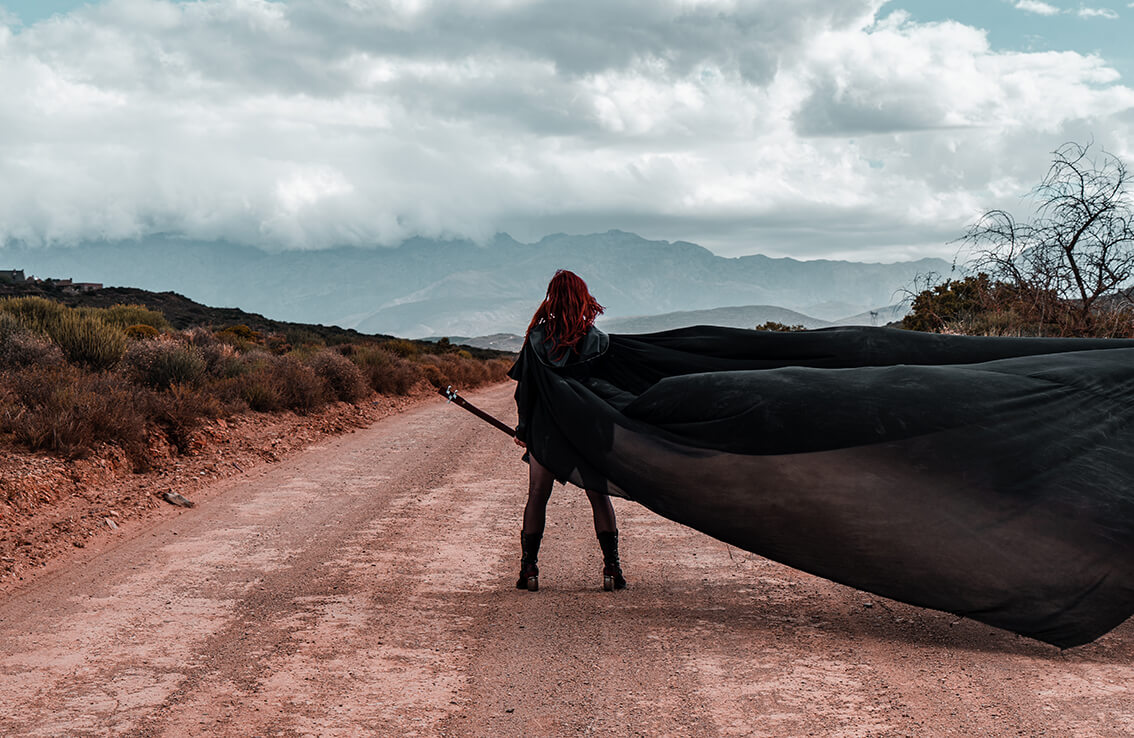 Kat is a highly compelling South African singer, multi-instrumentalist, looper and international live musician. Recognized globally for her energetically dynamic performances, which comprises a little bit of everything, Kat is an irresistible creative who skillfully fuses blues, rock, pop, jazz and electronic in her own incomparable way.

Today sees the release of the video for her new single Wolves which features Mark Haze.

“We all have experiences that shape the narrative of our lives. Wolves is a narrative carved from an outcast’s perspective of the world. Our journey begins with rejection and underestimation. Two separate instances on opposite sides of the world that left me stranded amidst a sea of questions, wondering if I was even going to make it out.” Explains Kat.

“The chorus written for the song is the phrase that resounds in the back of my mind when the sky darkens, and the ground begins to crumble.” She adds.

Composed out of the echoes of a cigar box and complimented by the guitar mastery of Mark Haze. Wolves serves a memoir, but more so than that Kat wants it to be a reminder, a reminder of the grit and tenacity that resides within us all to face any hell we have been thrown to and walk out on the other side without breaking a sweat.

“If there has ever been on thing that separates the best from the unknown, that one thing is self-belief. This is my story.”

The hard-hitting video, which was produced by Alirian captures this message perfectly as Kat delves a deeper into the inspiration behind it all.

“Wolves was always meant to be a message centered around the idea of empowerment, initially I wanted to tell a story that would inspire people to triumph over the oppositional forces in their life. However, after some time working with my Creative Director, it transitioned into a personal story and something that hit closer to home. He pitched an emotive narrative that sparked memories of a past experience within me, I loved the story and together we paired it with a musical performance, featuring the legendary guitar skills of Mark Haze. It was at this point that we approached Alirian, the production company who brought the vision to the screen. With the help of their Director, my Creative Director and I honed the story into a visual experience. The Alirian Crew, aided by my personal team, worked tirelessly over the course of 3 months, later bringing this music video to fruition.” 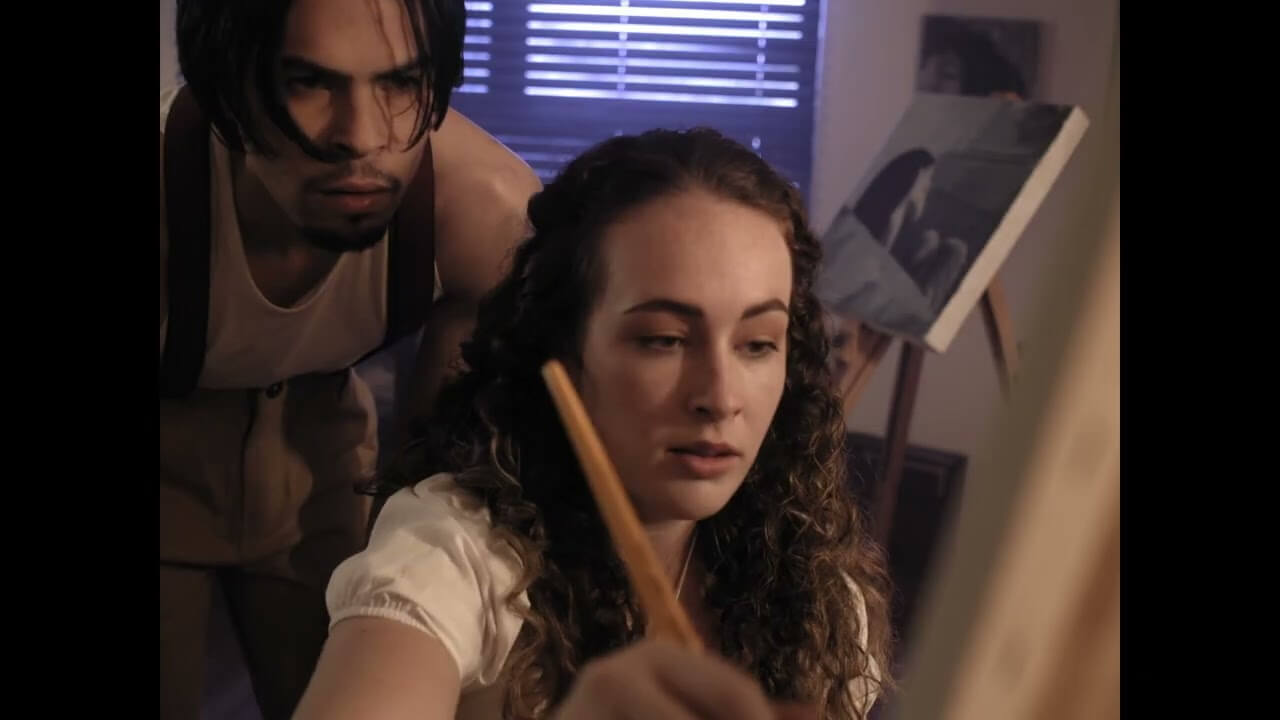 Wolves is available now on all digital platforms including 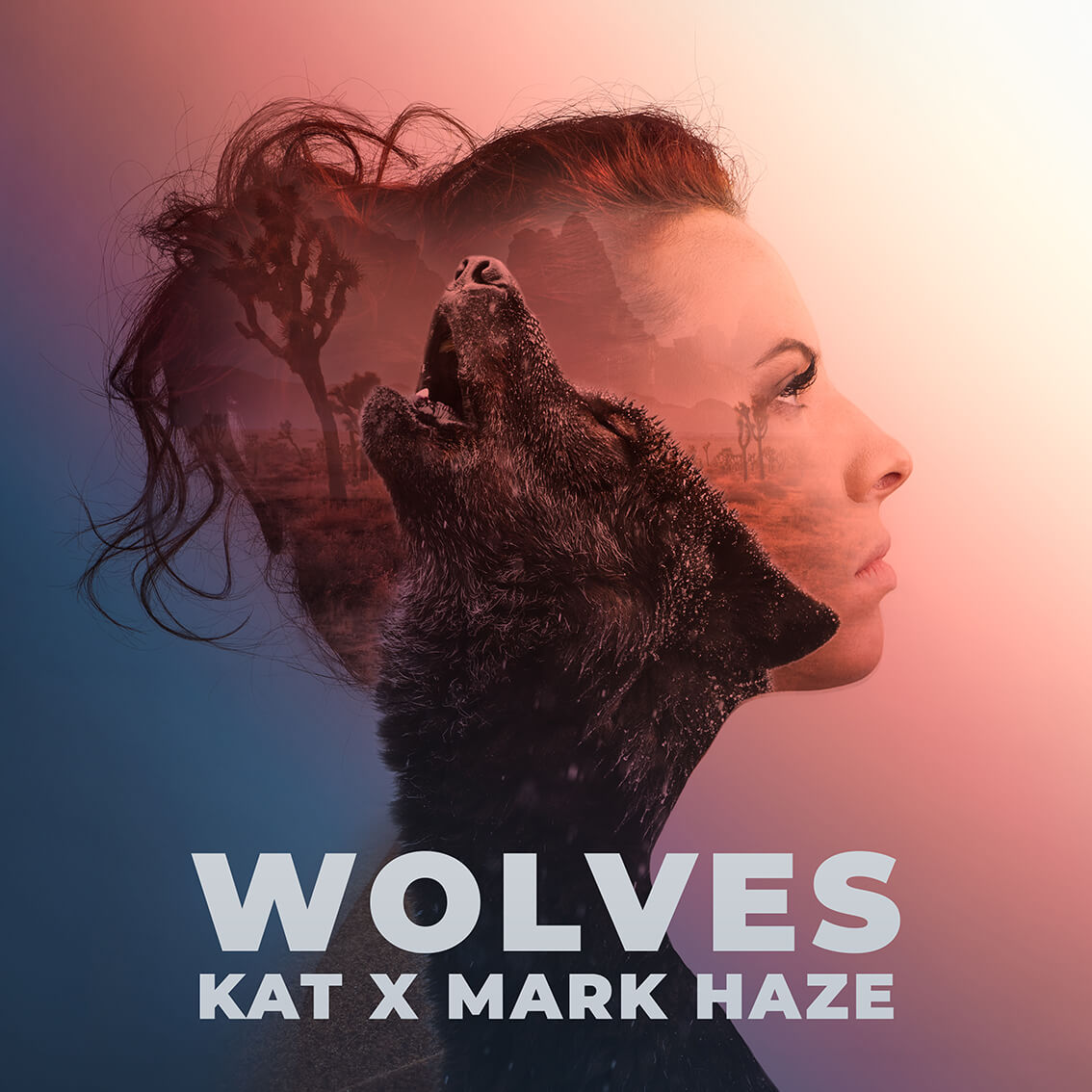 Kat was born into the performing arts world from a young age, and this is where her love for being on stage and entertaining audiences began. After performing live all over the world in countries such as the United Kingdom, Hong Kong, Japan and South Africa as a professional rock artist and bassist, Kat’s live shows present an extensive assortment of her musical influences and always-evolving skillset. 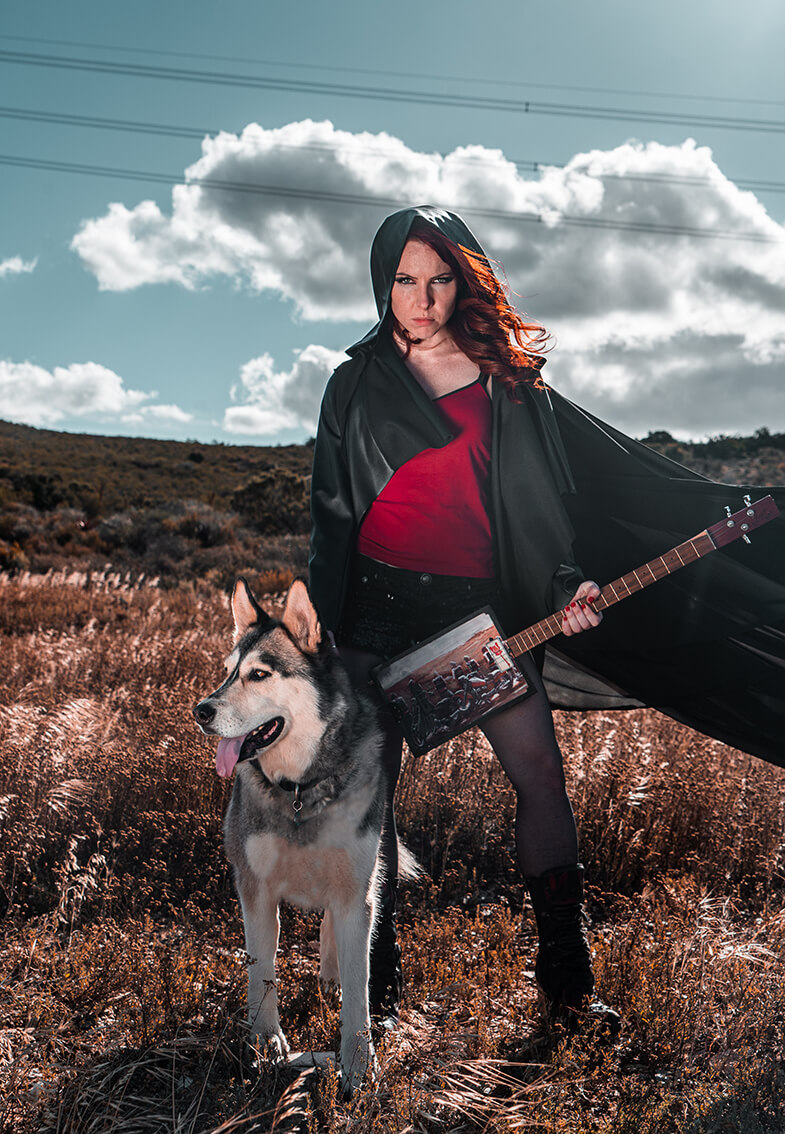