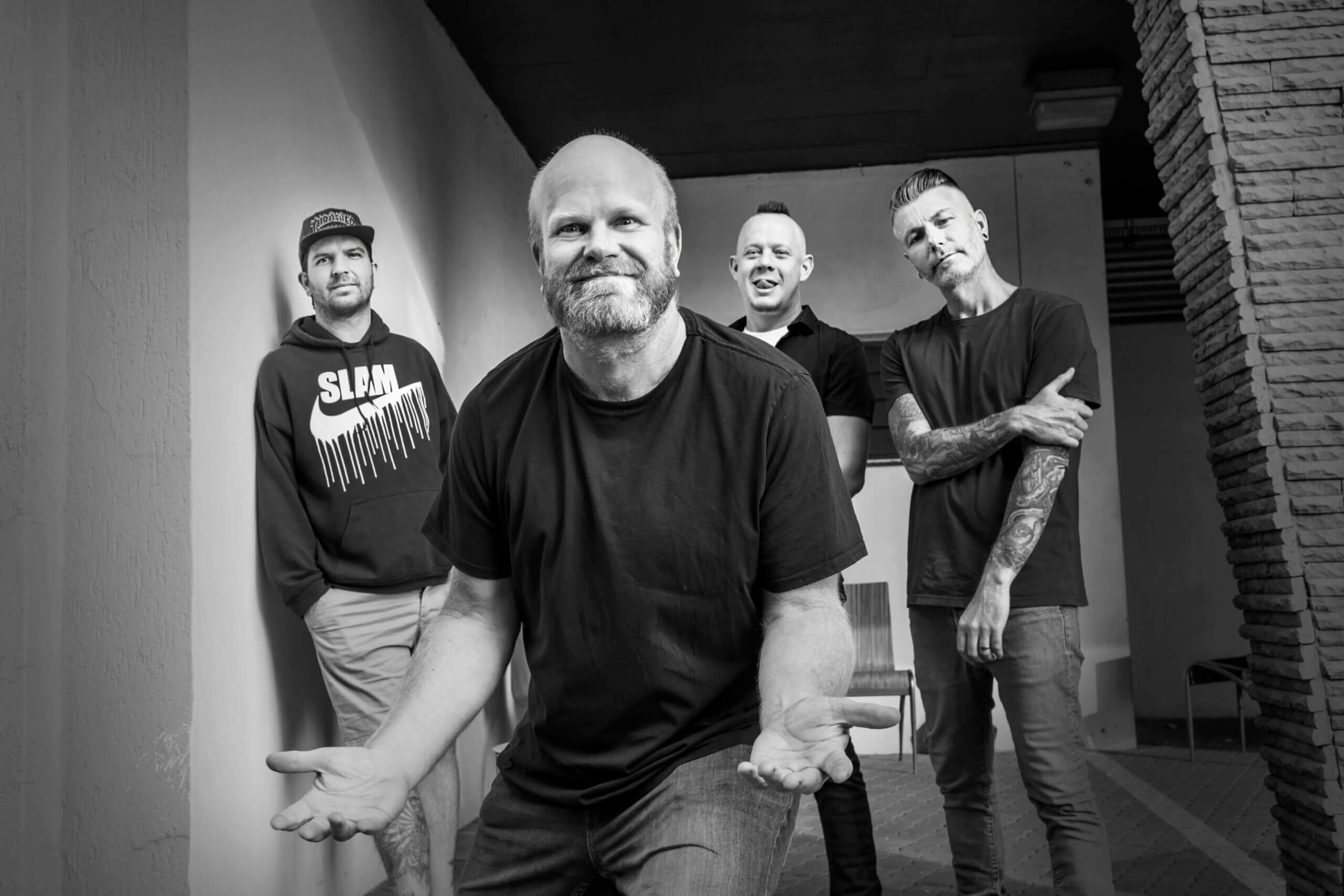 A heavy guitar groove & an equally fat horn line, intertwine to form the main opening riff for Believer. The song sees FUZIGISH explore some new territory, whilst still sounding familiar to old fans. The dub infused middle section builds quickly into a sonic ascension, revealing that the skank may not be as obvious, but is still very much alive and well, and always lurking in the land of FUZIGISH.

“Lyrically Believer reflects modern phenomena such as fake news & the influence of social media. If you ‘believe’ it does that make it true and visa versa. Partly inspired by the famous Don Quixote quote “facts are the enemy of truth” and partly inspired by attention seeking conspiracy theories that roam the internet.” Explains vocalist and guitarist Jay Bones. 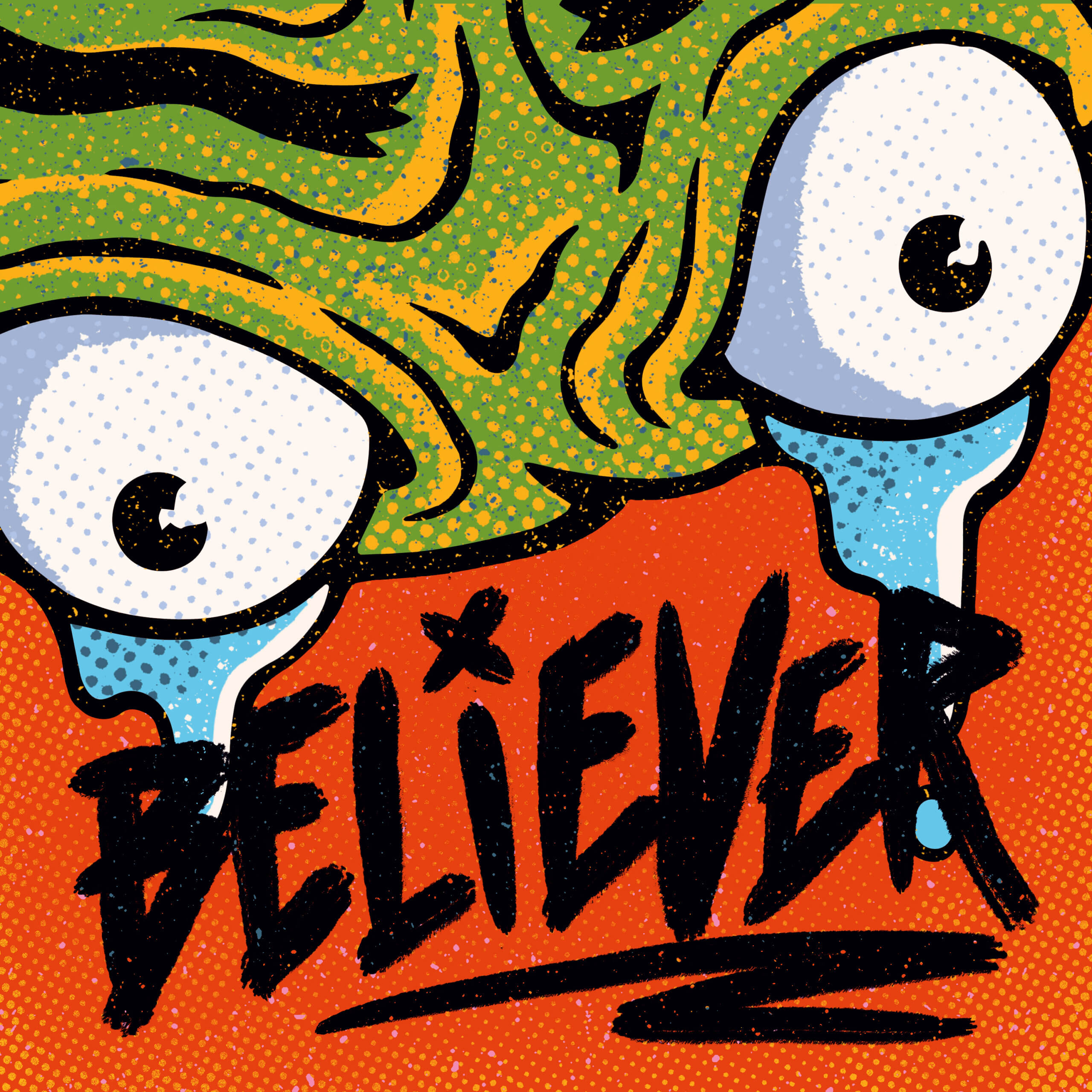 No one knows where the name came from, and it all happened such a long time ago that nobody can really remember…circa 1997 – 25 years ago to be exact!

Their style of music gave the outlandish name, FUZIGISH, meaning. It was 1997 and the ‘new’ South Africa was alive with optimism and energy. The rainbow nation was ready for some two-tone inspired uplifting party tunes and locally brewed rainbow attitude with a bag full of punk, ska, rockabilly and soul mixed in with potholes and politics.

Recorded in 1997, FUZIGISH had some initial success with their ‘How Rude!’ EP, culminating in a slot on the ‘main’ stage at Oppikoppi in 1998 and No.1 single on Barney Simon’s Modern Rock Chart.

After a couple of line-up changes the band recorded their first album ‘Skankers Union’ in 2000. With help from the punk network that had recently sprung up across South Africa, FUZIGISH was able to tour South Africa and spread the FUZI good vibes. Songs such as ‘Little Bird’, ‘Scratching’ & ‘Secret Police’ have become part of the South African musical landscape and are still played live today…or the crowd gets violent.

In 2002 FUZIGISH recorded ‘Southern Ska Stomper’, a darker, more complex album that was well received and delivered the FUZI gospel, slowly building their fanbase, and now with international interest, FUZIGISH was booked for their first European tour which saw them play in the UK, Germany, Switzerland, Austria, and Denmark. They toured Europe for a second time in 2005.

FUZIGISH became known for its legendary energetic live shows, filled with drunken anthems sung by loyal punters and is still the expectation of patrons today. From beer funnels to haircuts on stage and even the occasional song, (the longest FUZIGISH set clocks in at just over two hours, totalling a forty-song set to celebrate Rockwell’s 40th birthday), anything is possible at a FUZIGISH show and everyone is welcome.

‘Exploited & Distorted’, released in 2004, is a fast paced back-to-your-roots punk album, written on the road whilst touring Australia with the legendary Australian punks, Frenzal Rhomb.

The band got busy, very busy. They actively fostered and developed the local music scene, by starting their own record label ‘Red Ambulance’, signing local bands such as The Diesel Whores, Half Price, Japan & I and Misled and started a live show circuit called Mad Circle.

Roll on 2007 and ‘Roll With The Punches’, featuring vocal contributions from Joey Cape of LagWagon and Fokofpolisiekar, amongst other fantastic musos. The packed launch party went down in history as the most people to ever squeeze into Melville’s Roxy. ‘Roll with The Punches’ saw FUZIGISH receive a wider audience and even some radio play, but they don’t care much for that.

Whilst taking a break from writing, Jay Bones had the idea to bring a few international bands to South Africa to play with the local talent. He formed the booking agency ‘Punk Safari’ with fellow band members. This resulted in NOFX, LagWagon, Mad Caddies & The Exploited, all touring and experiencing South Africa with FUZIGISH and friends. During this time, Setlist was released and was basically a record of Fuzigish’s setlist and two new songs, Burn The Fucking House Down and We Rise!

‘Crazy Friends’ was recorded in 2013 with the current line-up: Jay Bones (vocals and guitars), Malcolm “Rockwell” King (bass and vocals), Big Willy (trombone, trumpet, oi’s and funnel) and Tom (drums). A brilliant album that went under the radar with zero promotion but spread to all that mattered – the FUZIGISH fans.

In 2020 during the midst of the Covid pandemic with the hopes of spreading some joy in a world that had lost live music for the foreseeable future, the band released the Flaming Funnels Of FUZI, a live album recorded during the aforementioned NOFX South African tour.

With so much accomplished the band members of FUZIGISH worked on a few other projects, released some albums, toured the world, taught music, and tried to survive Covid.

A not-so-interesting fact is that Jay Bones and Tom both nearly died from tick bite fever in January this fine year of 2022, which would have been an absolute fucking travesty as they are about to release their new album, self-titled, through Mongrel Records. New producer (Matthew Fink), new label (Mongrel Records), new album (it’s fucking brilliant) and 25 years of doing what they love sees the release of their first single, Believer, on Feb 18th and the much-anticipated new FUZIGISH album in April this year. 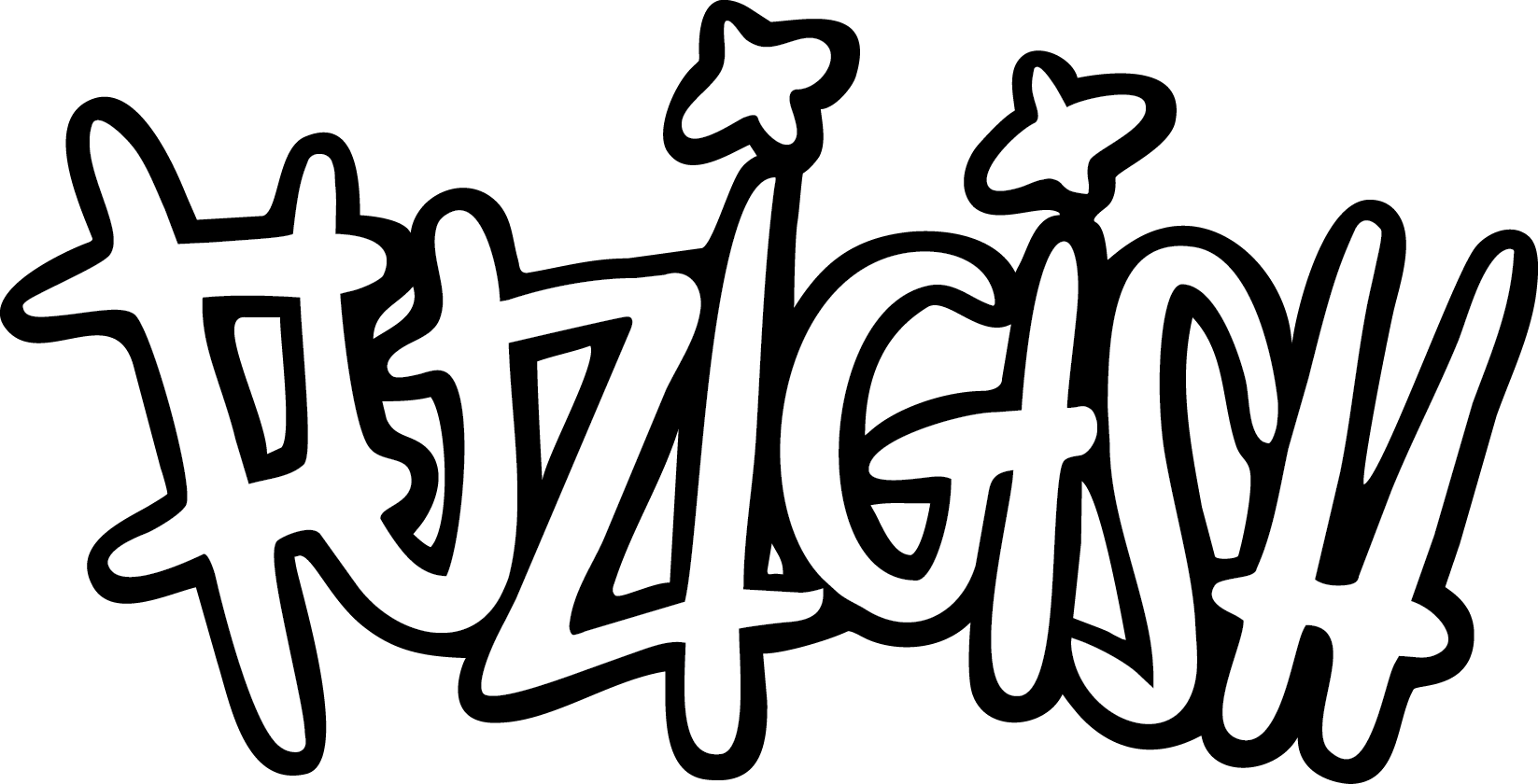