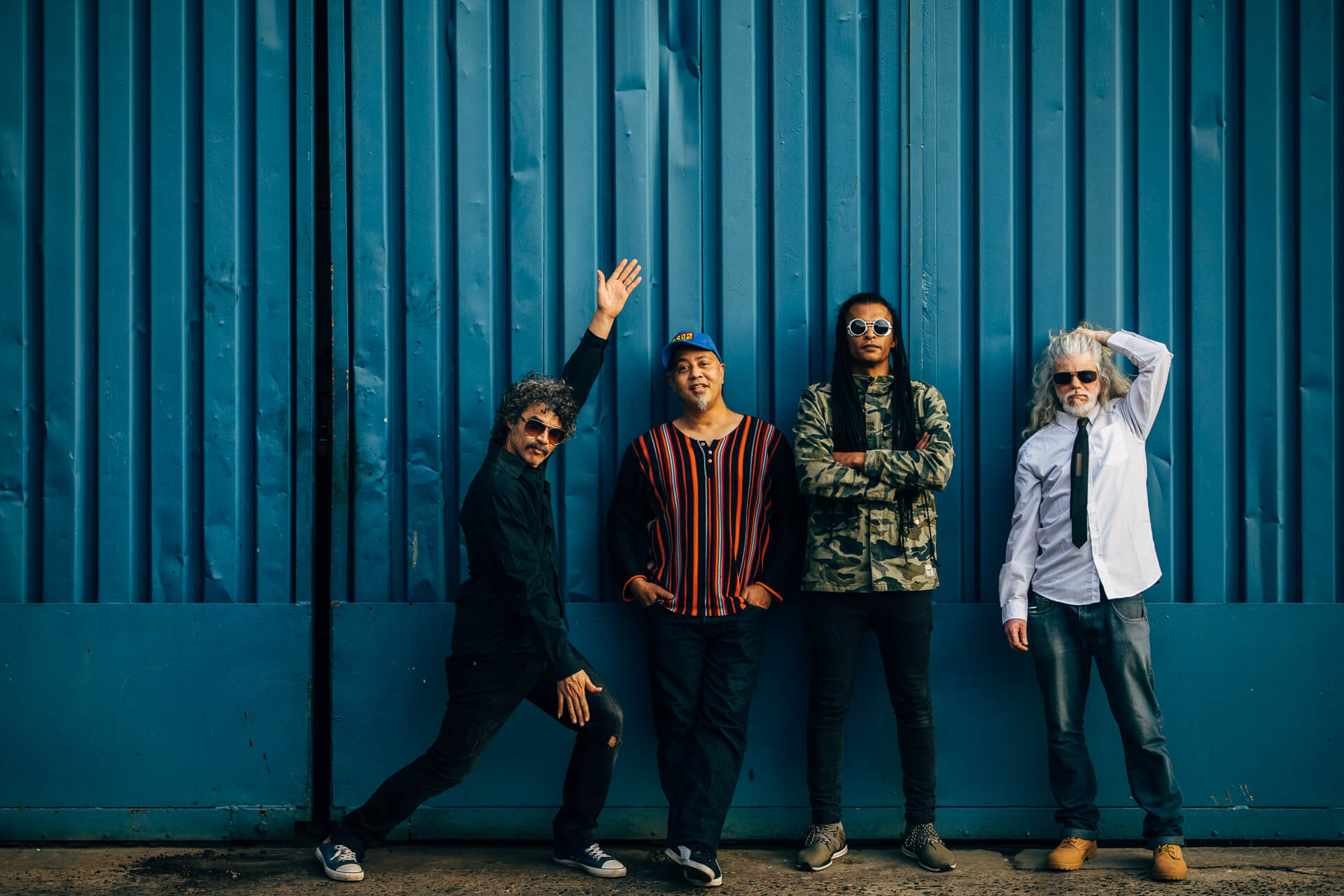 Last Tear is a timeless song for the soul, destined to be a South African classic.

Nine is an alternative funk infused heavy rock band from Athlone near Cape Town, South Africa. Formed in 1992, the four piece is Farrell Adams (vocals), James Reynard (guitar), Grenville Williams (bass guitar) and Jerome Reynard (drums). As one of South Africa’s pioneering Black rock bands, Nine represents the fusion of Cape, African and international sounds formed in the dying days of Apartheid South Africa. The separation of people, art and ideas defined that system, and Nine aimed to break it down.

The band’s wide range of influences take in everything from rock, funk and hip hop to dissonant neo-soul, jazz and reggae. Their constant shifting of boundaries means they are a band who defy convenient categorization.

Last Tear is the first single from their upcoming EP Re-ACTivate. Recorded at the height of the Covid-19 pandemic, the EP contains re-recordings of three of the bands most popular songs: Last Tear, Not Your Fault and Cancelled, all taken from the band’s first album, 9, now considered a cult collectable as only 300 copies were released back in 1996.

Over the years, demand for the album grew but was virtually impossible to buy and the masters could not be traced. In 2020, musician, photographer and longtime friend of the band, Andy Lund convinced the members to get back into studio and re-record the songs.

Last Tear is a classic R&B ballad showcasing the vocal talents of singer Farrell Adams and the gentle jazz-influenced technique of guitarist James Reynard. “It’s a melancholic song about heartbreak and tells the tale of a couple at the end of their relationship. Despite the melancholy, there’s an uplifting message of hope and finding comfort in friendship.” Explains the band. 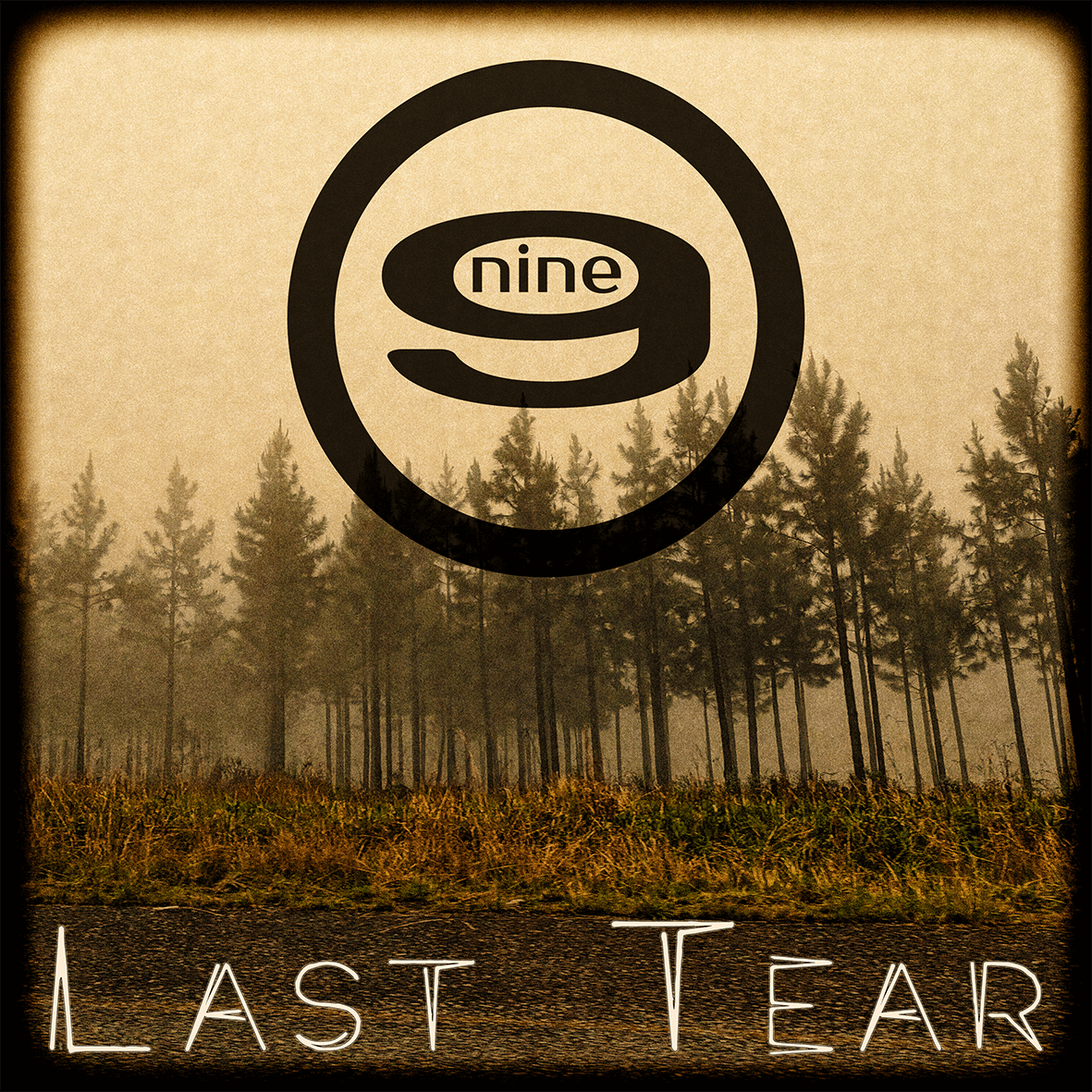 The 90s saw their rise in the South African musical underground scene with the band enjoying critical acclaim on the back of two albums releases: their self-titled debut, 9, and the follow up album, Entropy. Despite their fiercely independent outlook and underground status, Nine developed a sizable following through their regular appearances at South African festivals like Oppikoppi and Up The Creek. As respected musicians, the 2000s saw band members involved with some of South Africa’s leading music artists like Jack Parow, Arno Carstens and Godessa. 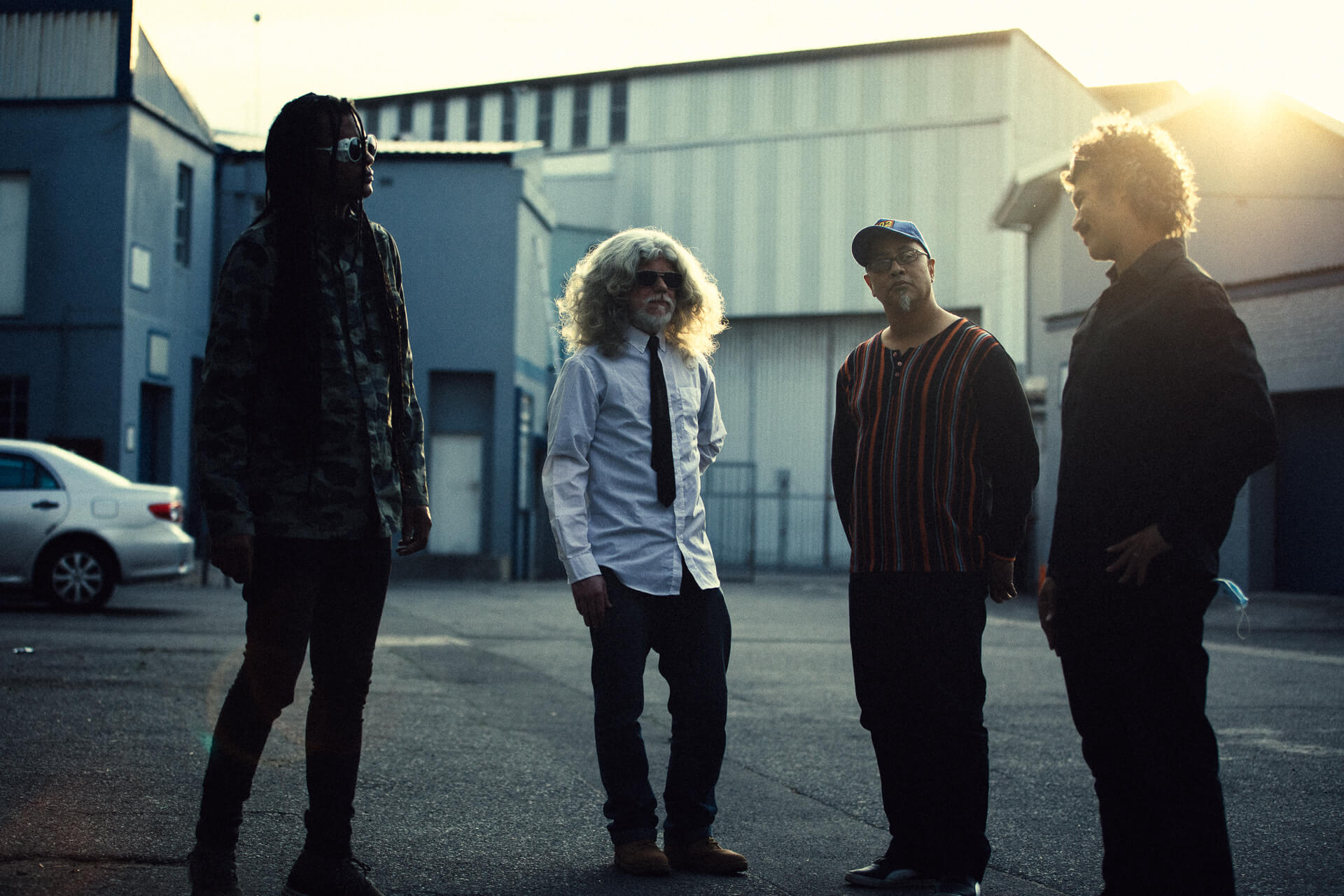