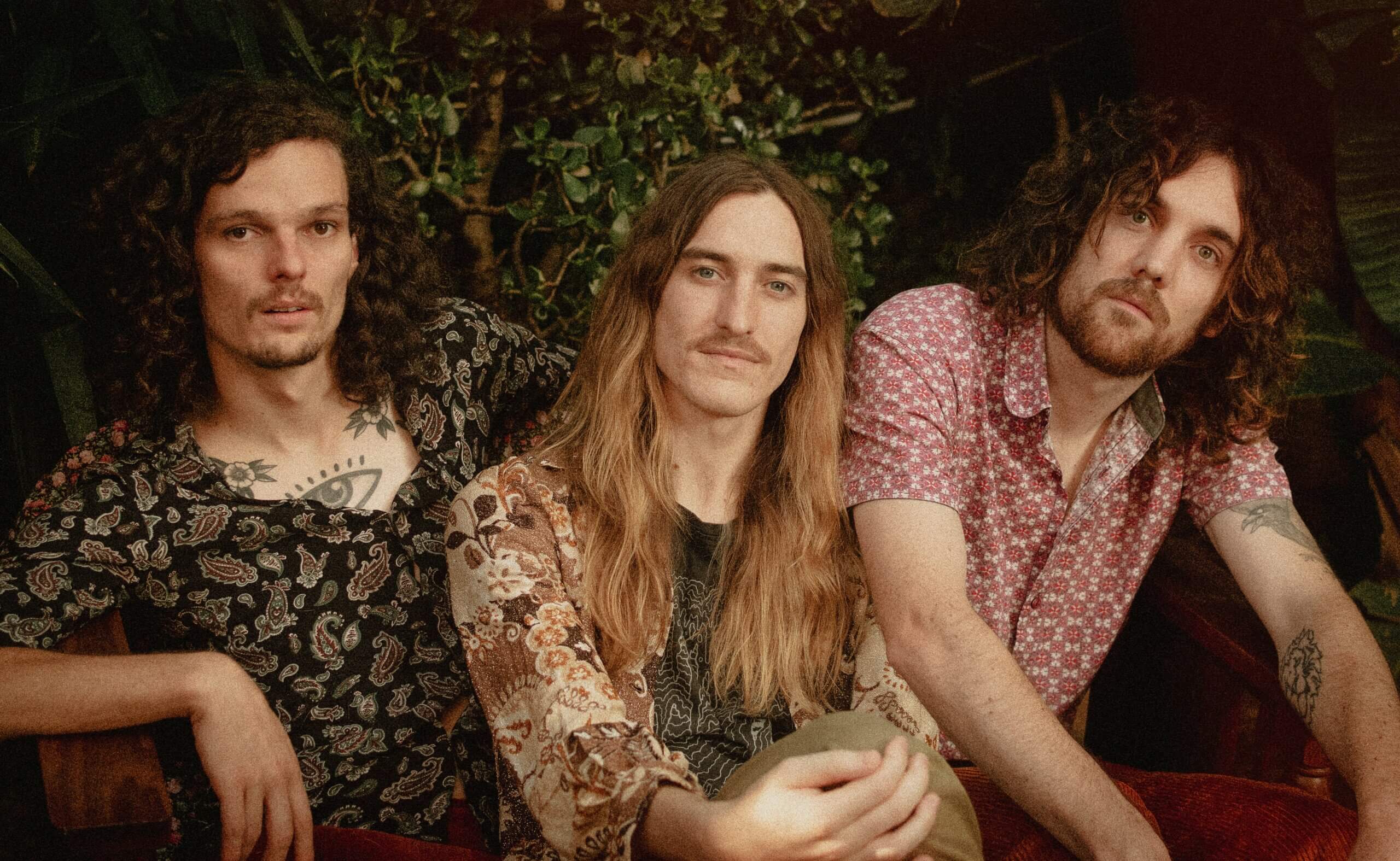 Outer Space is the new EP from South African psych-rock band The Tazers. The band has its roots stuck in the ‘70s while incorporating modern sounds and structures. This trio packs a high-octane performance that enthrals their audience with fuzz tones, vocal harmonies, and powerful drum rolls. You can expect fans to dance, jump, shove, sing and even start a mosh during a live performance. The Tazers know how to entertain.

“We’d been sitting on a bunch of demos for a while, having written well over 10 during lockdown – we narrowed it down to the 4 best demos and worked from there. It was a seamless process recording the songs as we’d been practicing & jamming them live for a while before actually setting the recording date. Some of the songs were super challenging at first but we got into a groove and nailed it pretty quick – it was a really good feeling. I also believe this EP translates much better in a live setting as that’s how the majority of it was tracked – so it has that authentic, real feeling to it.” – Jethro Lock

Watch the video for Ready To Die

Watch the video for Outer Space 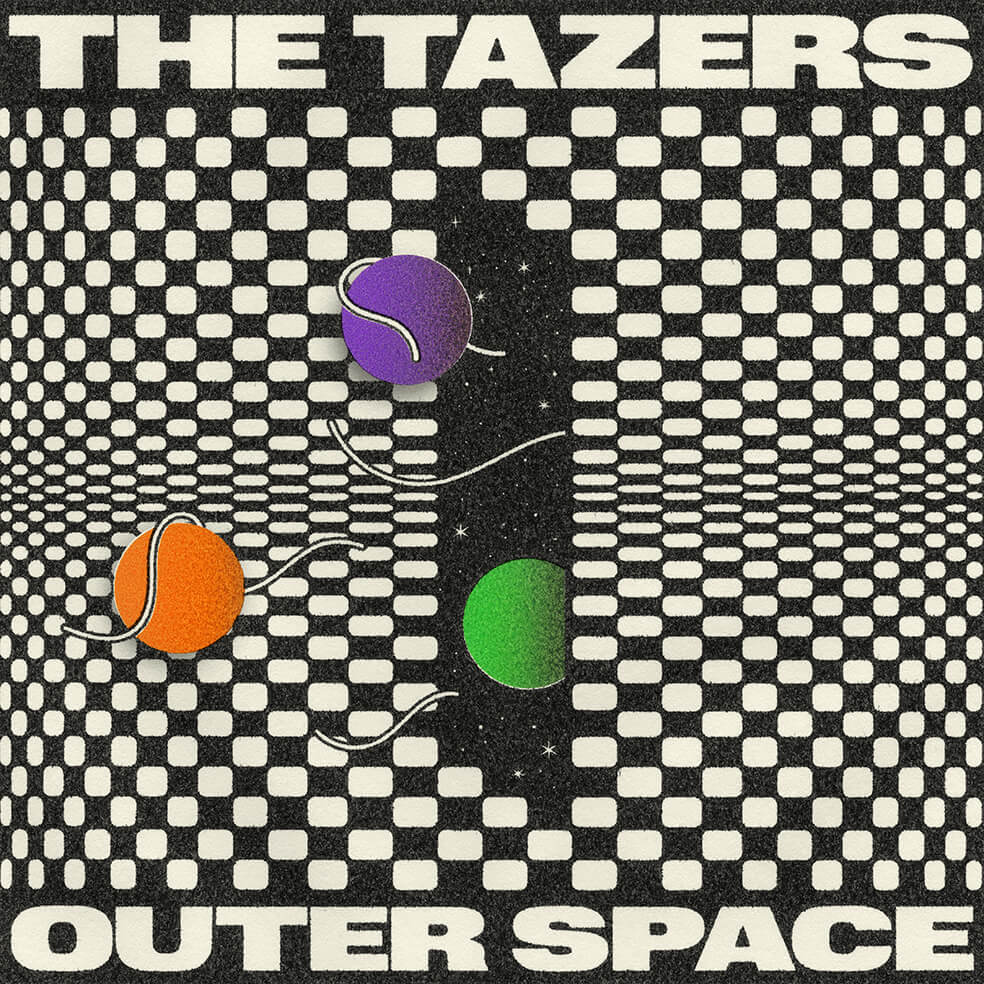 To celebrate the release of the album The Tazers are proud to announce dates for their European tour kicking off on the 28th April in Germany and will see the band playing shows in Switzerland, Austria and France.

“The Tazers made contact with Rola Music in 2018 about possible tours into the EU – and we pretty much had nailed down a solid tour window in 2020 with all the planning underway – but then lockdown hit and we kept delaying the inevitable until now. Technically this tour has been in the works for well over 3 years, so we were super psyched when we finally confirmed everything and announced it. Honestly, it’s such a relief to be able to play live music again and performing in Europe is a dream come true for us, so naturally we’re all beaming and itching to play! Honestly, we can’t wait.” – Jethro Lock 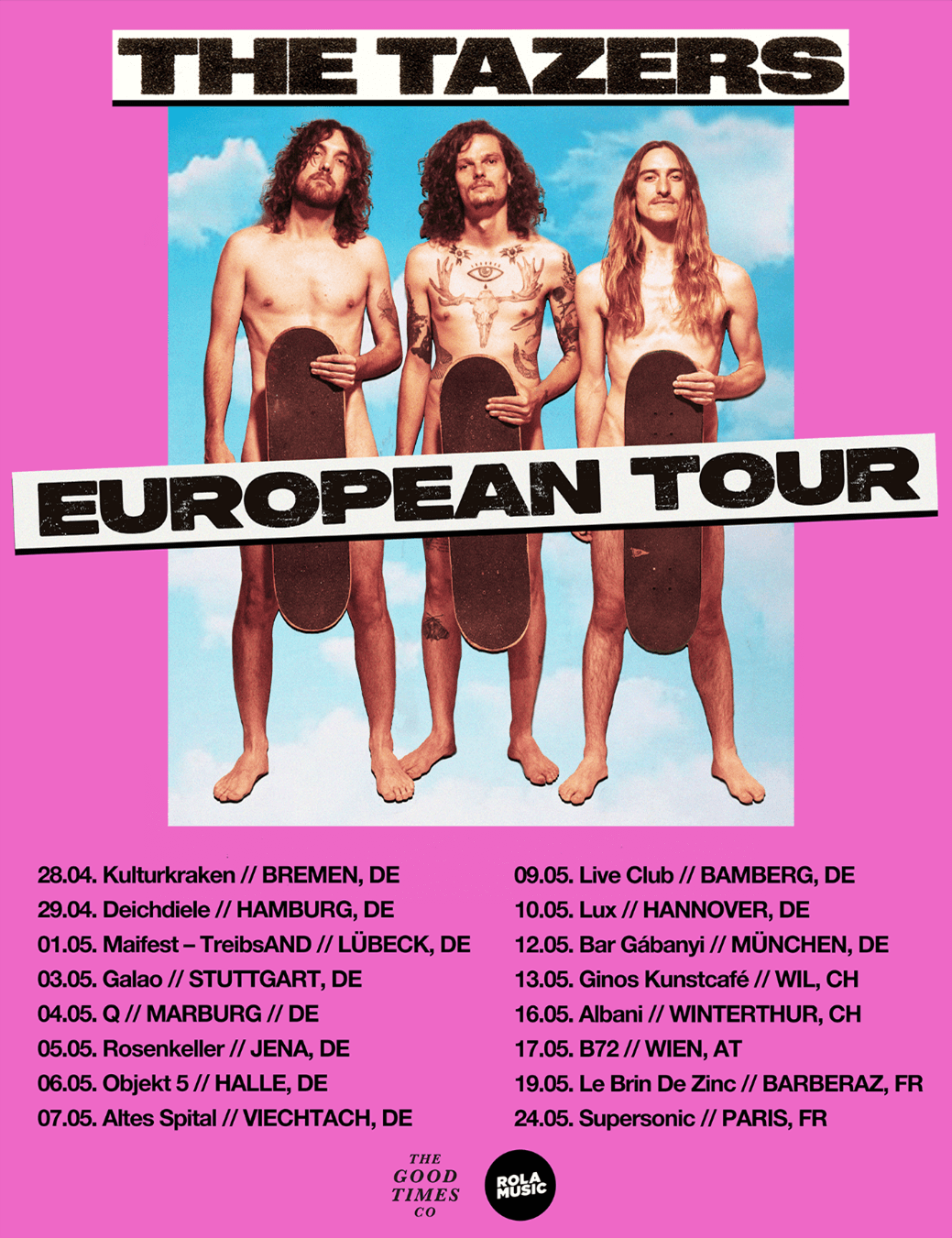 Currently consisting of Jethro Lock (guitar, vocals), Timothy Edwards (drums, vocals) and Werner Jordaan (bass, vocals), The Tazers have been extremely active since their inception in 2015. They’ve released 3 EP’s and a full-length album, which has led them to become one of SA’s leading psych-rock bands. They’ve played all the biggest music festivals and venues South Africa has to offer. The Tazers were nominated for ‘Best Rock Album’ at the 2020 South African Music Awards (SAMAs) and received multiple film accolades & nominations for their music video ‘Plastic Kids’