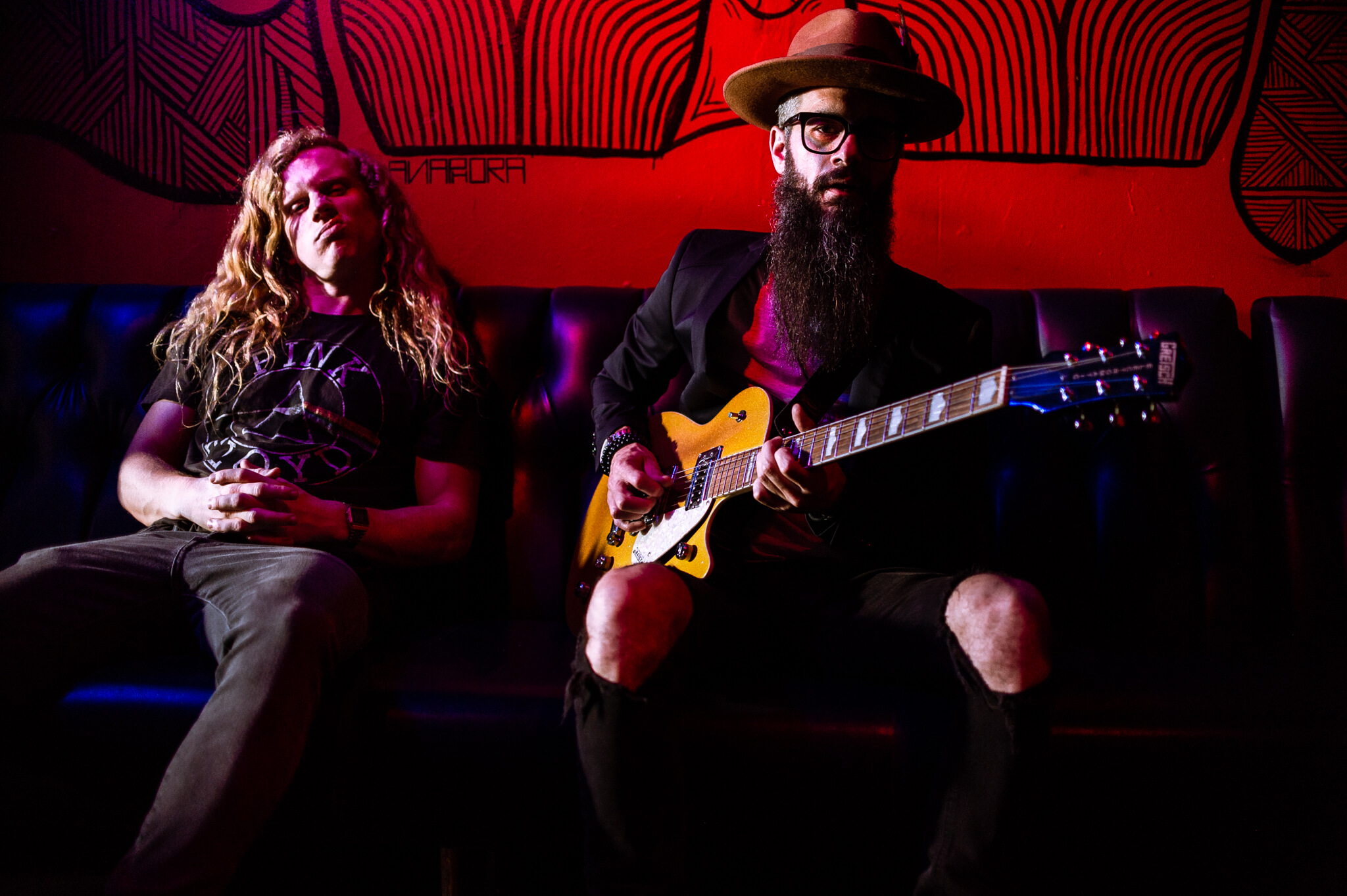 The guitar sound is a blissed-out Twin Reverb fuzz-fest that hits like a ten-ton hammer dressed in furs, the drums dig deep into the Bonham ‘tight but loose’ swing of Bonham legacy (complete with bombastic weight), and the vocals soar with ethereal, cavernous delicacy, making for a delicious array of sounds that totally, totally dig on each other.

Today sees the release of a live in-studio performance of their track Just Get Me To Bed. The first of an upcoming six-song live album recorded at High Seas Studios in Johannesburg.

Justin Swart explains the reasoning behind it all, “We’ve been working on ideas and music since the pandemic began. With nearly all live events being cancelled that was pretty much all we could do. Somewhere along the line though, the idea of a live album started to gain traction in the sense that we, in some way would be getting pieces of what we were missing from the live shows in each other, live in the studio. We pitched the idea to High Seas who jumped on board. We brought in Tiger and Lilly Productions to film it. They rest as they say, is history…”

A grass roots band that seeks to become part of each individual listener’s emotional fabric, the guys are down to earth and shed of pretension – Swart puts it best: “We want as many people as we can get to hear our music. Not for popularity, awards, fame, etc. but in the hope that our music will form a part of the lives and memories of people like so many of our musical heroes have done for us.” Theirs is a music that will continue to evolve and push personal boundaries, all the while making your booty move.

With two EP’s under their belt, ‘The Dustling Man’ (2017) and ‘Ratty Old Mo’’ (2018), and an exciting new release in the pipeline, The Amblers are set to be your next favourite band, one that will burn through the electrical crackle of the airwaves and land squarely in your psyche. 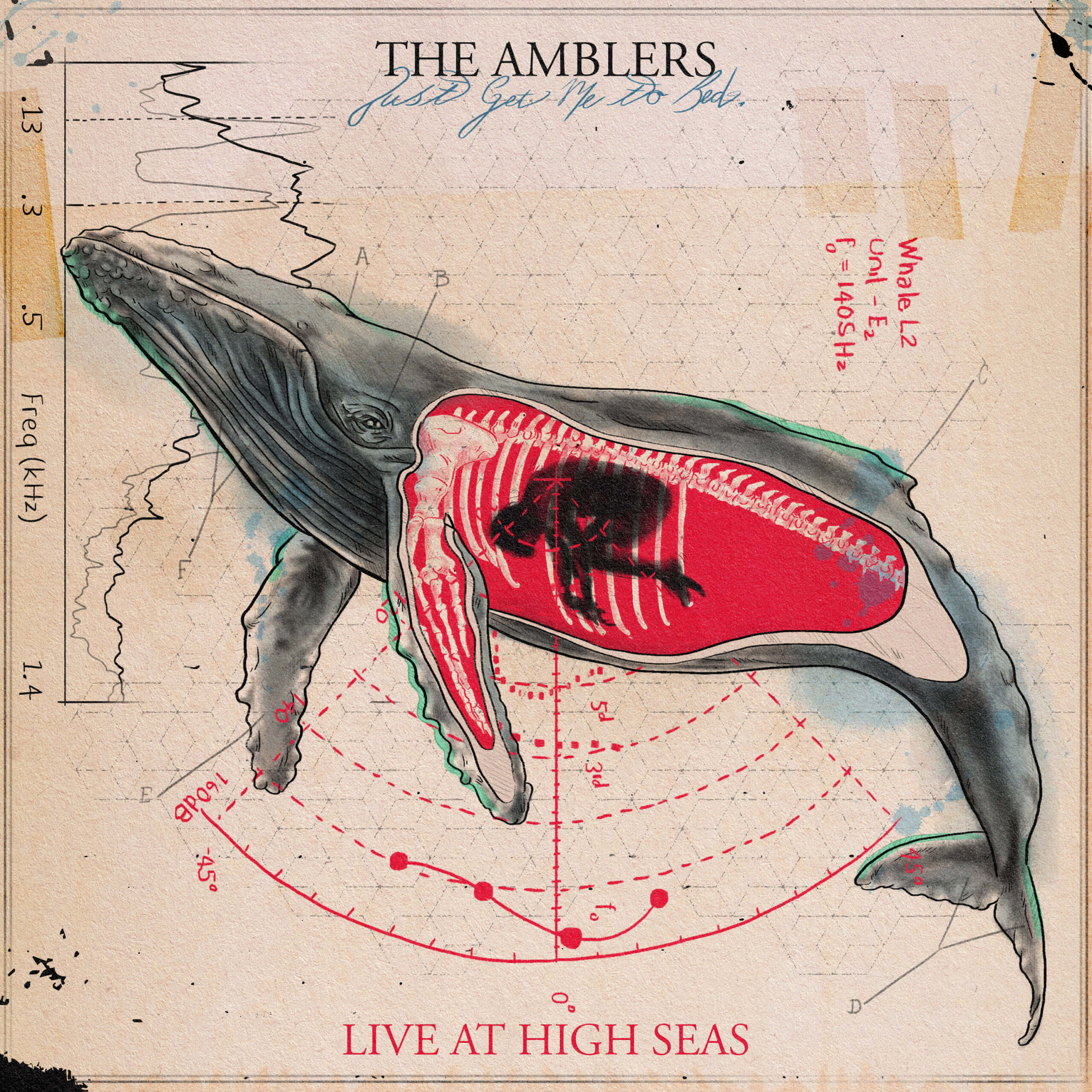