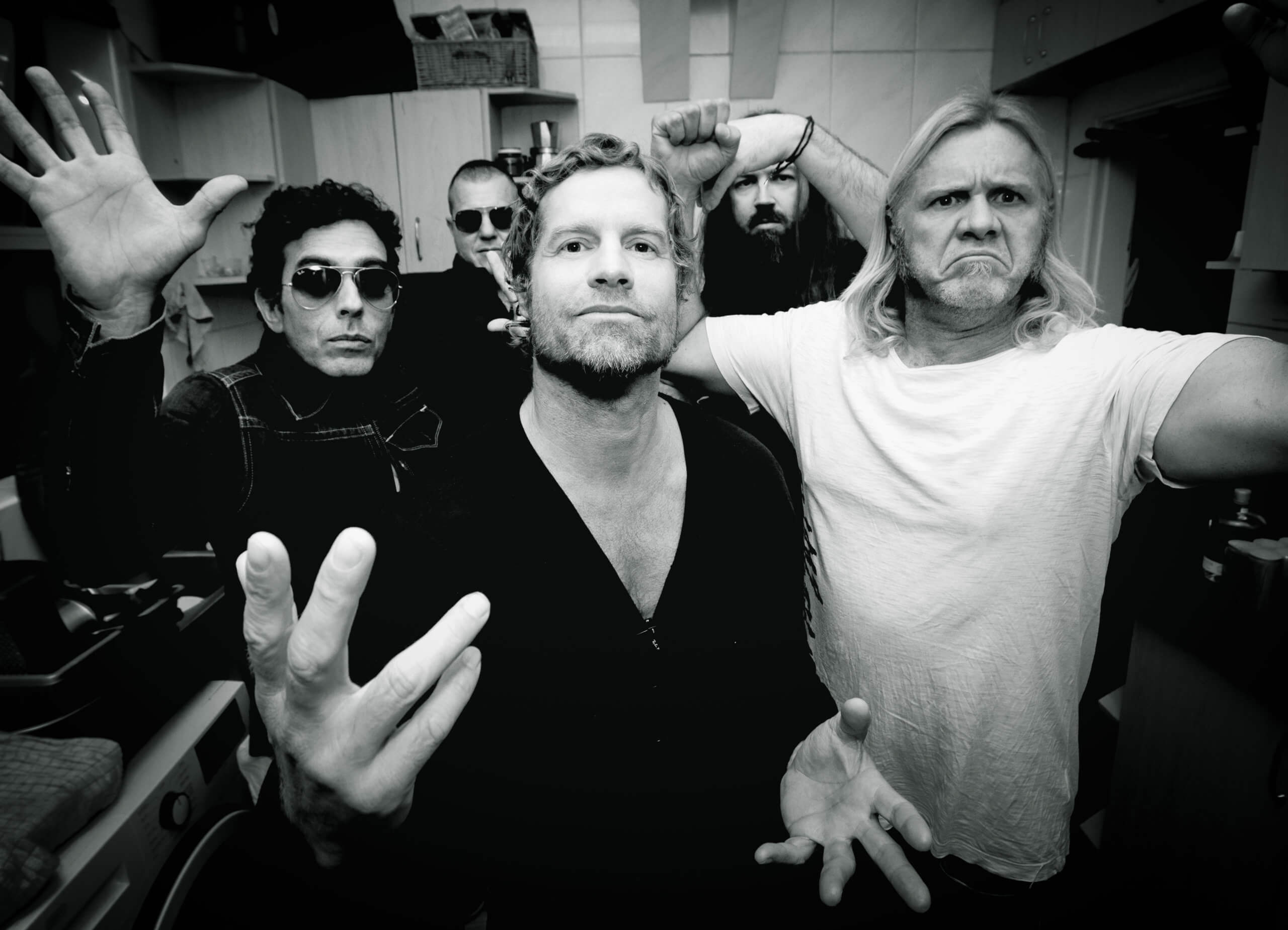 As one of South Africa’s most decorated and applauded bands of the last three decades, Springbok Nude Girls’ work ethic has never-ever waivered. 2021 saw the band signing to specialist rock and metal label Mongrel Records for the release of their new album Partypocalypse, and the last to feature original members Adriaan Brand (keyboards / trumpet) and Arno Blumer (bass). With Blumer and Brand now living abroad, the bulk of the new songs were recorded in 2019 when they were together for the last time.

Vocalist Arno Carstens explains, “when we started work on the record in 2019, we had a month to put it all down, and we worked within our limited timeline to produce some of the bands best performances to date. Little did we know that the album would have this personality that would reveal itself against the chaos of the planet in 2021. The bonus to having created a good album is the luxury of being part of the bigger Mongrel Records family and their meticulous attention to how we present that to everyone. Mongrel Records bring a sense of calm to the never-ending chaos of the Springbok Nude Girls and we feel incredibly fortunate…”

Produced by the band, Partypocalypse is recorded and mixed by the bands guitarist Theo Crous at his renowned Belville Studios facility.

“Theo did a fantastic job mixing and engineering the record, and I love the live feel of the songs…” comments drummer Francois Kruger further adding that “Arno’s lyrics are some of the most beautiful that he has written…”

Vocalist Arno Carstens explains that Partypocalypse “encapsulates the craziness of our times, there’s nothing out there like it, and I think we are very blessed to still be able to have a unique voice in today’s ever-changing world…” 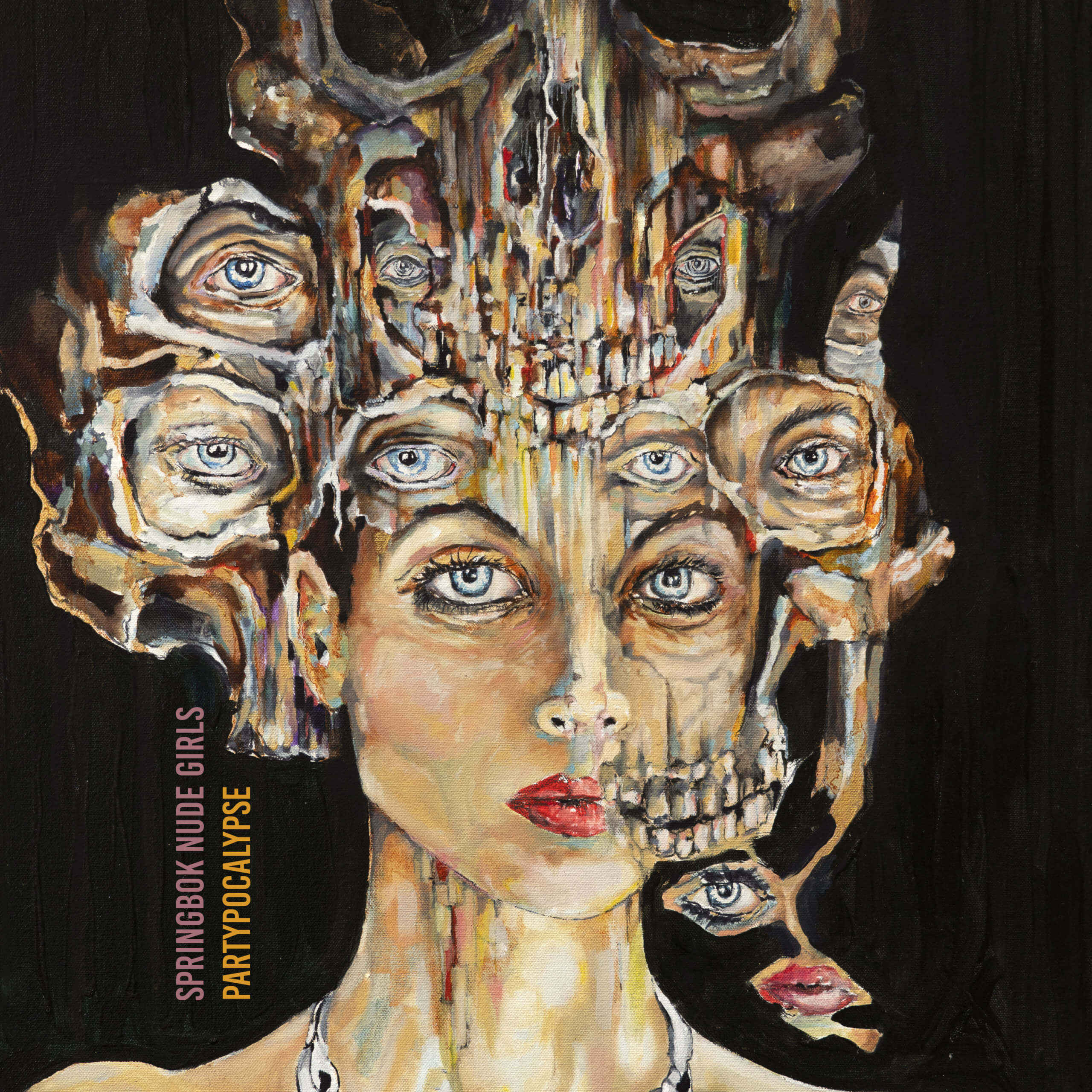 6.SA Tan On The Beaches

9.Something About The Neighbours 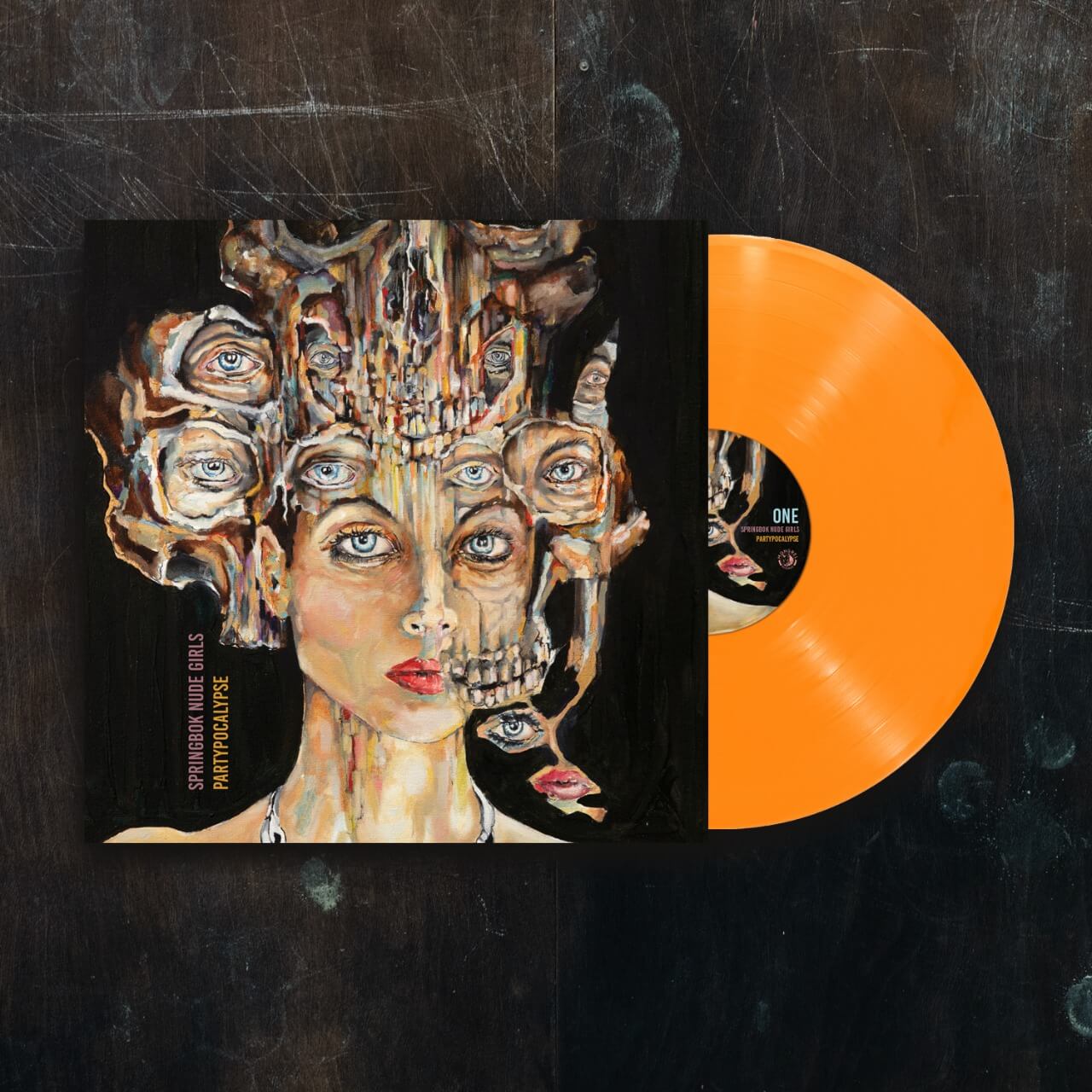 Watch the video for their new single Emerging Submarines

Through a series of serendipitous events in the early ’90s in the small wine-making town of Stellenbosch, Arno Carstens, Theo Crous, Adriaan Brand, Arno Blumer, and Francois Kruger became the Springbok Nude Girls (SNG). Little did they know that they would go on to become one of the most loved rock bands South Africa has ever seen, known for their high energy stage shows and unique musical sound which combines Rock, Punk, Reggae, Metal, Funk, and Jazz.

They played their first gig in September 1994 in a small bar in Stellenbosch and released their first album, “Neanderthal 1” the following year. Since then, this platinum-selling, award-winning band has gone on to record albums that contain some of the countries most beloved anthems. They have headlined every major South African music festival and performed at some of the most auspicious international festivals in Europe, including Pukkelpop in Belgium. In 2015, Thinking Owl Films, in association with Sony Music Entertainment Africa, released an exciting documentary film which tells the story of the band’s early beginnings, touching on the crippling censorship of that time, and then the liberation of 1994 and how, for these kids, there was finally freedom in music.

Stay tuned. The grand is teasing the callosal.