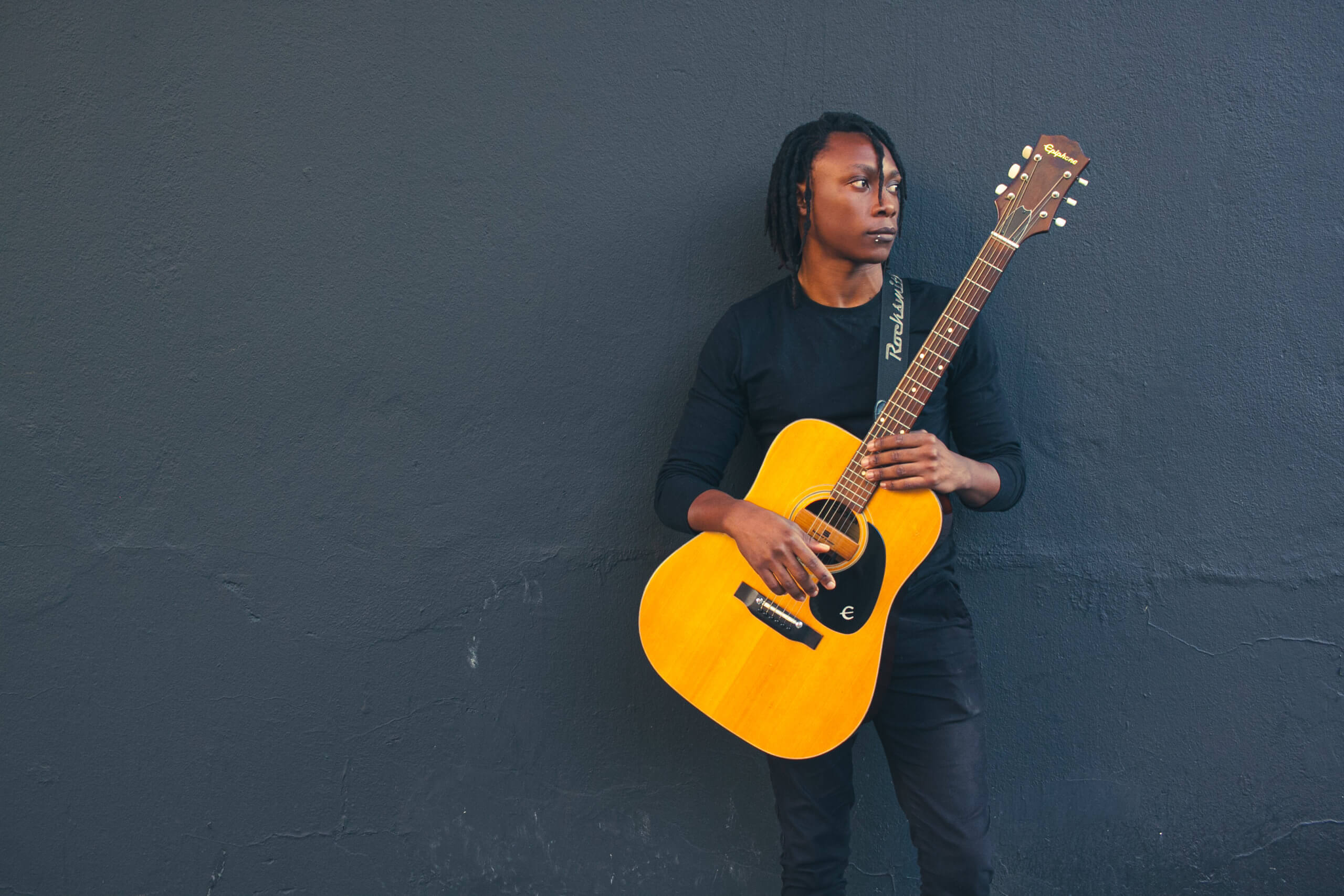 Stanley Sibande is a South African based, Zambian born acoustic singer-songwriter. He began his journey as a musician in his formative years singing along to popular music with his siblings in the living room of his childhood home as a pass-time. Joining his first band while taking a gap year in 2013, Stanley picked up guitar and soon after that started writing his own compositions which were heavily influenced by the likes of Hozier, SYML, Bastille, Linkin Park and Cinematic Orchestra.

Stanley’s composition style is an amalgamation of the melancholic soundscapes of indie and rock coupled with the simplistic, yet catchy melodic compositions of modern alternative pop, serving as a backdrop for a narrative lyricism style that usually touches on the darker elements of the human condition and his journey through that landscape. His performance style is a homage to the early 2000’s post grunge/Hard rock scene that combines loud, raspy and melodic vocals with a big rhythm driven Acoustic guitar sound.

Today sees the release of his debut album Hopeless Dreams, which was produced, recorded, and mixed by Jon Shaban at Sit the Folk Down studio and mastered by Tim Lengfeld.

“This album is in a lot of ways a journal of all the various emotional journeys I’ve taken since I decided to start living life the way I wanted, as opposed to how certain people had it planned out for me back in 2017. A testament to all the challenges, triumphs, and failures I’ve encountered in the last 4 years and how they’ve broken me down in some ways and helped me grow in others. Needless to say, it’s been an absolute wild ride, but the music kept me going and I hope I can do the same for someone else with this Album.” – Stanley Sibande 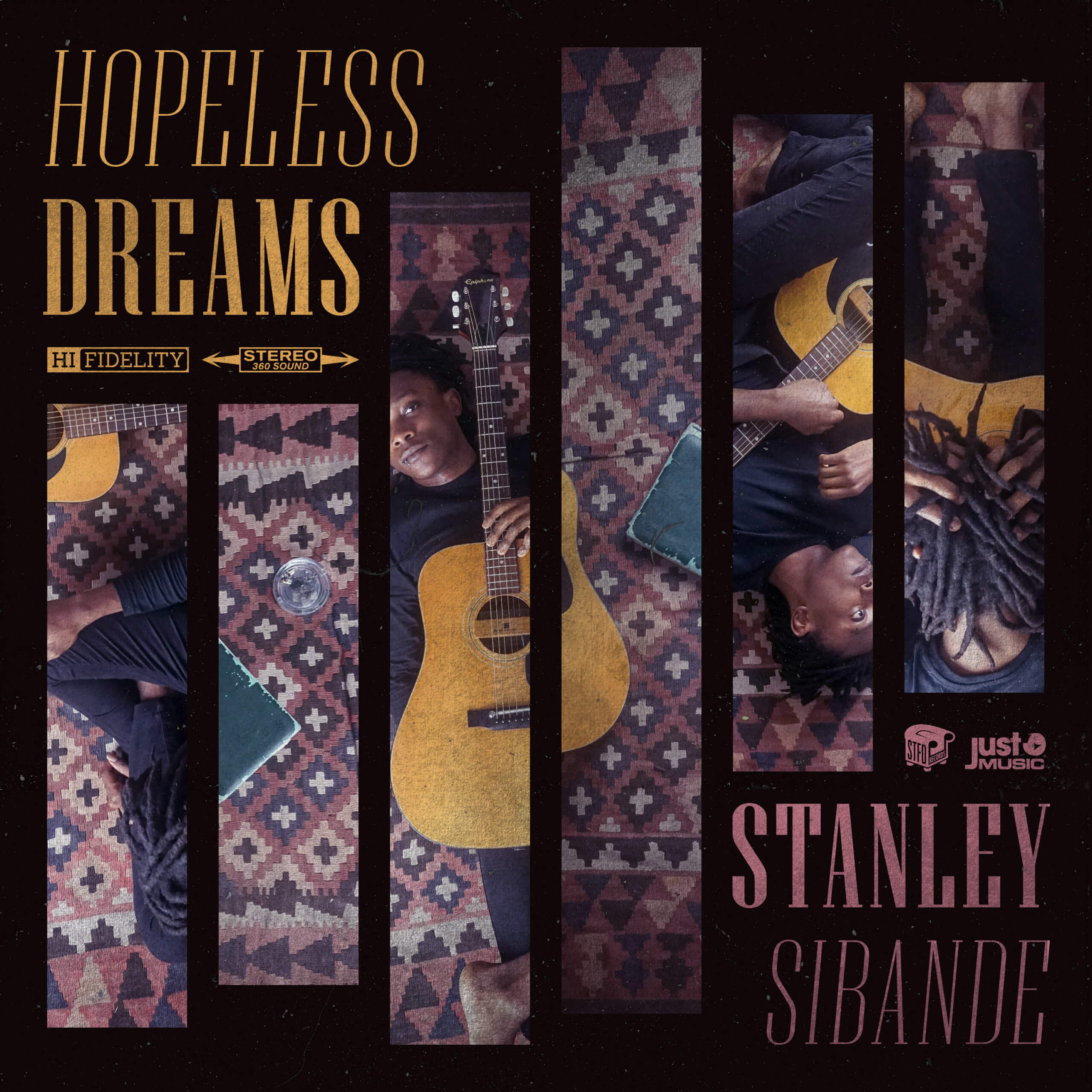