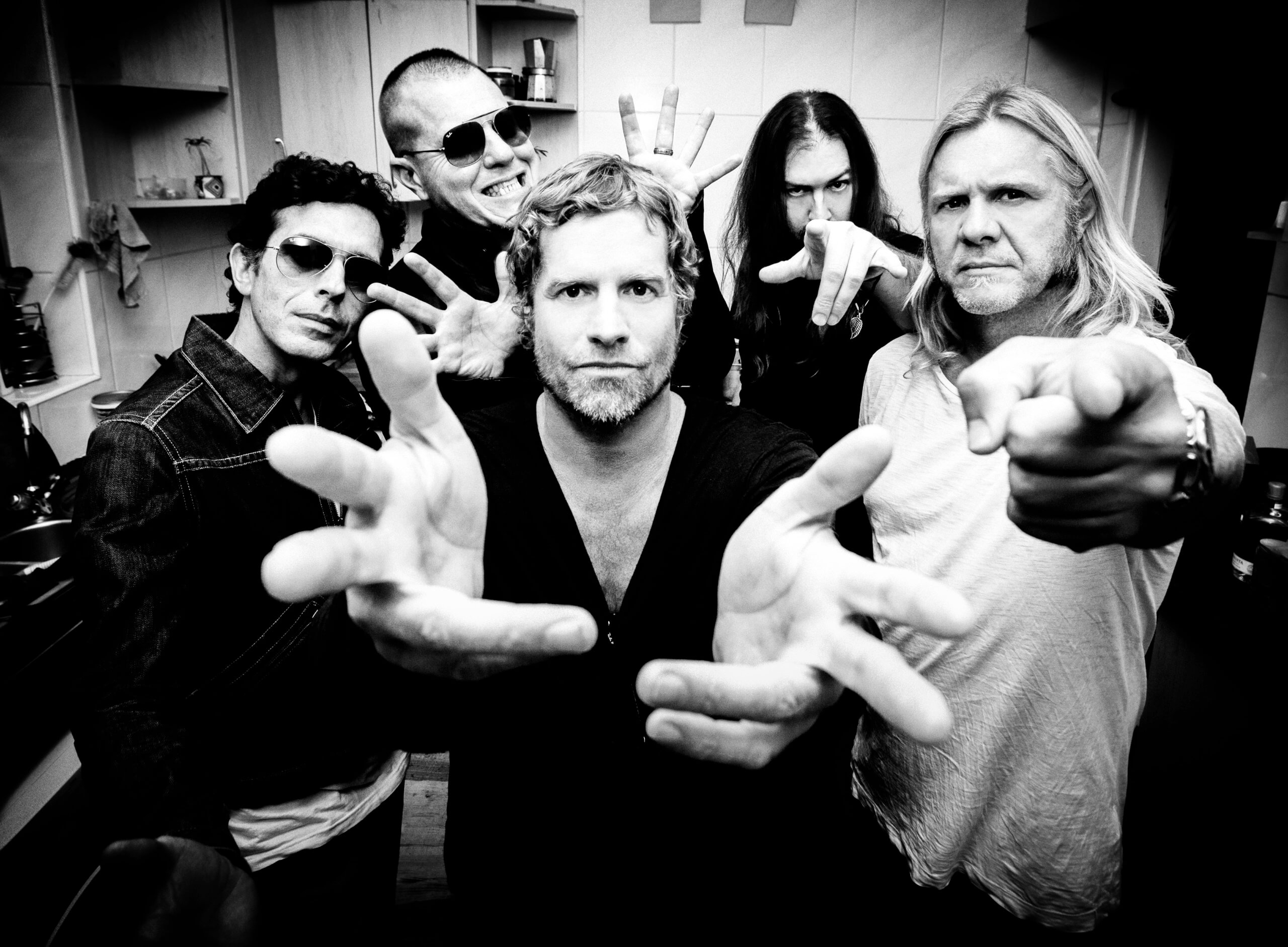 Mongrel Records is ecstatic to announce the signing of South Africa’s most notorious rock band Springbok Nude Girls. The band is currently in studio putting finishing touches to a long anticipated new album, expected to be released in the next few months.

Vocalist Arno Carstens comments on the signing, “It’s with great relief and joy to be inducted into the safe and efficient arms of Mongrel Records. With everything going on it feels right to be part of a bigger group of likeminded people who have also got the common love of music and entertainment. We are looking forward to a productive musical journey together.”

Mongrel Records label manager Warren Gibson adds, “It’s an absolute honour to welcome South African rock royalty to the Mongrel roster. The new tracks sound fantastic and we can’t wait to share them with the world.”

As one of South Africa’s most decorated and applauded bands of the last three decades, Springbok Nude Girls’ work ethic has never-ever waivered. The release of their latest singles, 2018’s Beautiful Evolution and Best Friends, Best Enemies and 2020’s Rolling Thunder is audible proof of that. The making of this stellar return showcases the group’s perpetual evolution and maturity, all without compromising a beat.

Stay tuned. The grand is teasing the callosal.

Mongrel Records is an imprint label of Just Music, South Africa’s leading independent music company. The label is focused on pushing heavier rock and metal artists from around Africa to the international market. Mongrel benefits from the full spectrum of Just Music’s successful artist and label services, whilst retaining an independent A&R and artist development profile.